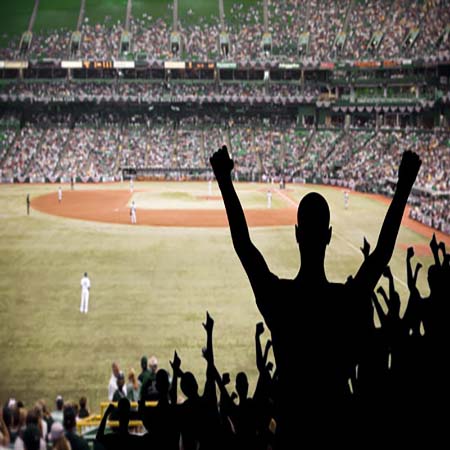 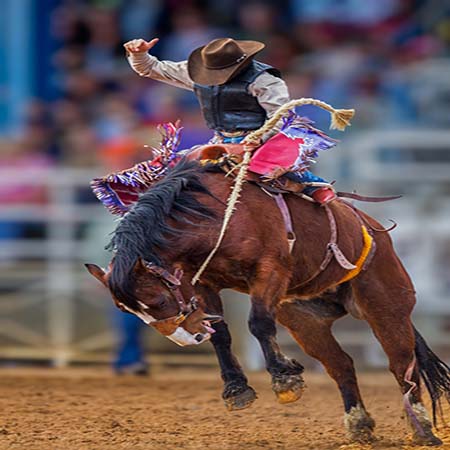 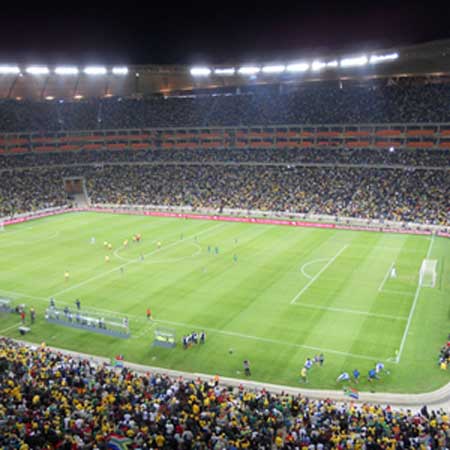 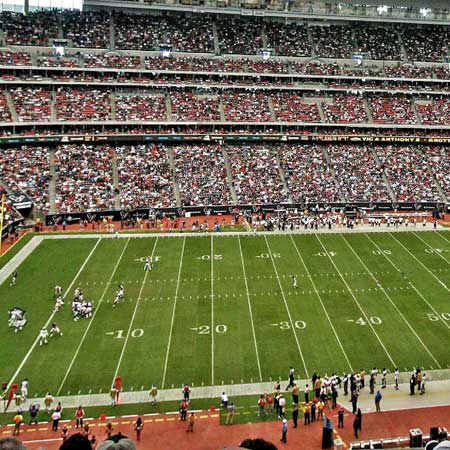 MLB 2022 Tickets -MLB is back in full swing! Get tickets to see your favorite or local team live for a family fun event. Tickets for all team are available now.

Monster Jam 2022 Tour - Fans are going in droves to witness the thrills of Monster Jam live. The Monster Jam tour is on sale now, so find cheap Monster Jam tickets at CheapTickets for stops across the U.S.

PBR Events - The Professional Bull Riders association has many upcoming events with the Unleash The Beast and Pendleton Whisky Velocity tours.

Boxing's Top Bouts - The next big fight is set to take place in NYC at Madison Square Garden on June 11th with the next fight in the Top Rank Boxing series.

NASCAR - New season means new NASCAR events. The Spring and Summer are packed with races all over the country. Stay tuned to our NASCAR Cup Series racing page for all the latest ticket on sales for races and ticket options.

MLB: Major League Baseball is one of the oldest North American professional sports leagues. The MLB was founded in 1876, originally it was known solely as the National League. It wasn’t until later on when the two division came together did the league become known as the MLB. It is one of the most iconic sports in all of North America. It brings together athleticism and patience. The league is comprised of 30 teams in the United States and one team in Canada. The MLB is made up of the American League and the National League. Within each of those leagues there are three divisions: East, Central, and West. Get cheap MLB tickets today!

NFL: The National Football League is a professional football league with 32 teams that are all located in the United States. The NFL was founded in 1920 and went by the name American Professional Football Conference. The NFL is made up of the American Football Conference and the National Football Conference. Within both of those leagues there are four divisions: East, North, South, and West. Each team plays 16 games in regular season (over a 17-week period). The teams that make it all the way to the Playoffs, will play a total of games four during their post-season. There are four rounds in post-season, the Wild Card round, Divisional Playoff round, Conference Championship round, and the Super Bowl. It is every player and fan’s dream of having their team battle in the Super Bowl, be a part of the journey all season long with thousands of other dedicated fans, get cheap NFL tickets today!

NBA: The National Basketball Association is North America’s professional men’s basketball league. The women’s professional basketball league is known as the WNBA. The NBA was founded in 1946. There are currently 30 teams that compete in the league. 30 of those teams are located in the United States and one team is located in Canada. The NBA is made up of the Eastern Conference and the Western Conference. Within both conferences there are three divisions, similar to how other leagues are set up. Sit courtside watching your favorite players up close, get your cheap NBA tickets today!

NHL: The National Hockey League is North America’s professional ice hockey league. The NHL was founded in 1917. There are currently 31 teams that compete in the NHL, 24 in the United States and 7 in Canada. The NHL is made up of the Eastern Conference and the Western Conference, with two divisions in each. Teams battle it out on the ice throughout season for the chance at hoisting the cup in the air during the final round of the playoffs. Be a part of the thousands of fans who flock to arenas throughout North America to cheer on their favorite teams and heckle at the referees, get cheap NHL tickets today!

MLS: Major League Soccer is North America’s professional men’s soccer league. MLS was founded in 1993 and there are currently 24 teams that compete in the league. Their regular season begins in March and goes until October where the remaining teams compete for the MLS Cup. MLS is made up of the Eastern Conference and the Western Conference. With soccer rising in popularity in the United States, you do not want to wait to get your cheap MLS tickets today!

ECHL Hockey Tickets: With many hockey schedules still be decided across the various leagues, the ECHL is wasting no time season with fans allowed for many teams, across the U.S. Formerly the East Coast Hockey League, cheap ECHL tickets are now available for the premier AA hockey league. Don't miss out on seeing live sports!

Whether you are planning to attend a sporting event months in advance or last minute, CheapTickets has all the best deals on cheap sports tickets! Order yours today for the chance at seeing some of the top world-class athletes perform live on the field, court, or ice.

The crack of the bat, the swish of the net, the clink of the final putt, the thwack of ball against the racquet, the cheer of the crowd — just the sounds of sports conjure up excitement! Sports have always been an important part of culture, from football to soccer and everything in between. If you're looking for cheap sports tickets, you've come to the right place. You can find everything from college games to the minor leagues to the professionals’ right here. Millions of people tune in to watch televised sports each week, but wouldn't it be better to actually be there? You can see the epic goals, tragic losses, and startling upsets, for yourself! Of course, cheap sports tickets disappear quickly. So get your sports tickets now!

Today's athletes are some of the best in history, with sports stars like Lionel Messi, Serena Williams, Tiger Woods, Floyd Mayweather, Roger Federer, LeBron James, and dozens of others drawing huge crowds. Imagine seeing your sports hero live and in the flesh! Popular teams play to sold-out audiences most of the time, so you'd better act fast. To get the best seats to see your favorite team play, order your cheap sports tickets today! Plan ahead to make sure you have the best seat in the house. Then grab your baseball glove, throw on your jersey, smear on that face paint — it's game time!

When can I buy NFL tickets?

The next NFL season is fast approaching! The new scheduled is released in mid-May, after the NFL draft. Stay tuned for the full schedule for your favorite team.

Where can I buy motorcycle racing tickets?