Live events
More travel
Event Tickets Support
Resale prices may be above or below face value.
San Diego, CA
All Locations Current Location   loading...
You have disabled location tracking in your browser. Please enable it or enter your location below.
All Dates
From
To
Pick Dates Today This Weekend This Month All Dates 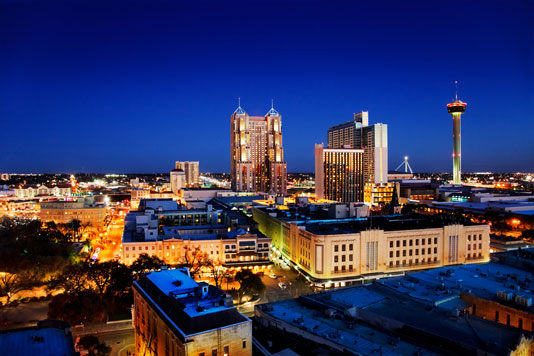 Located 100 miles south of Los Angeles and near the Mexican border, San Diego is a major California city with plenty to offer. With world-class sports teams, a vibrant culture and an excellent zoo, there are plenty of events in San Diego this weekend – or any weekend, really – to enjoy.

For summertime travelers, the Del Mar Racing Season runs from July to early September. During the fall months, there are many great events for beer lovers, including Fleet Week and more. For family-friendly upcoming events in San Diego, October's Kid Kingdom is a cost-effective event that provides over 100 different free offers and deals on a number of San Diego's October events and attractions.

On a more permanent basis are the numerous different tourist attractions, including Petco Park, where the Padres baseball team plays, and the historical Balboa Park. San Diego has events in these and many other sites on a regular basis, including baseball games, concerts and other live performances.

Should you visit during your favorite sport season, be sure to buy your

Spanish settlers established the city of San Diego in 1769 as part of the Spanish Empire. Its name comes from the flagship of Sebastâan Vizcaâno, who came to California to map the coastal region. San Diego was part of Mexico before becoming a part of the United States in 1848. Aviation is a major part of the city's history. Many historical events have San Diego at their center, including the famous flight of Charles Lindberg and the Spirit of St. Louis.

Did you know these facts about San Diego?

Things to do in San Diego

Visitors during the fall should check out Oktoberfest and the Kid Kingdom San Diego event for tickets at discounted prices. Baseball and football season are great times for vacation; Petco Park tickets and Qualcomm Stadium tickets are often on sale and are great places for family fun, so be sure to check the San Diego events calendar.