Live events
More travel
Event Tickets Support
Resale prices may be above or below face value.
Boston, MA
All Locations Current Location   loading...
You have disabled location tracking in your browser. Please enable it or enter your location below.
All Dates
From
To
Pick Dates Today This Weekend This Month All Dates 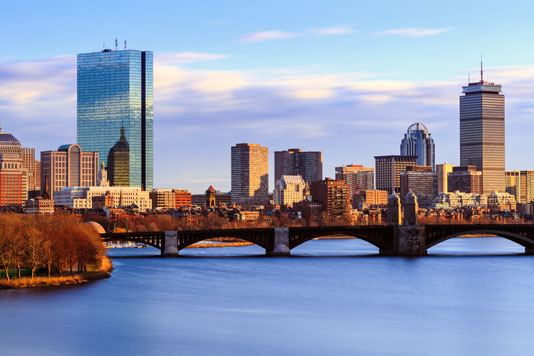 Fun and excitement emanate from Boston's iconic venues, which play host to numerous professional sporting activities. Boston Red Sox game tickets will get you to the historic Fenway Park stadium, or you may prefer a cheap ticket to a Boston polo game at the iconic Suffolk Downs sports complex.

Tickets in Boston not only get basketball lovers a seat for the legendary Boston Celtics live at the TD Garden stadium, but soccer and American football lovers can attend one of the regular games held at Gillette Stadium.

The Harvard stadium plays host to annual athletic competitions as well as interschool music festivals. If the performing arts appeal to you more than sports, you can find Boston theater shows and Boston band tickets as well as movies at the all-popular Wilbur Theater. Venues like Fenway Park are also popular spots for musical concerts where both local and national artists take to the stage to showcase and entertain with their talents.

Boston is especially famous for its strong pop roots; if you want to enjoy a night of pop from veteran and upcoming Boston artists, Boston theater tickets will secure you a place in the Wilbur Theater or the Harvard Longwood Theater. You might also opt for Boston Beach, another great entertainment spot where various artists showcase their work through different sand patterns.

Boston played a significant role in the formation of the United States. The Boston Red Sox are a founding member of the American League of Major League Baseball, and one of the four American League teams to still play in their original city. The Boston Celtics basketball team were a founding member of the Basketball Association of America, one of the two leagues that merged to form the National Basketball Association. Throughout the years, Bostonians have been outgoing and fun loving, so you're sure to find plenty of entertainment during your visit to the city. Check out the calendar for information about Boston events this week.

Did you know these facts about Boston?

Things to do in Boston city

Consider tickets to Boston marathon, the world's oldest marathon, which is held annually on Patriot's Day.

If you're looking for Boston events in December, purchase Boston concert tickets to attend the city's annual First Night, a unique night of joyous musical celebration.

The St. Patrick's Day parade held every March in the southern parts of the city gets entire families out to the streets.