Live events
More travel
Event Tickets Support
Resale prices may be above or below face value.
Montreal, QC
All Locations Current Location   loading...
You have disabled location tracking in your browser. Please enable it or enter your location below.
All Dates
From
To
Pick Dates Today This Weekend This Month All Dates 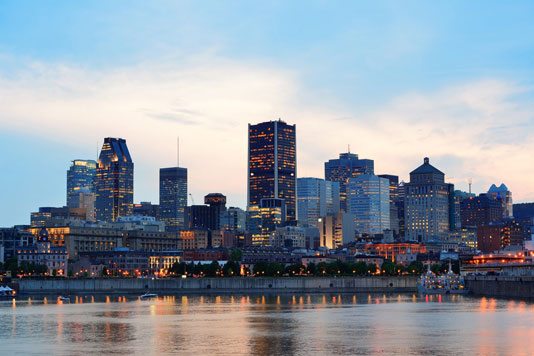 A Montreal Canadiens game at the Centre Bell is one of the Montreal events that any hockey fan would be thrilled to see. The team originated in 1909, and they have won 24 Stanley Cups to date. Check the NHL Montreal schedule for when you should purchase your upcoming Montreal Canadiens tickets.

If you're looking for a film event in Montreal, look no further than Montreal's World Film Festival, located on Bleury Street in Montreal. It's the largest fully independent film festival in the world. If you are looking for a laugh, the Montreal Comedy Festival: Just for Laughs is a must-see. This comedic Montreal event takes place during the month of July and is located on St. Laurent Blvd. The Comedyworks, the Comedy Nest and Yuk Yuk's Comedy Club Montreal are also great places to get a good chuckle, so book your Montreal event tickets today.

Jacques Cartier discovered the area in 1535; hence the reason that French is spoken in Montreal. The city is referred to as "Canada's Cultural Capital" and is Canada's center for French television produts, theater, radio and film. Montreal boasts a long-lasting tradition of jazz and rock music, plus experimentation in the visual arts and theater that is still very much alive today.

Did you know these facts about Montreal?

Things to do in Montreal