Live events
More travel
Event Tickets Support
Resale prices may be above or below face value.
Anaheim, CA
All Locations Current Location   loading...
You have disabled location tracking in your browser. Please enable it or enter your location below.
All Dates
From
To
Pick Dates Today This Weekend This Month All Dates 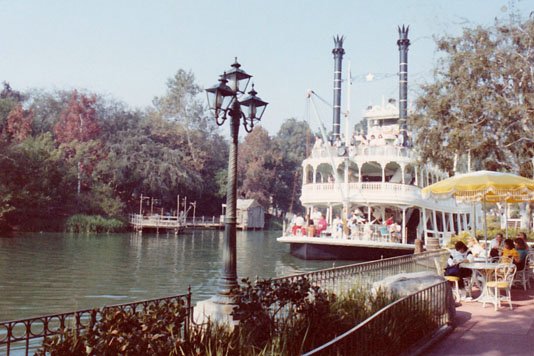 From the enchantment of Disneyland to the laid-back fun of an Angels baseball game, Anaheim draws all sorts of people. Whether you're coming to Orange County for business or pleasure, don't forget to pick up your cheap Anaheim tickets to enjoy everything this spectacular city has to offer!

Music and Theater Tickets
As a hub for culture, Anaheim hosts many spectacular concerts throughout the year. The Honda Center, with its state of the art facilities, has staged concerts by superstars like Mariah Carey, U2, Ariana Grande, and Demi Lovato. As one of the most popular arenas on the West Coast, the Honda Center is an unforgettable venue.

Sports Tickets
Anaheim has the perfect climate for enjoying a baseball game, lounging in the bleachers with a hot dog, beer, and friends. The Angels have played at the Angel Stadium of Anaheim since 1966. Or, delve into sports history and film legend alike by heading to the Honda Center to cheer on the Anaheim Ducks. Started by The Walt Disney Company in honor of the film The Mighty Ducks, this fierce NHL team won the Stanley Cup in 2007 and is a frequent playoff contender. Orange County is also a great place to get active yourself. It's set in the stunning Santa Ana Canyon, allowing residents and visitors to explore nature just as easily as they enjoy the benefits of city living!

Whatever your reason for visiting Anaheim, make sure your trip is complete by picking up your cheap Anaheim tickets here before you go!