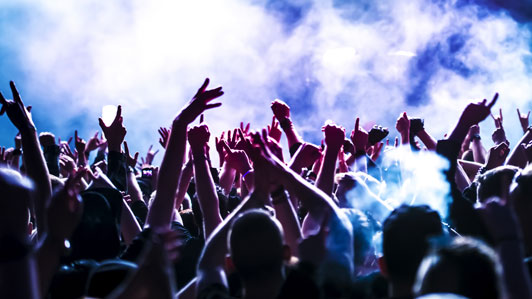 Chris Tomlin is one of the most influential singer-songwriters of the recent Christian worship music revival. Cheap Chris Tomlin tickets are hard to find, as people flock to his concerts to hear his subtle but powerful choruses and worship songs. Find the next Chris Tomlin concert near you and get your tickets today! Chris Tomlin started his musical career early, strumming his guitar to Willie Nelson's songs. After college, he became involved in his church as a worship leader and joined Passion Conferences in the late 1990s. He released his first album in 2001, shooting him to success. Chris Tomlin's music has become popular not with audiences around the world, but also with churches who use his music in their weekend services. Some of his most popular worship songs have been "How Great is Our God," "Indescribable," "Be Glorified," and "Amazing Grace (My Chains Are Gone)." He is one of the most influential singer-songwriters of the contemporary worship music movement, and his album Burning Lights was the 4th Christian album to start at number one on the charts. Don't miss this chance to see a Chris Tomlin concert — get your cheap Chris Tomlin concert tickets here today!