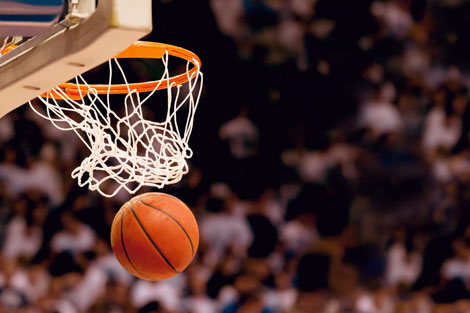 After an intense fight through the beginning of March Madness, the NCAA Elite Eight emerge as athletes tested by fire. With the stakes higher than ever, these tournament games are some of the fiercest of the season. Cheap Elite Eight tickets are sure to sell out, so make sure you snag yours today to witness the continuing fight for glory.

The Battle for Regional Dominance and Glory

As the fight for the regional championships, the Elite Eight games are some of the most tenuous moments in March Madness. With 60 teams defeated and finished, the Elite Eight is often a mix of number one seeds and underdogs. It's where history-making moments happen, like James Salters bringing the Ivy League Pennsylvania Quakers to the Final Four in 1979, Raymar Morgan's game-clinching free throws for Michigan State with just 2 seconds left in 2010, or Christian Laettner's 16-foot fade away shot that sealed Duke's 1992 win over Kentucky.

The 2022 Elite Eight games were held at AT&T Center, Chase Center, United Center, and Wells Fargo Center. The 2022 NCAA basketball tournament was played across many cities and venues, with the goal ahead of the Final Four to make it to either Philadelphia, Chicago, San Francisco, or San Antonio to play in the Sweet 16 and Elite Eight games. If you’re looking for cheap NCAA basketball tickets and want to see the best college teams play live, you can purchase tickets now.

Don't miss out! Snag your cheap Elite Eight tickets today to make sure you're there when the champions cut down the net!