Live events
More travel
Event Tickets Support
Resale prices may be above or below face value.
Vancouver, BC
All Locations Current Location   loading...
You have disabled location tracking in your browser. Please enable it or enter your location below.
All Dates
From
To
Pick Dates Today This Weekend This Month All Dates 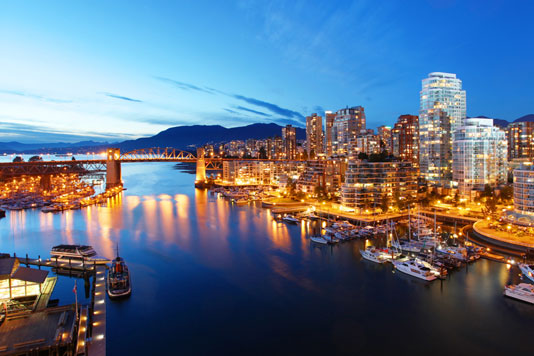 The area is filled with great restaurants, pubs, events, and attractions. In 2010, it was home to the Winter Games. It was the 21st Winter Games, which had about 2,600 athletes competing from over 80 nations. The stadium in which many of those games were hosted at is known as BC Place. It has also been used for the Women’s Soccer World Championship in 2015. The stadium is a dome that fits over 50,000 people.

The Canucks compete in the National Hockey League (NHL). They were founded in 1970 as part of the NHL expansion. They play at their home arena known as Rogers Arena. They have won the conference championship 3 times, the Presidents’ Trophy twice and the Division championship 10 times.

The Vancouver Canucks are not the only professional sports team in Vancouver. There is also the soccer team Vancouver Whitecaps FC, who compete in Major League Soccer (MLS) and the football team BC Lions, who compete in the CFL.

There have been many famous actors in the United States that have come from the city of Vancouver. Ryan Reynolds, who is famous for his rolls in superhero movies. Alexander Ludwig was an actor in The Hunger Games. Emily Bett Rickards is known for her role in The CW’s Green Arrow. And Seth Rogen who is known for his numerous comedic roles.

Get your cheap Vancouver tickets here at CheapTickets!