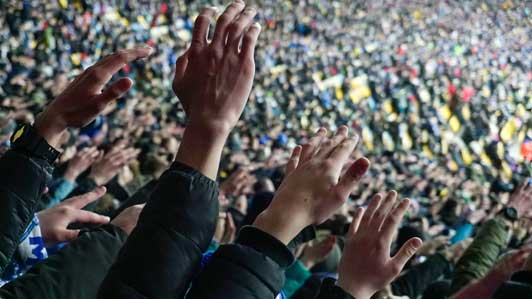 The Women’s College World Series is the final leg of the yearly softball tournament that is used to crown the champion for the season. The tournament draws in thousands of fans every year to the ASA Hall of Fame Stadium in Oklahoma City, and is arguably one of the most exciting events in women’s collegiate athletics. Order your cheap Women’s College World Series tickets today and head on down to the field to cheer on your favorite team!

The first ever Women’s College World Series happened in 1969 in Omaha, although it was not until 1982 that the NCAA would recognize the tournament and become the host. In 1990 the tournament moved to Oklahoma City where it remains to this day. The series is an elimination style tournament with eight teams separated out into two brackets. The bracket winners then face off in a best of three series, with the winner being crowned the Women’s College World Series champion. Currently the UCLA Bruins are the leading team with the most appearances (31) and titles (11).

The 2019 Women’s College World Series begins on May 30th in Oklahoma City. The top ranked teams heading into the series include Oklahoma, Washington, UCLA, and Florida State. You do not want to wait to get your cheap tickets, order them today for your chance at seeing the best team in college softball being crowned national champions!