The Book Of Mormon Tickets

Check out these upcoming events from The Book Of Mormon as the event you originally searched for is complete. 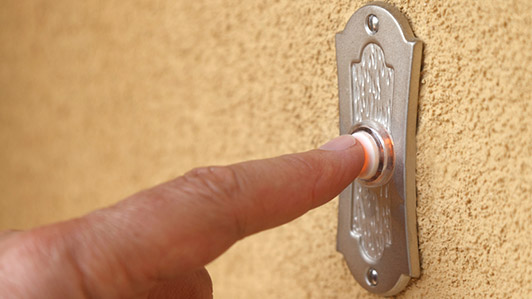 About The Book Of Mormon

The Book of Mormon in New York is a popular Broadway play with book, lyrics and musical album written by Trey Parker, Robert Lopez and Matt Stone. You may recognize two of those names from “South Park” fame, so this synopsis should come as little surprise: The play follows two saucy Mormon missionaries on their misadventures through Uganda. It touches on some seriously deep topics, especially for a comedy—among them, oppression, racism, AIDS and famine. And it’s so well done that The Book of Mormon has touched the hearts of audiences on Broadway and around the country on tour.

Fans of “South Park” may see The Book of Mormon in New York as an expansion of the producers’ fixation on the Mormon faith, as the show had poked fun at the religions traditions and practices in the past.

Find affordable The Book of Mormon tickets in NYC and other great concert and event tickets for your trip to New York right here on CheapTickets.

Did you know these The Book Of Mormon facts?

You can see The Book of Mormon on Broadway and across the U.S and Canada. Throughout 2020, the show made stops around the world including performances in Australia, Europe as well as Mexico. Browse CheapTickets for the latest schedule updates and snag some great prices for this Broadway hit!

Frequently Asked Questions About The Book of Mormon

How Much are Tickets to The Book of Mormon?

Where Can I Buy Book of Mormon Tickets?

CheapTickets makes it easy for musical goers to find affordable tickets to see The Book of Mormon. CheapTickets has the most updated schedule for the showing or touring of the musical. Find your ideal show by browsing the schedule and purchasing your tickets today!

How Can I Get Cheap Tickets for Book of Mormon?