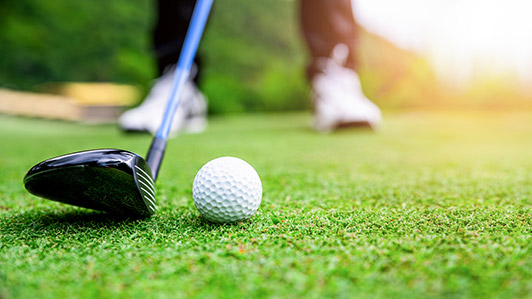 What better way to spend a day than with friends and family at a PGA tournament near you? There is no better place for you to see the world's most elite golfers flawlessly execute 18 painstakingly difficult holes. Legendary players like Matt Kuchar and Rory Mcllroy will leave your jaw hanging after you see the way they play the game. Now, in the 104th season of the Tour, the goal remains the same: to come out on top in the last event, the TOUR Championship. Get your cheap PGA Tour tickets now!

The Tour was first concieved due to a disagreement between tournament players and club professionals. The late 1960's saw a revenue increase due to increased television coverage. The tour players desired to be paid more, and the club players wanted to increase the general fund to help grow the game locally. Increased friction between the two sides resulted in the creation of the PGA Tour.

As the season winds down, the players ranking can come down to a matter of strokes. Take a weekend off from the driving range, and head down to the closest PGA Tour event to hone in on the professional level of golf. Get your cheap PGA Tour tickets right here on CheapTickets!