Please check back in the future for Australian Open event tickets. 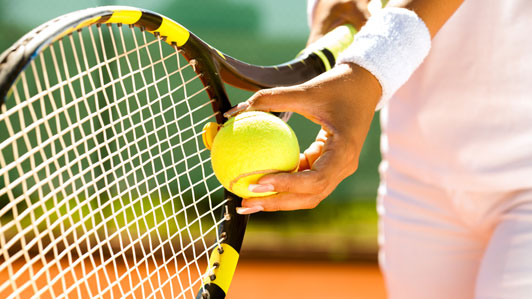 A Brief History of the Australian Open

The Australian Open is one of the oldest tennis tournaments in the world. The first major tennis event of the year is always the Australian open. For a long time, it was not played with the international draw it features today. The reality is that Australia was simply too far for some players to travel during the early 1900s. Now, it is a tournament that nobody would want to miss. Today, fans are used to seeing the bright blue hardcourt; however, this was not always the case. The Australian Open was played on grass, like Wimbledon, until 1988. From 1988 onward, the Australian Open was played on the hard courts of today. The Australian Open has also been home to some of the greatest Australian tennis players of all-time including Margaret Court, Rod Laver, and Ken Rosewall. More recently, Serena Williams, Novak Djokovic, Roger Federer, Jennifer Capriati, Lindsay Davenport, Chris Evert, and Martina Navratilova have graced the hard courts down under. This year's tournament is sure to inspire as well.

The sport of tennis was put on hold recently; however, it is great to see fans in the stands down in Melbourne once again. The Australian Open is the first Grand Slam on the calendar for both men and women on the professional ATP and WTA tours. On the men's side, Novak Djokovic and Rafael Nadal are trying to make history with every grand slam win they add to their respective records. On the women's side, Serena Williams was shooting for her 24th major, which would have tied her for the most major titles of all time with Margaret Court, who is a native of Australia. However, Serena fell to the up-and-coming Naomi Osaka the eventual champion of the 2021 Australian Open. What should fans expect from the Australian Open each year? Fans should expect some of the best hardcourt tennis of the season!