Please check back in the future for Las Vegas Aces event tickets. 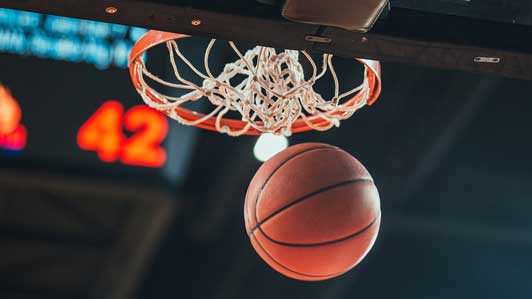 Throughout the years, this team has boasted WNBA stars like Becky Hammon, Sophia Young, and Ann Wauters, and hopes are high that with a new start in Nevada the team will revive their former spirit. See them blaze a new trail in the WNBA by getting your cheap Las Vegas Aces tickets today!

The Las Vegas Aces have a long and well-traveled legacy. As one of the first eight members of the WNBA, the team started out as the Utah Starzz before being bought by Peter Holt and moving to Texas to become the San Antonio Silver Stars. At first the team struggled, but their fortunes changed in 2007. They made their way to the playoffs for their debut as a Texas team. In 2008 the team took the conference title and the No. 1 seed for the playoffs. Unfortunately, their battle with the Detroit Shock in the WNBA Finals resulted in disappointment. After fifteen years in San Antonio, it was time for the team to find new life somewhere else. In 2017 they made the move to Nevada, transforming into the Las Vegas Aces.

The team is eager to make their new home at the Mandalay Bay Events Center. Join the fans cheering for a new wave of dominance by picking up your cheap Las Vegas Aces tickets here!