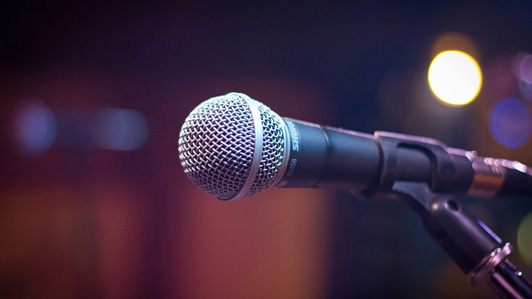 As a master of the violin for more than half a century, Andre Rieu has been lauded as one of the world's most talented living classical musicians. Infusing ancient waltzes with flamboyance and charisma, this musical genius has captivated listeners around the world. Purchase your cheap Andre Rieu tickets here to reserve your seat at his next sweeping performance.

An unquenchable fire for reinvented classics
Growing up under the tutelage of his father, the conductor of the Maastricht Symphony Orchestra, Andrew Rieu was destined for greatness. He began violin lessons when he was five, continuing his devoted study through university. Unsatisfied with just performing under other brilliant minds, Andrew Rieu founded first the Maastricht Salon Orchestra and then the Johann Strauss Orchestra. The Johann Strauss Orchestra allows him freedom to pursue his passionate marriage to the waltz form, popularizing an antique style of classical music. Indeed, unbound by expectations, Andre Rieu constructs some of the most elaborate orchestral performances ever seen – including a reproduction of Empress Sisi's Castle. Andre Rieu concerts are just as dazzling as superstar pop artists but are also enriched by the scope of musical history that is intertwined in classical music. His contributions have been honored by knighthoods from both the Netherlands and France.

Prepare to be transported at an Andre Rieu concert, where music and passion fill the room and entangle the imagination. Pick up your cheap Andre Rieu tickets today for an unforgettable night with one of the world's premier violinists.