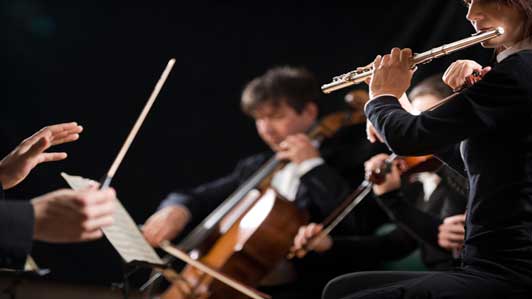 2Cellos is one of the most creative duos on the international stage, having captured international attention with their imaginative cello covers. Don't wait to get your cheap 2Cellos tickets! The 2Cellos musicians are remarkably talented, combining their classical cello training with the popular music of today, making a 2Cellos concert one of the most remarkable live shows you'll ever see! Luka Sulik and Stjepan Hauser hail from Croatia, met while studying classical music as teenagers. They started collaborating together, combining their talents as cellists with their love of pop and rock music. They rearranged "Smooth Criminal" for their cellos and posted the recording on YouTube — where it became an instant smash hit with over three million views in two weeks. Their debut album release in 2011 included covers of chart-topping singles by U2, Guns N' Roses, Sting, Coldplay, Nirvana, and others. Their talent was noticed by other musicians as well, including superstar Elton John, who invited them to tour with him. 2Cellos continues to arrange music and release albums, but it is the inventiveness and electricity of a live 2Cellos concert that truly shows their talent and captivates the listener. Get your cheap 2Cellos concert tickets here to see these talented musicians for yourself!