Check out these upcoming events from Moscow Ballet's Great Russian Nutcracker as the event you originally searched for is complete. 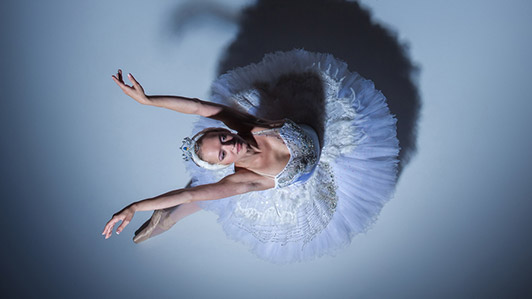 The Moscow Ballet is a Russian ballet company that each holiday season makes the rounds in major US cities bringing world-class ballet and dance in the form of a beautiful performance of the Tchaikovsky classic "The Nutcracker". Originally part of a Russian festival, the Moscow Ballet's production of The Nutcracker made its American debut in 1988, a time when the Cold War was still fairly fresh in the minds of both countries- the Moscow Ballet offered a hope for better relations between the two nations moving forward through art. Today, the Moscow Ballet's Great Russian Nutcracker is a must-see holiday event that inspires thousands every holiday season. What sets their production apart is its second act, where instead of the characters traveling to the Sugar Plum Fairy they instead visit the Land of Peace and Harmony, which is in alignment with the ballet companies vision of "international and cultural unity. " The Nutcracker is one of history's greatest ballets, and to see it performed by one of the world's greatest ballet companies is simply a no-brainer. Don't miss your chance to find cheap tickets to see The Nutcracker this holiday season.