As anyone even moderately interested in soccer can tell you, there is no other rivalry in sports that quite compares to that of Spanish teams FC Barcelona and Real Madrid. Things always get heated for El Clasico, as matches between the two teams are known, and their next face off, slated for April 23, 2017 in Madrid, is sure to be no exception.

So how do the two Spanish cities stack up off the field? Take a look at the graphic below to find out.

RELATED: This is your guide to Spain’s tastiest tapas

The tale of Spain’s two largest cities is summed up locally by their longtime soccer rivalry. Referred to by Spaniards as El Clásico, the competition has captured the attention of sports fans worldwide. Planning a trip and wondering how else these two revered cities compare? We break it down for you.

Madrid Nonstop and unhinged, a night out in Madrid begins around 1am and maybe ends at dawn. Check out megaclub Kapital, nightlife stalwart Tupperware and Museo Chicote—the city’s oldest (and most famous) cocktail bar.
Barcelona Less raucous than Madrid, Barcelonians still party. Hemingway used to drink at Bar Marcella, while Nitsa and Sala Razzmatazz are nightlife staples among EDM fans.

Madrid The bustling city comes to a sudden halt at Buen Retiro Park, often called the “Lung of Madrid.” Don’t miss an Instragram-worthy shot in front of the iconic Monument to Alfonso XII.
Barcelona Park Güell is beloved for its mosaic works by native son Antoni Gaudí. The wild shapes and colors make up for the lack of greenery; be sure to see “el drac” at the entrance.

Madrid The cobblestone streets of nearby Toledo are intoxicating, but daytrippers will also love ancient Segovia, the walled city of Avila and the Valley of the Fallen National Park.
Barcelona Visitors go gaga for coastal gems like party town Sitges and the Roman ruins in Tarragona. Further afield is the Dali Museum in Figueres and the tiny nation of Andorra.

Madrid The two cities’ architecture can be summed up by their cathedrals: Madrid’s Gothic Revival Almudena Cathedral is gorgeous, ornate and elegant.
Barcelona Barcelona’s style is a bit more, well, whimsical. The Gaudi-designed Sagrada Familia blends everything from Late Gothic to Catalan modernism, and it’s perpetually under construction—the 100-year-old basilica is slated for completion in 2026.

Madrid Madrid’s an outstanding hotel city, from the high-end spots like Principal Madrid to hip boutique options like the chic URSO Hotel & Spa. You’ll get a lot of bang for your buck here.
Barcelona The Catalan capital is no slouch either, with gorgeous luxury options like the Mandarin Oriental Barcelona, as well as attractive boutique choices like the Medieval-but-modern Mercer Hotel.

Madrid For one of the best views in the city, head to the rooftop bar at the Círculo de Bellas Artes, order a beer and watch the sun set over the city.
Barcelona Hop a cable car up the Telefèric de Montjuic and get comfy at the castle’s café, where you can gaze out upon the city and the Mediterranean Sea.

Madrid The Spanish here isn’t too far off what you learned back in high school, so your Spanish 101 should come in handy.
Barcelona While admittedly a beautiful language, Catalan has been known to confound English speakers, who often describe it as sounding like a mix of Spanish and French.

Madrid Plaza Mayor is a great place to watch the world go by, but brace yourself for throngs of tourists, souvenir hawkers and tourist-priced snacks at the surrounding sidewalk cafes.
Barcelona The scene is always lively on Las Ramblas, Barcelona’s famous tree-lined pedestrian mall. Mingle among locals and tourists as you take in souvenir stalls, street artists and musicians and more. 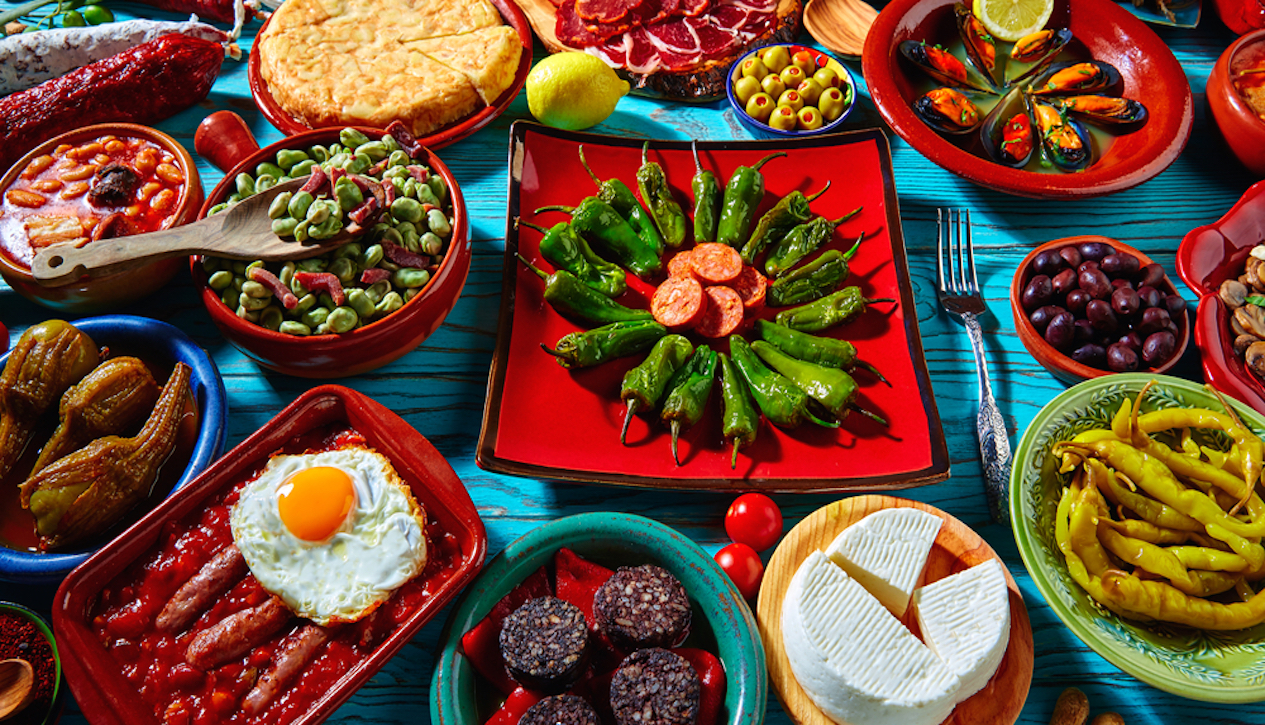 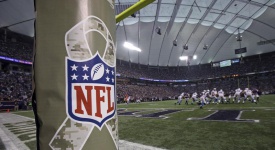