4 European countries you may not know much about

Dreaming of backpacking around Europe once travel restrictions ease up a bit? You aren’t alone. But if you want to travel to a place where you won’t bump into too many other Americans, sample from this quartet of less-visited countries. 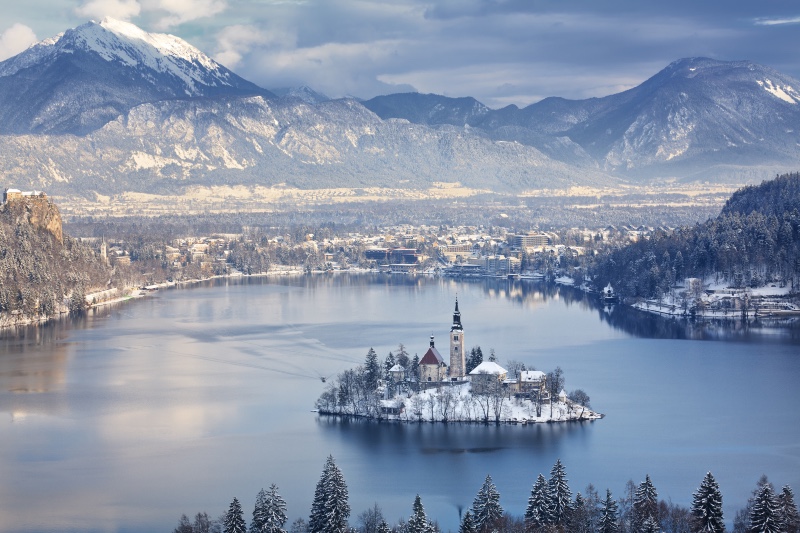 Slovenia and Slovakia are oft-confused by the geographically-challenged. Slovakia was once part of Czechoslovakia and therefore sits next to the Czech Republic (now also known as Czechia). Meanwhile, Slovenia was formerly part of Yugoslavia. Located in Central Europe, it’s best known these days as the birthplace of Melania Trump.

So, let’s start in Slovenia. The capital city of Ljubljana is filled with pedestrian-friendly streets and a ljively [sic] cultural scene. Take a walk along the Ljubljanica River, then visit the castle that hovers above the city. It’s accessible by funicular or a steep, scenic climb. Among the prettiest places to visit around Slovenia are Lake Bled, the country’s most popular resort, known for its tiny island in the center that’s home to a church whose foundations date back to the 8th century; Triglav National Park, located in the region of the Julian Alps; and the Škocjan Caves. Spelunkers, beware—more than a dozen species of bats hang out here.

Meanwhile, Slovakia’s capital city of Bratislava is located along the Danube River. Its Old Town is known for its winding cobblestone streets, historic buildings, and vibrant nightlife. A panoramic view can be enjoyed from Bratislava Castle, a 15-minute uphill climb. Other must-sees around Slovakia include Spiš Castle, a massive complex dating back to the 12th century, and Bardejov, famous for its healing mineral waters and spas. Slovakia has more than a dozen caves open to the public, including the Dobšinská Ice Cave with its underground glaciers and frozen waterfalls. Cool. 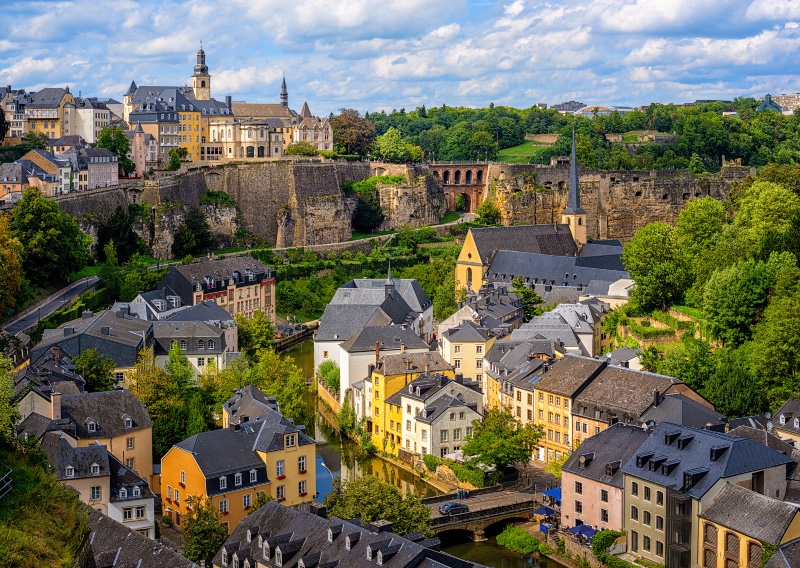 While Slovakia and Slovenia are often confused with each other, Luxembourg is often either mistaken for the principality of Liechtenstein (which is even smaller) or overlooked altogether. The tiny Grand Duchy, located in the heart of Europe, is home to many European Union institutions. The Grand Duke lives in his palace in Luxembourg City. Tourists are allowed to peep in, though, during the summer. For those who are simply castle crazy, Luxembourg has more than 50. Many of them, including Vianden, Bourscheid, Clervaux, Esch-Sauer, and Wiltz Castles are open to the public. The stables of the latter contain the National Museum of the Art of Brewing. Prefer the grape? Head to the Moselle area for white wine tasting. The Mullerthal and Escapardenne Trails are both popular among hikers, while the country’s Land of the Red Rocks, also known as Minett, provides opportunities for mountain biking.

Lastly, don’t skip Estonia, a charming Baltic country. The Old Town of Tallinn, in the country’s capital, is the country’s one well-known attraction. The medieval city is a UNESCO World Heritage Site and the honorific is much-deserved. Visitors can spend an entire day simply wandering ye olde streets. In the main square, Old Thomas, the clock tower of the 13th century government meeting house, stands guard. Feeling energetic? Climb up and check out the tremendous views of the red tile roofs dominating Tallinn’s skyline. Another Tallinn highlight is Seaplane Harbour, the site of a massive maritime museum. It houses more than 100 historic sea craft, including a submarine and a century-old icebreaker. A bike ride out to Kadriorg Park is another worthy endeavor. The park and its palace date back to the days of Peter the Great (circa 1718). For those looking to enjoy even more nature, head west to the islands. Estonia, surprisingly, has more than 2,000, and many are open to visitors. Among the most popular are Saaremaa, Hiiumaa and Muhu. All are perfect for hiking, cycling or scenic drives. 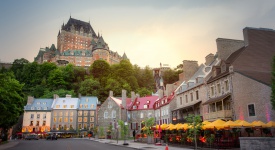