If Mexico City isn’t on the top of your travel list, we think this would be a good time to add it. CDMX, as it’s now known, is a sprawling city of almost 9 million that constantly teems with vibrant nightlife, cozy cafes, celebrated restaurants, urban green spaces and storied colonial buildings. Don’t worry if you’re not sure where to start; the best way to acquaint yourself with Mexico City is by exploring its incredibly diverse neighborhoods. Here are a few favorites that we think you should check out during your next trip to the Mexican capital. 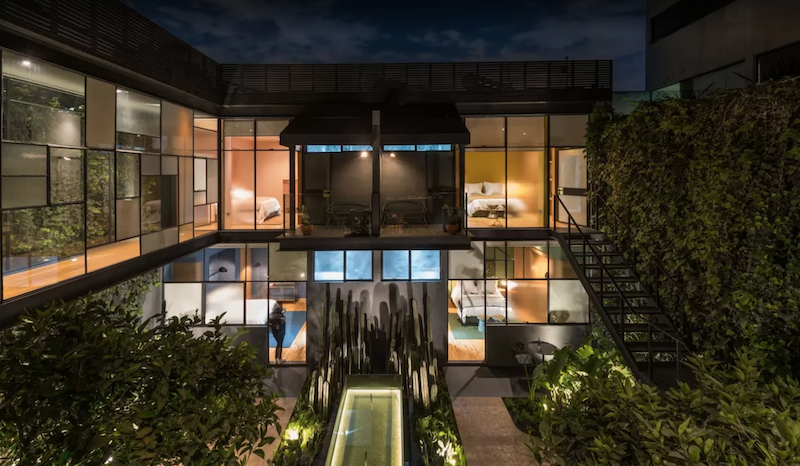 It should be no surprise that Colonia Roma (aka La Roma) appears first on this list. With the recent success of Alfonso Cuaron’s black and white film Roma, the nabe has definitely become radar worthy. But if you give this district a visit, you may find that it’s quieter and more close-knit than other bustling areas in Mexico City. Stroll the streets of Roma for colorful buildings, intimate cafes, and an al-fresco vibe that feels much more like a park than an urban center.

While you’re there, stay at Ignacia Guest House. It’s a little pricey compared to what you’d usually find in Mexico City, but it’s totally worth it for the unique blend of history and modern design. Plus, since it’s a guesthouse and there aren’t very many rooms, it has a level of intimacy you won’t find elsewhere. The home used to be an estate house and Ignacia was its housekeeper for over 70 years; the estate is now named to honor her. Well worth at least a night! 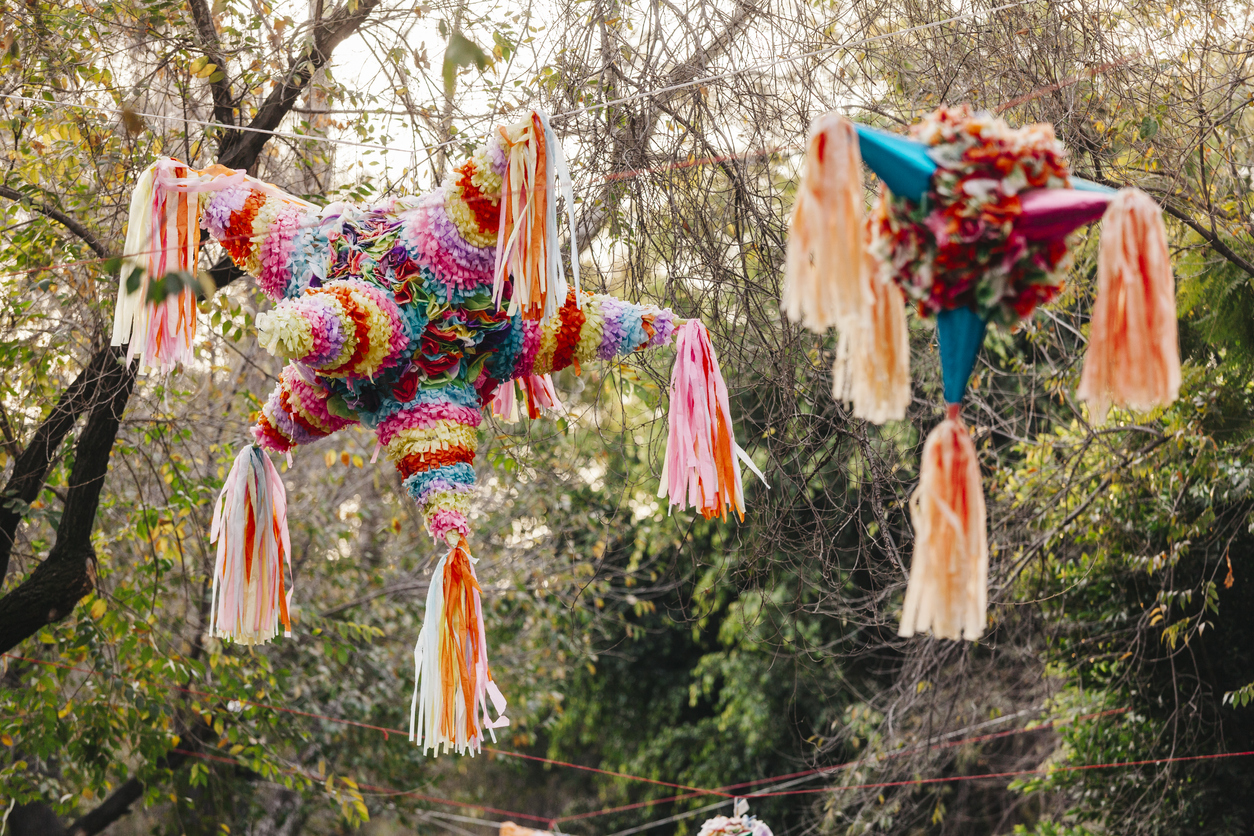 Condesa borders Roma and shares much of the same vibe. It’s a quiet district with no shortage of indie boutiques, bookstores (check out El Pendulo), top-rated restaurants (we still dream of Fonda Mayora and MeroToro) and colorful art deco facades. One of the biggest selling points for Condesa (and Roma) is the amount of trees; we love a good urban green space, especially when the green is so well integrated into the town. If you want to stay in Condesa, consider Hotel Parque Mexico.

If you’re keen to wander around the city on foot, start in Roma and end up in Condesa with culinary tour group Eat Like a Local, Mexico. Take an evening tour and learn about different types of tacos, pulque, and mezcal while strolling from Roma to Condesa and exploring street food and patronizing local restaurants. The tour supports English education for kids around the city. 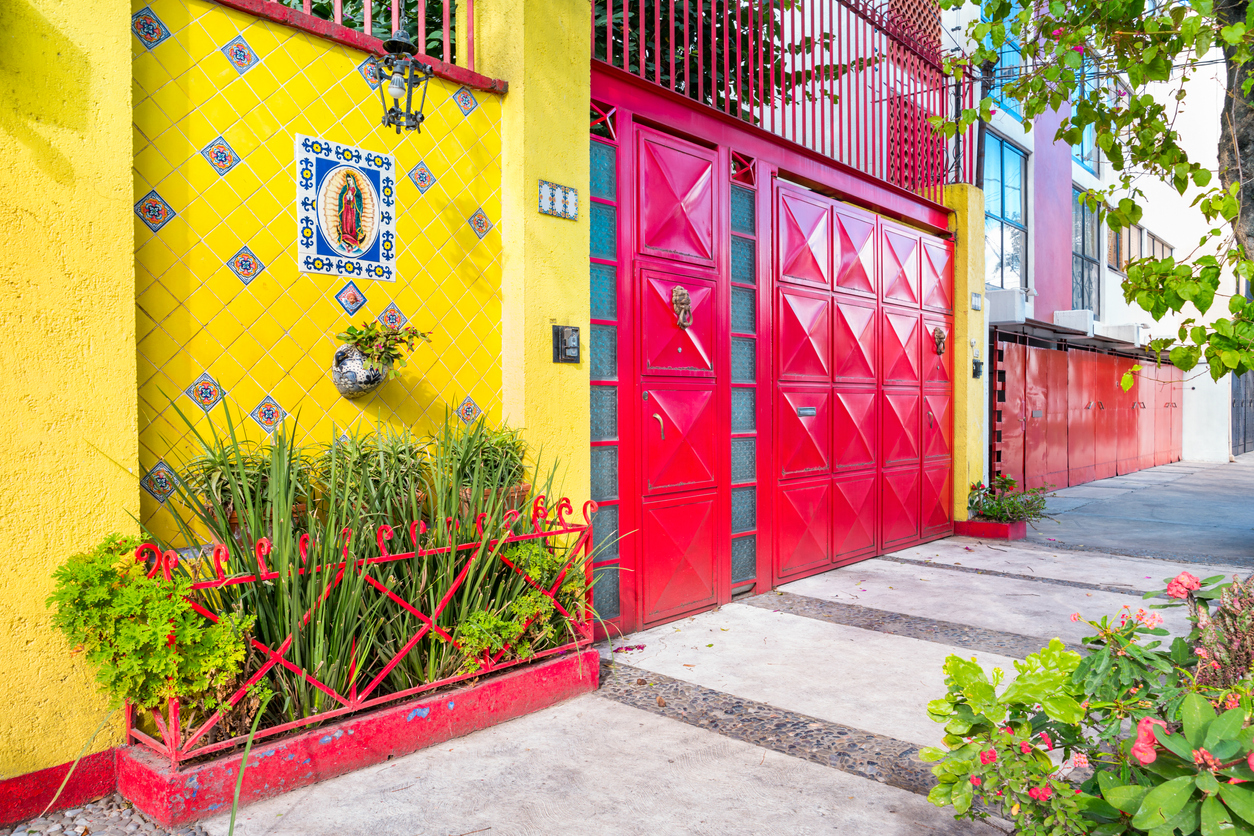 This one gets cool points just for being the old neighborhood of Frida Kahlo, one of the coolest people in art history. She was born and had her final residence here, which now attracts throngs of visitors from around the world. Tourist highlights include the Frida Kahlo Museum and the Museum of Popular Culture. Visit one of Frida and husband Diego Rivera’s favorite old haunts, Cantina La Guadalupana, then head to the market on Calle Malintzin and take in the aromas and energies that Frida herself would have taken in.

Of course, Frida isn’t the only creative to emerge from Coyoacan. This neighborhood is a hub for film and cinema, dotted with old parks, restaurants and bookstores. Don’t get sucked into the gimmicks; give yourself time to find some of Coyoacan’s quieter gems. Stay at the lovely Pug Seal Coyoacan, a boutique charmer about an 8-minute walk from the Frida Kahlo Museum. 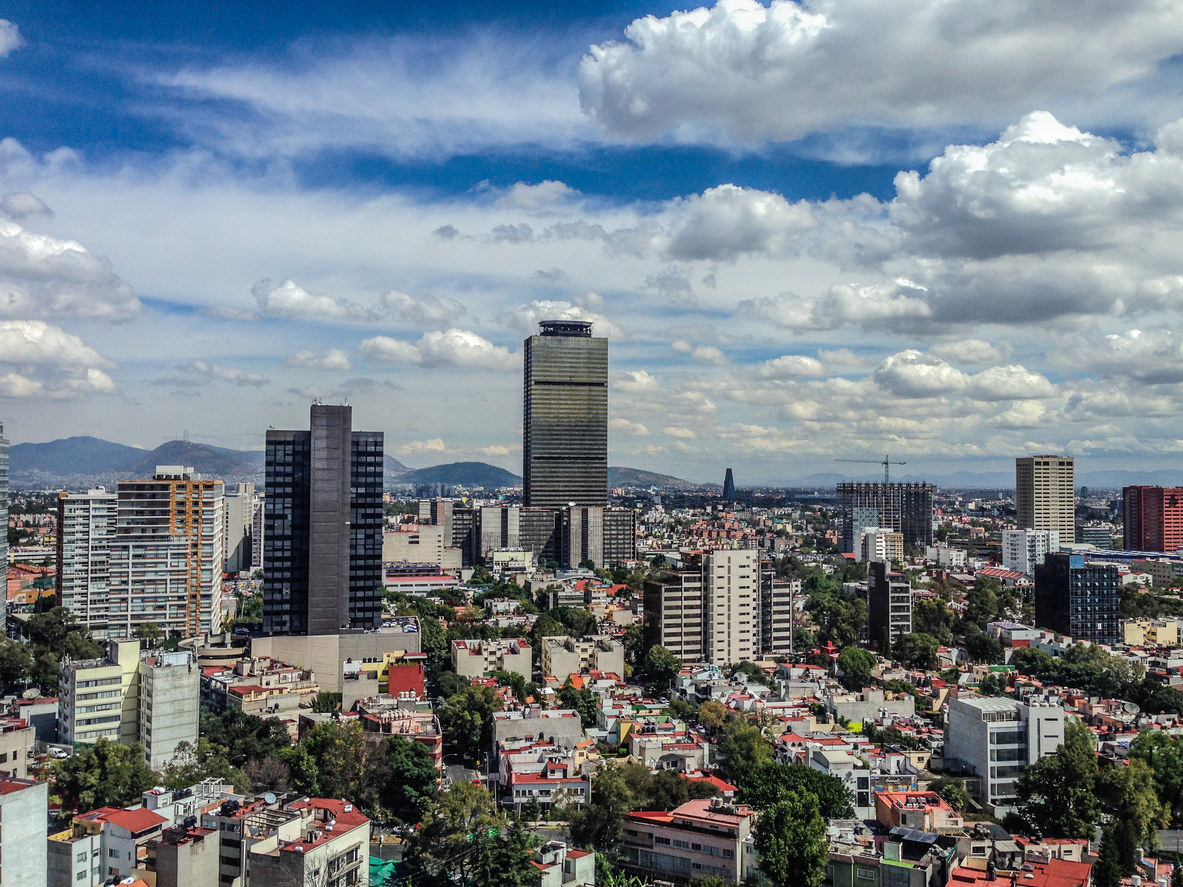 If you’re looking for a fancy, upscale experience in Mexico City, Polanco is probably your place. Travelers who enjoy Michelin-star restaurants (like top-rated Pujol) and luxury shopping will feel right at home in Polanco; this is the embassy district, and is often called the “Beverly Hills of Mexico.” Head down Avenida Presidente Masaryk (basically Rodeo Drive) to rub elbows with elites and diplomats and shop at one of the most luxurious, expensive shopping avenues in the Western Hemisphere. The facade at Camino Real Polanco makes it one of most recognizable hotels in the city. Despite its ritzy address, it’s a surprisingly affordable hotel.

Polanco isn’t for everyone, but it’s certainly prime for adventurous elite travelers with cash to burn. And even if that doesn’t sound like you, it’s still worth a visit just to take a look! 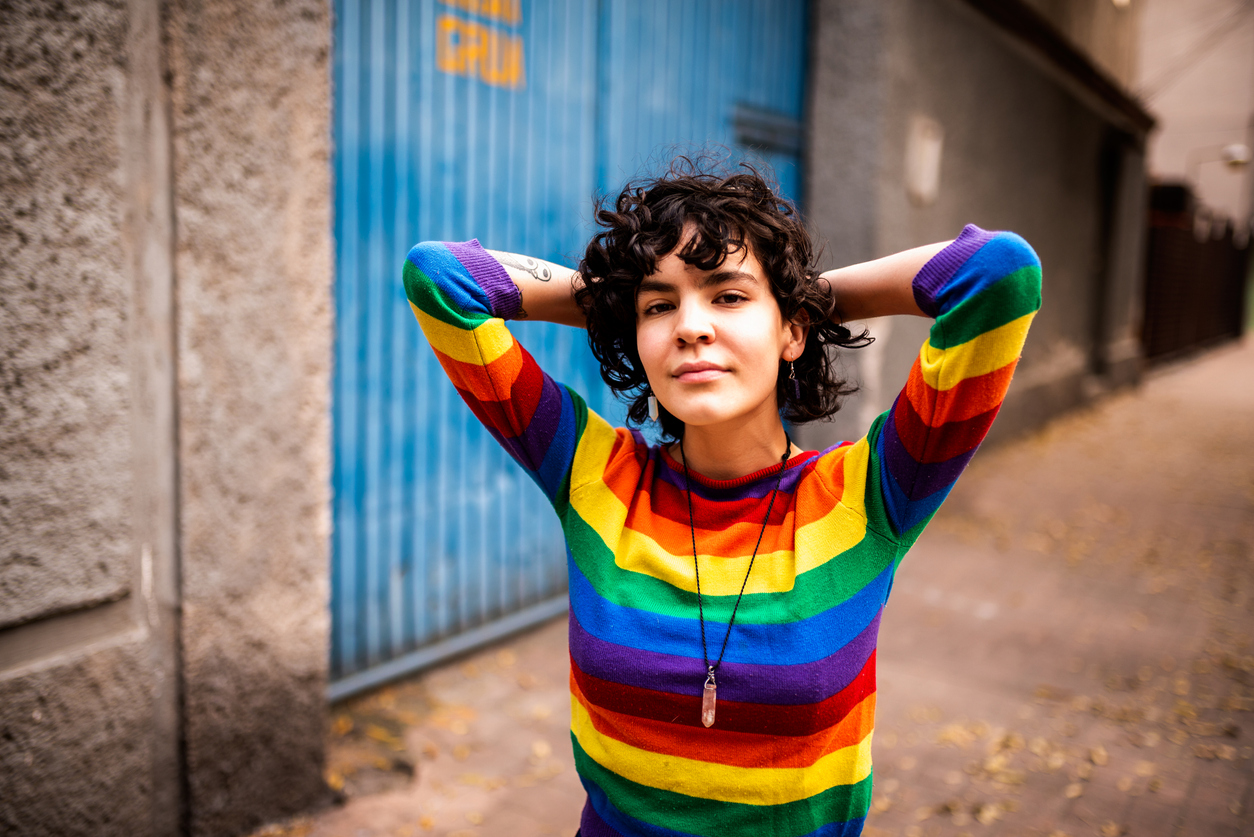 Zona Rosa, “The Pink Zone” of Juarez, was first developed as an outpost for wealthy suburbanites who wanted to get out of the downtown area. It was given its nickname when artists and elites started coming in mid-century to add energy to the district, but then crime started to arrive in the ’80s. Since the ’90s, though, Zona Rosa has become the hub for Mexico City’s vibrant gay community and continues to be a favorite spot for shopping and nightlife. In the heart of the ‘hood, four-star spa hotel Stara Hamburgo offers swank digs at surprisingly reasonable prices.

Zona Rosa is a party hub, but also a place for visitors craving a bit of Korean culture. Mexico City’s Korean population has been well established in Zona Rosa since Mexico and Korea struck a labor agreement in the early 1900s. It might not be the fanciest neighborhood, but you can always find life in Zona Rosa—especially after dark.

Have a favorite Mexico City neighborhood? Tell us in the comments.