The coastal communities that hug North Florida’s shores west of the Apalachicola River are magnets to sun seekers looking to catch rays and spend downtime basking on the area’s famed sugar-white beaches, whose enchanting color is a byproduct of quartz eroded from the Southern Appalachian Mountains. From big cities to small towns and one inland gem, we’ve paired personality types with corresponding hot spots to help you find your perfect Panhandle. 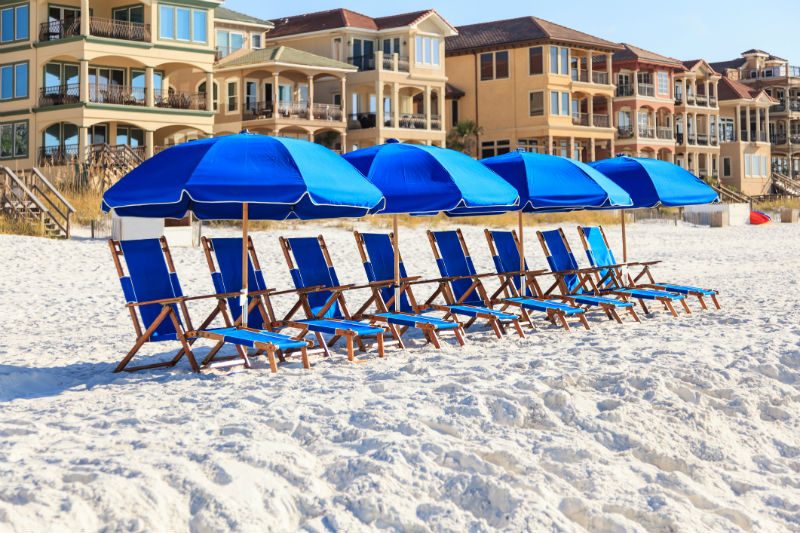 These Emerald Coast abodes, perched on a peninsula in between Choctawhatchee Bay and the Gulf of Mexico, come by their family vacation bona fides thanks to placid warm turquoise waters and plenty of rides and slides. For whooshing tubular thrill rides, cart the kids on down to Big Kahuna’s Water & Adventure Park, where they’ll splash down over 40 wet and wild attractions, including the 5-storey Jumanji plunge. Sashay over to the Honolulu Half Pipe to body board or surf a continuous wave that rushes 17,000 gallons of water per minute. And you don’t visit “the world’s luckiest fishing village” without at least letting the ‘lil ones dangle a line into the water and hope for a bite. 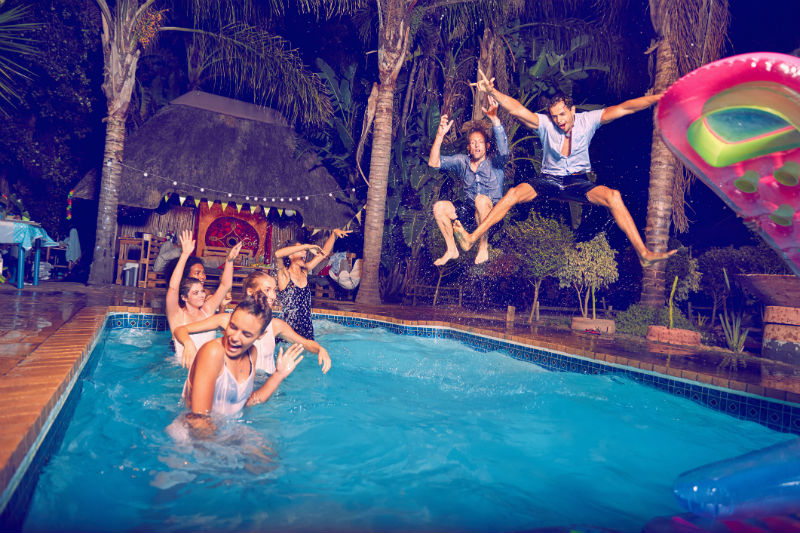 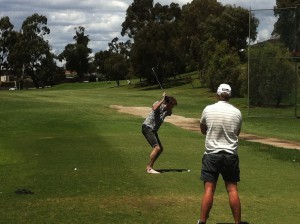 If your must-have beach accessory is a sand wedge, Gulf Shores is crawling with tantalizing courses primed to show your foursome a good time. Sure, Florida offers golf aplenty, but just a short haul over the state line into the Sweet Home State, you’ll find the Panhandle’s finest tracks. Put Craft Farms double dose of postcard pretty eighteen-hole Arnold Palmer designs on your must-play list. Then head to Gulf Shores Club, the grand dame of area golf courses. Don’t leave off Kiva Dunes, named for the Indian word for spiritual and physical renewal. Max out on your golf swing therapy on this 7092-yard stunner sporting massive greens averaging thirty to fifty yards deep. As for the ultimate 19th hole in these parts, look no further than the Flora-Bama Lounge, the legendary border-straddling roadhouse that has been rhapsodized about by everyone from Jimmy Buffet and Kenny Chesney to John Grisham. Easy on the bushwackers though, the frosty alcoholic milkshake, the honky tonk’s signature tipple, packs a much bigger kick than meets the sip. 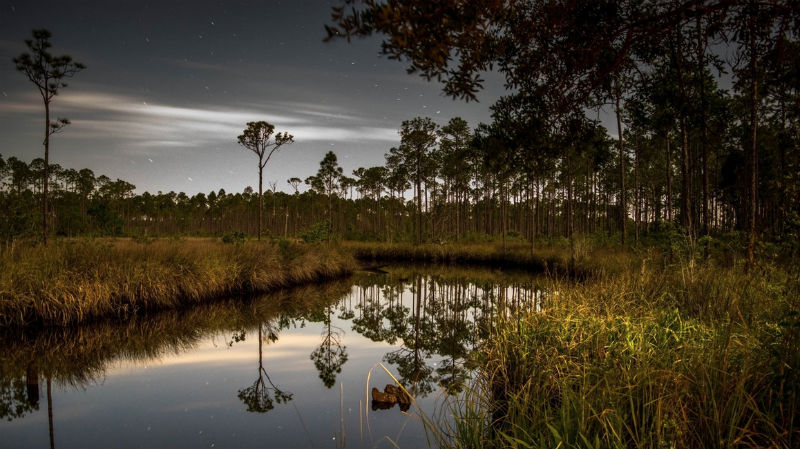 Go to Hell and back and live to tell about it. This 202,000-acre tract features flatwoods, savannas and a network of creeks and black river waterways to glide over on a kayak or canoe. There are no centralized campgrounds, instead there are 59 areas to set up a tent and hike, bike, and simply enjoy nature and the abundant wildlife. Endangered species that call these bio-diverse woods home include the burrow digging gopher tortoise and the red-cockaded woodpecker. Be sure to visit the dwarf cypress boardwalk in the heart of Tate’s Hell State Forest where the stunted dwarf cypress stand no more than six to fifteen feet tall. The forest’s grisly name comes from a 19th-century homesteader who, as legend has it, waded into these here woods to chase after a panther who had attacked his livestock. Seven days later he emerged in a clearing by Carrabelle and said: “My name is Cebe Tate, and I just came from Hell.” 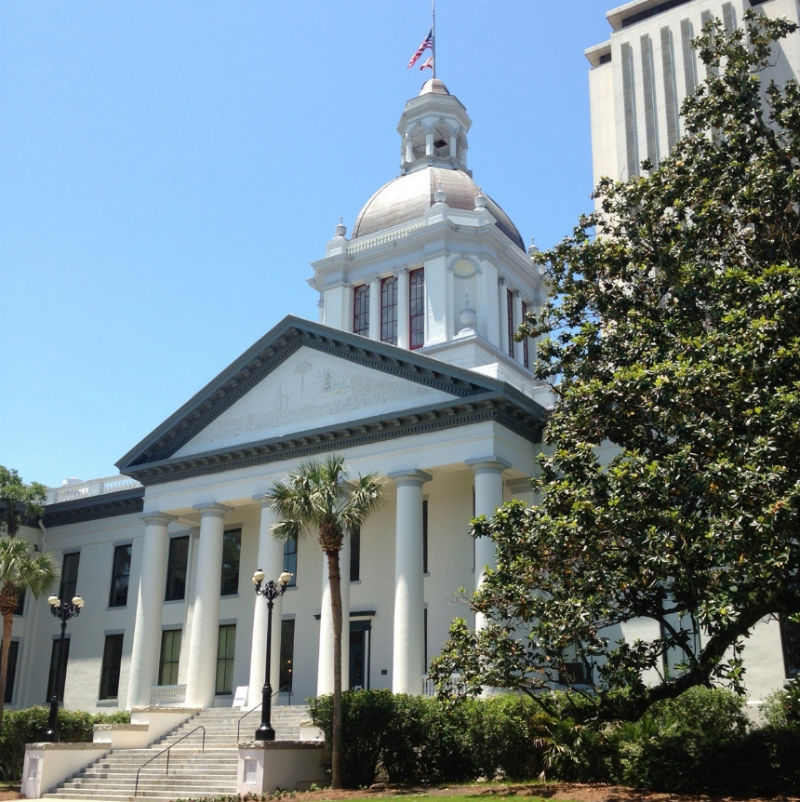 If you bleed garnet and gold and break out into a spontaneous tomahawk chop at the sight of a spear-wielding student donning moccasins and leather garb charging down a field atop an Appaloosa horse, a pilgrimage to the homeland of Seminoles nation is in order. FSU campus attractions include the National High Magnetic Field Laboratory, the Museum of Fine Arts, and the Werkmeister Window, a 22-foot stained glass masterpiece made up over 10,000 individual pieces. Of course no visit to Florida’s capital is complete without a tour of Doak Campbell Stadium, the glorious red-bricked edifice seats 80,000 fans and is where Seminoles greats Deion Sanders, Warrick Dunn, and Charlie Ward all forged their respective legends. 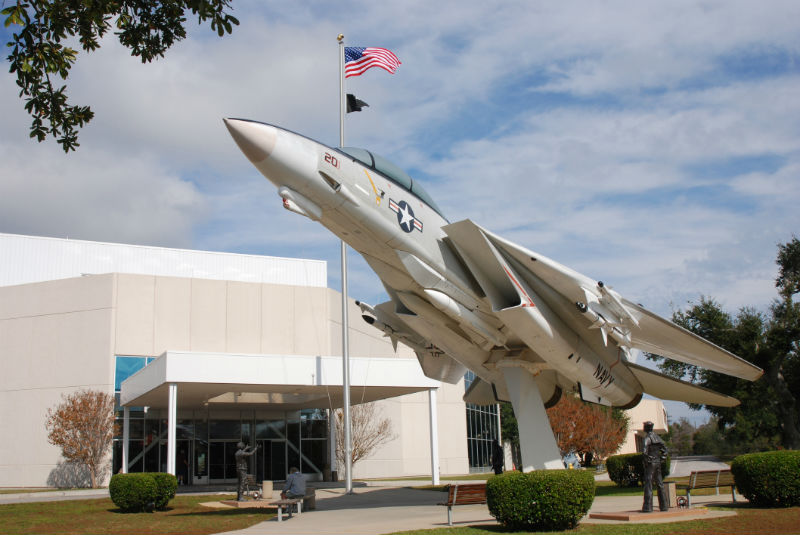 Welcome to the danger zone, Top Gun fans. The city that almost rhymes with cherry cola has a tendency to leave aviation nerds breathless. About 150 warbirds are on display at the National Naval Aviation Museum’s 37-acre grounds and if you want to see some soaring aerobatic maneuvers, the Blue Angels squadron perform their tight diamond formation, inverts, and other tricks in their thundering F/A-18 Hornets twice a week.  For more sky-high culture, check out the Pensacola Symphony or Pensacola Opera, both are great spots for Maverick and Goose to take a hot date. 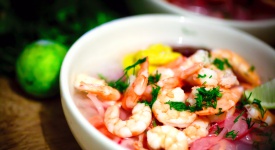 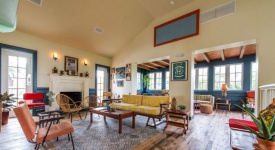 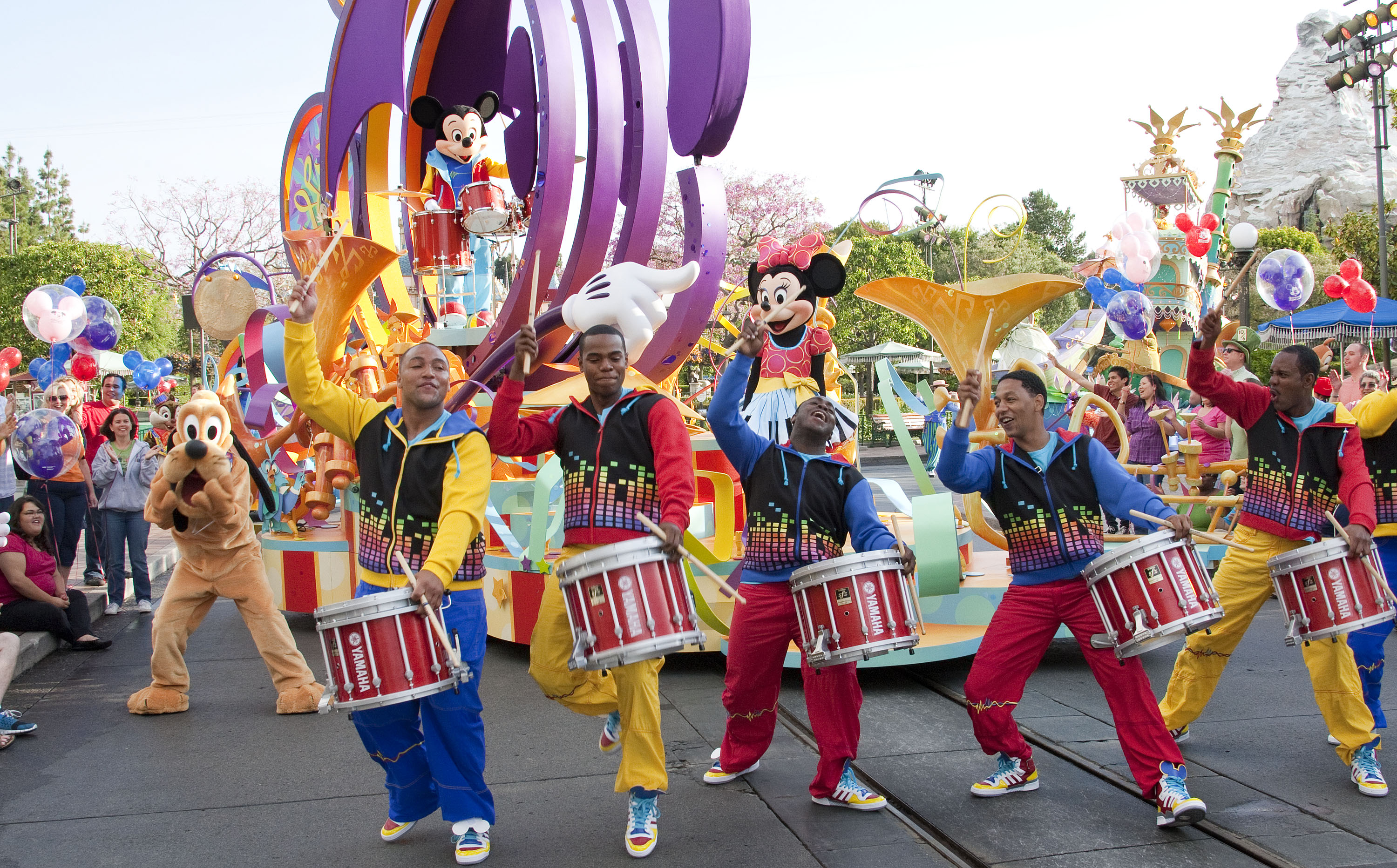