There’s no better way to end a long day, or week, than getting together with friends to catch up and unwind, and clink frosty mugs in appreciation of good company—and good beer, whether its your favorite IPA, lager, stout or whatever else cures what ales you (get it?). According to the Brewers Association, there were more than 7,000 craft breweries in the U.S. at the end of 2018—and that number keeps growing. To help narrow down where to raise a glass, we’re highlighting seven of the hottest beer neighborhoods, or neighbeerhoods, in America, where the sudsy adult beverage is appreciated every day of the year. Indulge all you like, but remember to stay safe by booking a CheapTickets hotel deal for the night and calling a ridesharing service. 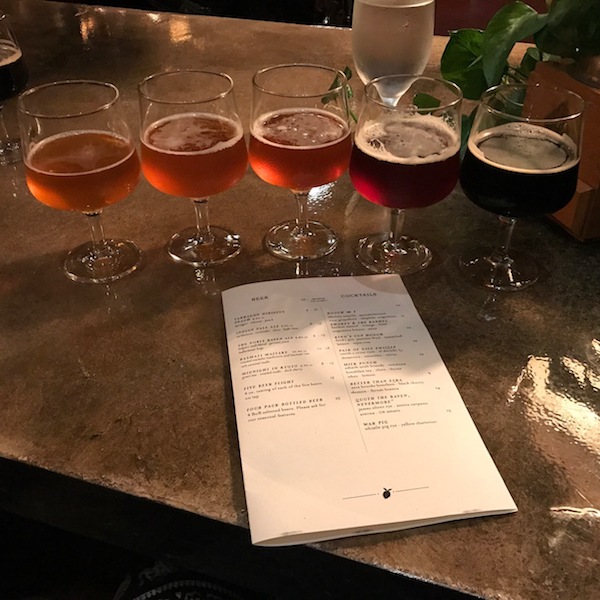 Trover photo by Jenn B

This North Side neighborhood in the Windy City features the area’s largest concentration of breweries, pretty much making it a one-stop shop for craft beer fans. In fact, a two-mile stretch of the neighborhood has been dubbed “Malt Row” because it’s where six breweries, including Begyle, Dovetail, Half Acre and Empirical Brewing, all reside. Many of them offer scheduled tours as well as in-house tap rooms where you can sample the goods. Plus, the ‘hood is home to lauded brew pub Band of Bohemia and beer bars like Wolcott Tap and Gideon Welles, so you should have no problem quenching your thirst with some suds. 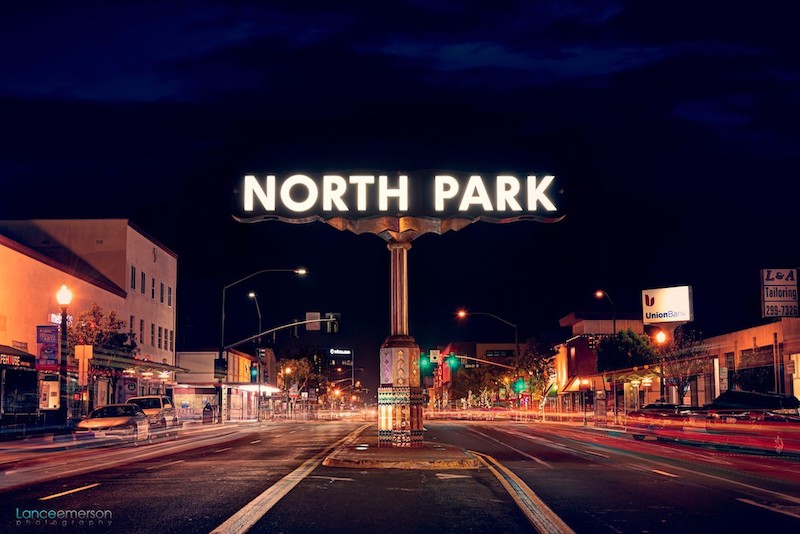 It wouldn’t come as a surprise if beer becomes the official beverage of San Diego. The Southern California city is home to more than 140 breweries. While many of them of them are located on Highway 78 (aka “Hops Highway”) and scattered throughout the city, many beer aficionados flock to the city’s North Park area. 30th Street in the hip ‘hood has become known as “Craft Beer Boulevard” thanks to the plethora of beer bars scattered throughout the strip. Standouts include Belching Beaver Tasting Room (home of the Peanut Butter Milk Stout), Toronado (considered by many to be one of the top beer bars in the country) and Waypoint Public. 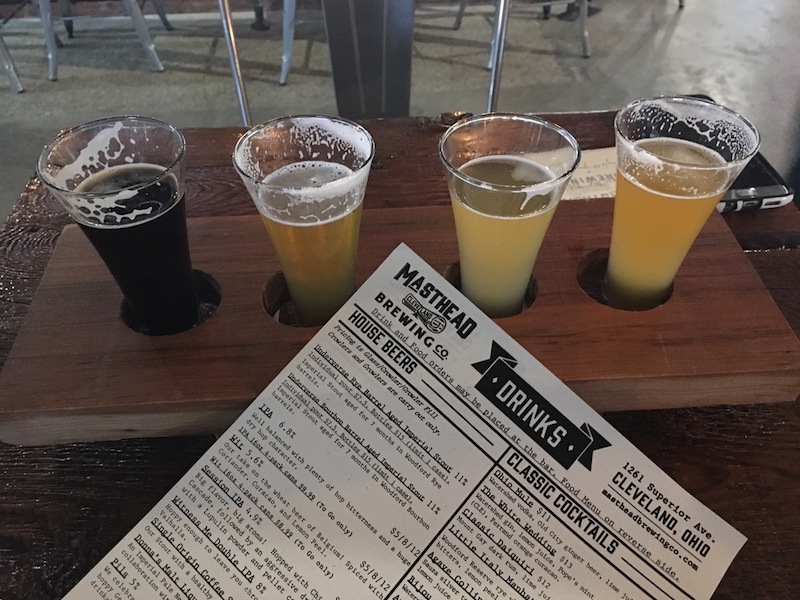 The city of Cleveland recently designed a Cleveland Brewery Passport for tourists and locals, and you can expect to get a majority of stamps soaking up the suds in Ohio City. The trendy ‘hood, which is just west of downtown, is home to an ever growing list of breweries including Nano Brew Cleveland, Market Garden Brewery, Forest City and the recently opened Bookhouse Brewing. Pubs such as Bar Cento and Bier Markt round out the brewski offerings. When it comes to Buckeye State beer, Ohio City rocks.

ALSO: Earn travel rewards on you brewery-hopping adventure when you sign up for CheapCash! 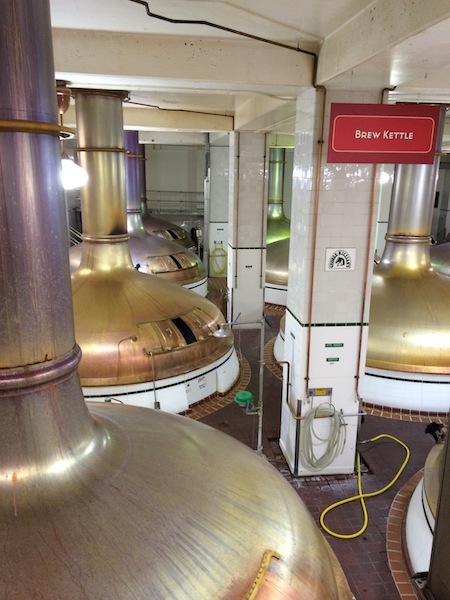 Checking out the beer scene in this part of Colorado doesn’t mean you’ll be sipping IPAs in dark tap rooms. Treat yourself to a self-guided walking tour of the breweries in Golden, and you’ll also enjoy mountainscapes, as well as views of Clear Creek. And just like the surrounding nature, the breweries here will leave you awestruck, too. This is the region Coors calls home. It’s the largest single-site brewery in the world, and it’s cool to compare how beer is made at such a level of mass production, compared to the smaller breweries nearby. Those microbreweries—all within walking distance of each other—include Golden City Brewery (prepare to make a pit stop in the beer garden) and Cannonball Creek Brewing Co. 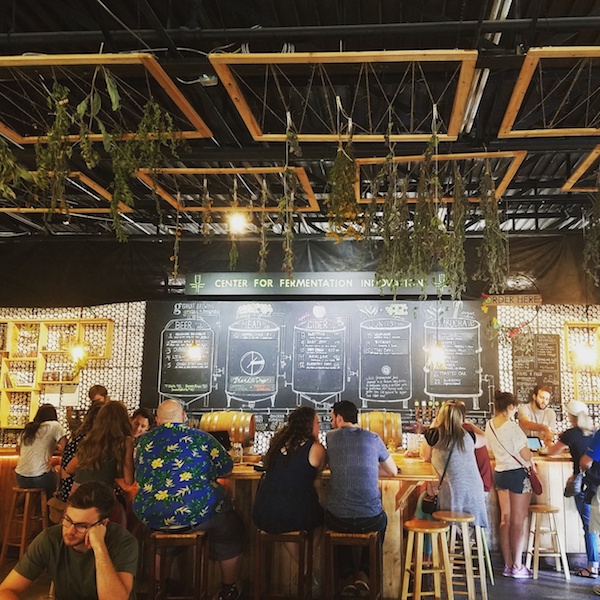 East Bayside has recently become one of Portland’s hippest neighborhoods, and that’s largely due to the fact that so many beermakers have set up shop here. The compact ‘hood is close to downtown and the Old Port areas of Portland, so it’s an easy stop on a day touring the whole city. When you’re ready for a frosty adult beverage, the offerings here include Rising Tide Brewing Company, a popular local brewer which offers tours and pours in its tasting room. Lone Pine Brewing Company is another nearby local favorite. And if you’re the kind of drinker who craves a cider, Urban Farm Fermentory has your back with that and kombuchas as well. 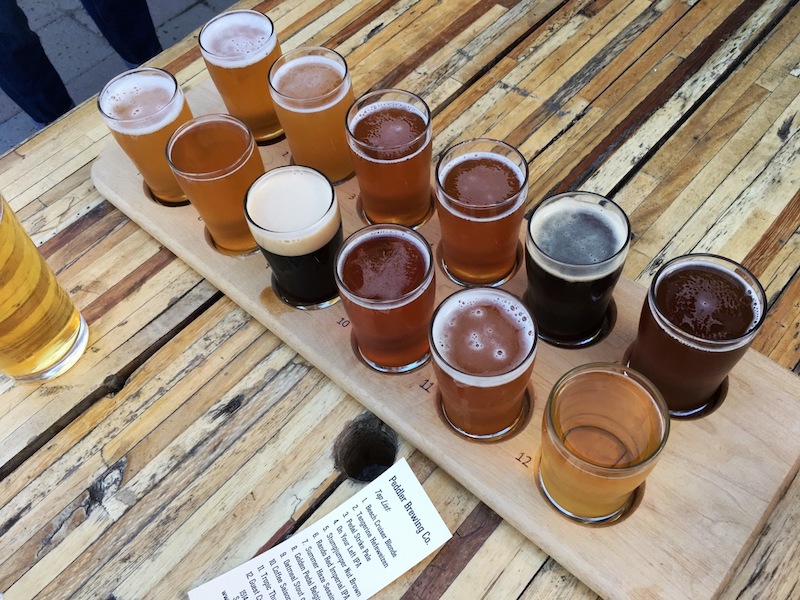 If you have a favorite beer hailing from Seattle, chances are it’s made in the Ballard neighborhood. Ballard is becoming known as the city’s destination for beer because it boasts around 11 breweries in just a two-mile radius. Hitting up every brewery in the ‘hood might be an impossible feat in one day (without passing out), but definitely make time to check out Maritime Pacific Brewing, the oldest one in the bunch—dating all the way back to 1990. Other must-visit spots include Stoup Brewing, which features a lively patio and the Jolly Roger Taproom, features a full food menu—which you’ll need after a long day of sampling beers. 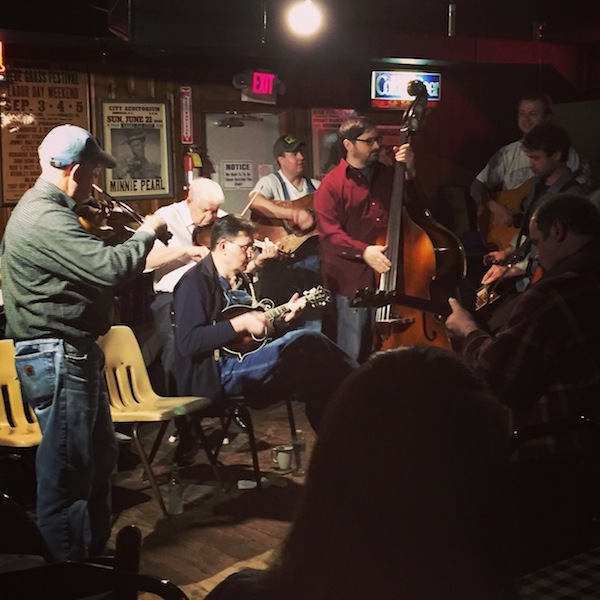 Located a little bit south of downtown Nashville, The Gulch has become a trendy destination for Nashville’s young professionals. And since the craft beer trend isn’t going away anytime soon, the hip ‘hood offers plenty of places to enjoy a locally-made beer. Yazoo Brewing Company is a massive brewery and taproom with limited hours (its closed Sundays, Mondays and Tuesdays). In addition to offering tours and pours, Jackalope Brewing Co is a fun destination on Thursday nights when it hosts a weekly trivia competition. As for beer bars in the area, you can’t go wrong with Hops & Crafts, Pour House and Station Inn. And yes, because this is Nashville, expect live music at many of these hotspots. 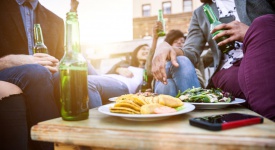 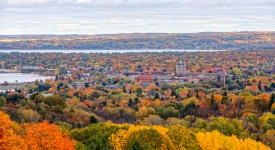