How to do Dallas like a real cowboy (or cowgirl)

Maybe it’s the sight of so many folks in tight Levi jeans, strutting around with just the right amount of swagger. Or perhaps it’s that the romance of the Wild West still looms large in the American mindset. Either way, there’s something about Texas that messes with our sartorial senses, making us want to ditch our Dockers in favor of some show-stopping boots. Dallas is as much the cattle town as any, and here are 8 ways to kick it there the cowboy way. Giddy up!

RELATED: The only Texas barbecue road trip your summer needs

If the name isn’t a dead giveaway, surely the sound of two-stepping inside this bustling honky-tonk saloon and dance hall is. You may find yourself kicking up your heels to some live country music jams on the huge, neon-lit floor and tossing back drinks with the locals. Don’t know how to two-step? No problem. They offer dance classes onsite, or you can make a friendly wager with some ranch hands over a game of Texas Hold ‘Em poker. And in case you’re wondering, you’re darn right there’s a mechanical bull. 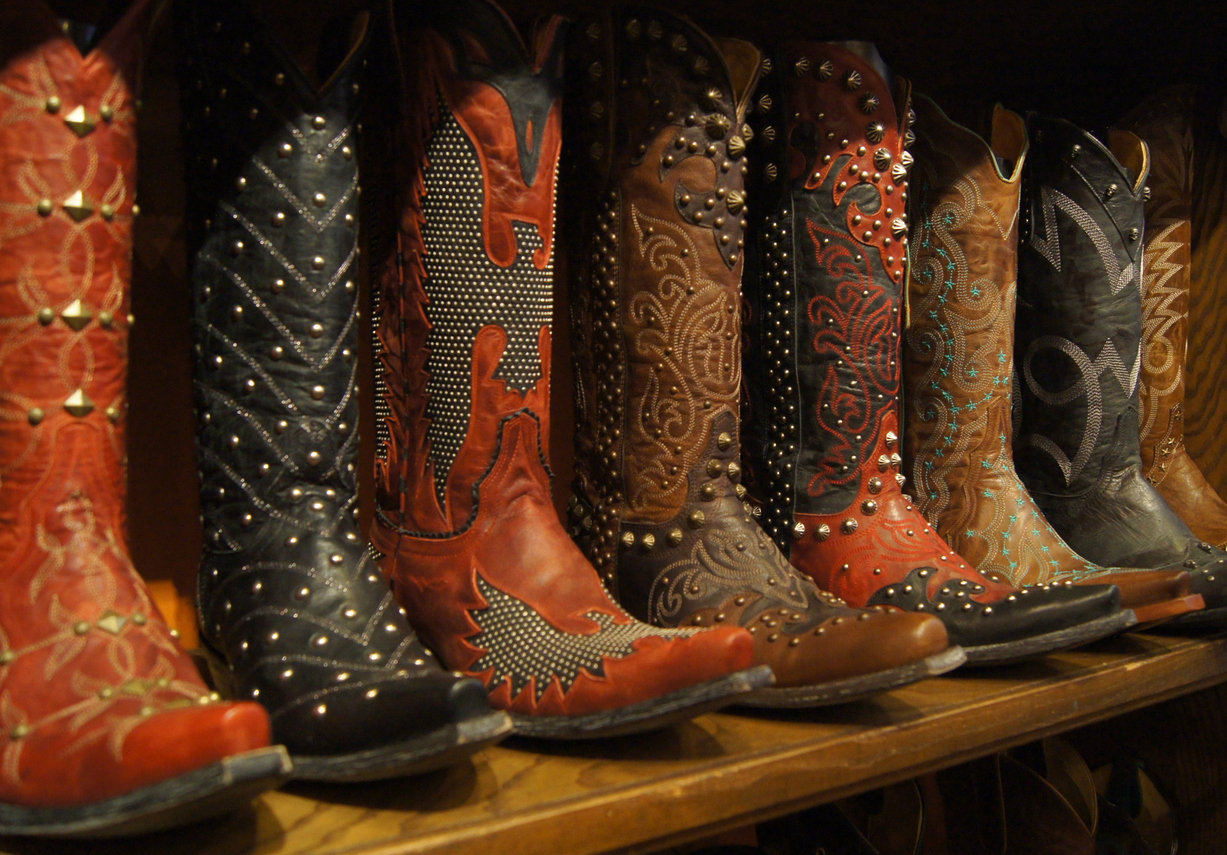 Walk in a city slicker, and walk out a real-life cowboy. The neon-boot sign outside of Wild Bill’s signals frontier fashionistas that they’ve hit the mother lode. This store has been a Dallas institution for more than 40 years, thanks to its vast selection of custom-made cowboy boots, straw hats, silver belt buckles and bolo ties. But it’s not just the accessories that make the cowboy—the store also outfits its patrons in bold, button-up shirts with retro Western prints. 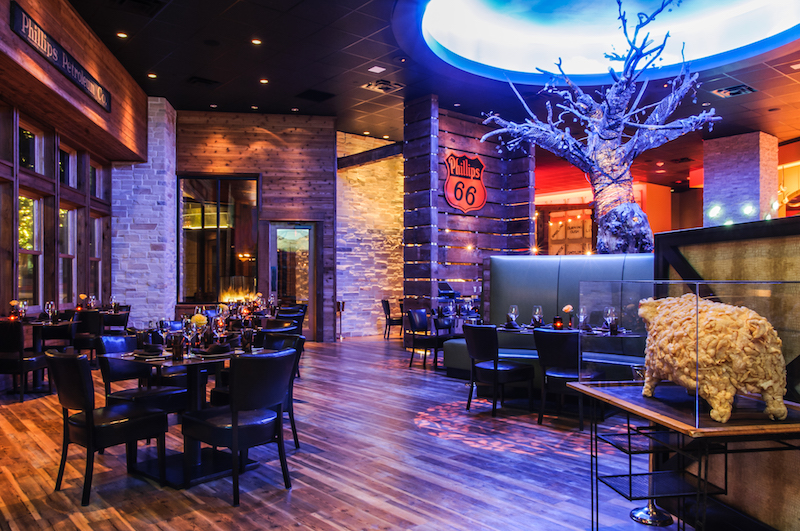 If ever a restaurant was a love letter to the Wild West, this is it. Stampede 66 is like a temple to Texas cooking, and its dining room and menu are an homage to the Lone Star State’s pioneer past. Menu items like ranchero beans, served over an open flame, may conjure up images of a rancher’s campfire. But it’s the rawhide chairs, the abstract sculptures of charging stallions and the leather, belt-strap door handles that really show off this restaurant’s Texas Pride. Best of all, the kitchen is helmed by Stephan Pyles, a James Beard Award-winning celebrity chef accredited with reinventing Southwestern cuisine. 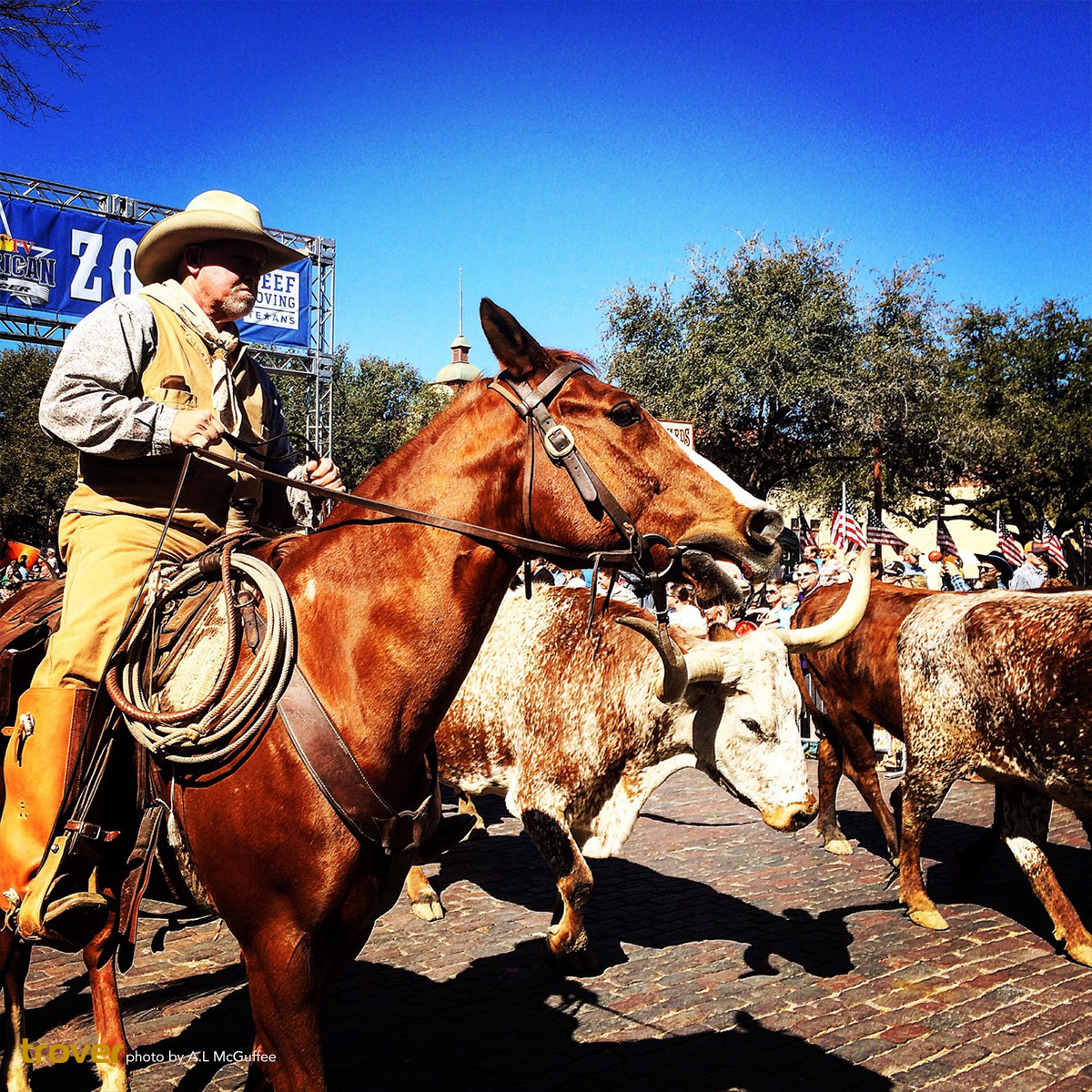 Neighboring Fort Worth may be a bit of a hike from Dallas, but the 45-minute drive is worth it if you want to soak up some authentic pioneer spirit. The Stockyards Historic District is a tribute to Texas’s cattle industry, and its streets look almost suspended in time, offering historical buildings, wooden corrals and more. You and your family can also step back in time and live out your Wild West fantasies at attractions like the Gunfighter Shootout, Cowtown Cattlepen Maze, a real rodeo and the twice daily Fort Worth Herd Longhorn Cattle Drive.

ALSO: Round up some CheapCash, good toward hotels—sign up today! 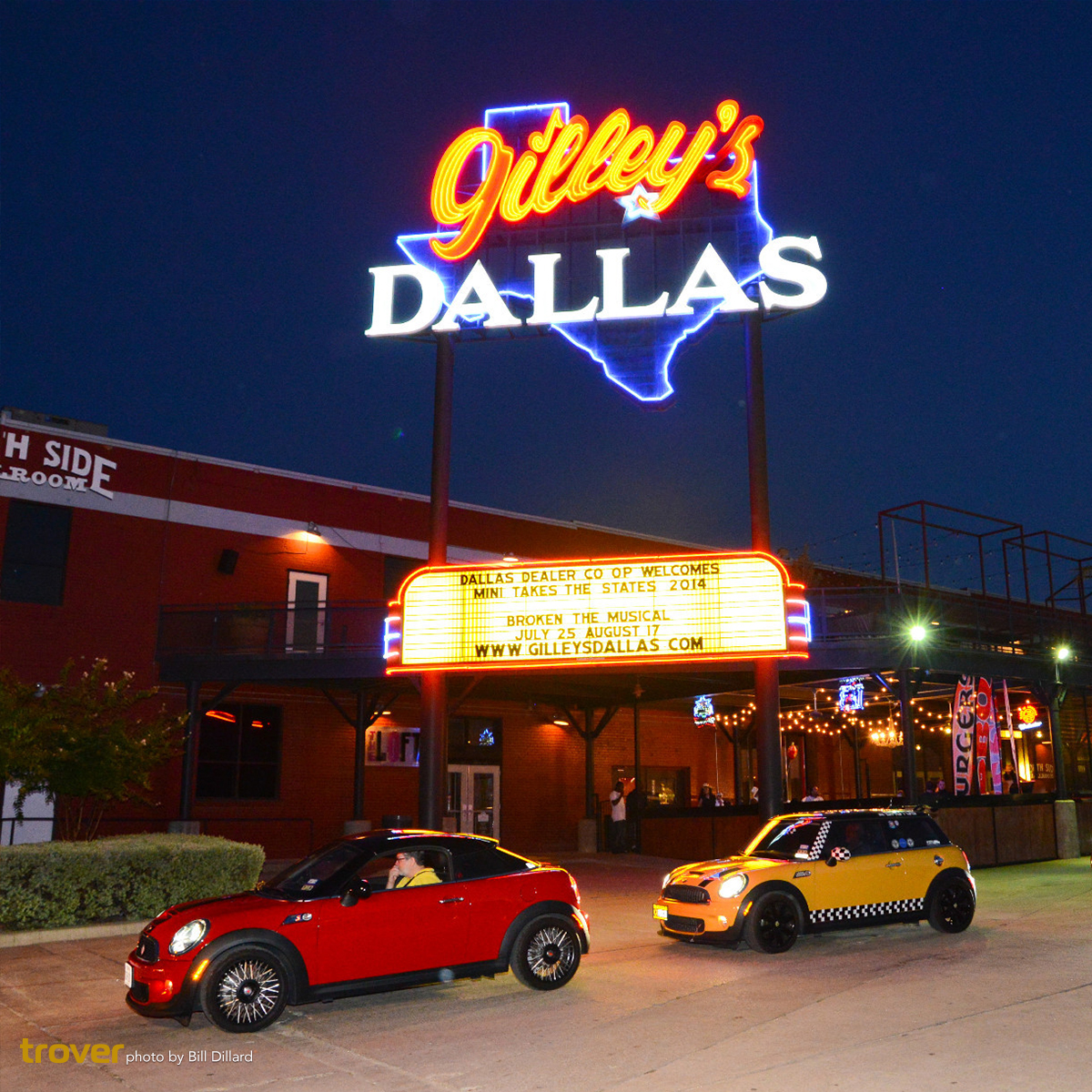 If the name rings a bell, it may be because it was the setting for much of the movie Urban Cowboy. Although the original Gilley’s honky tonk burnt to the ground in 1990, it was reopened in 2003 as a massive entertainment venue decorated with saddle stools, neon signage, and other Wild West ephemera. Here, you can ride El Toro, the film’s original mechanical bull, or head to the onsite Jack Daniel’s Saloon to play pool, grab some grub and catch live country music.

The Round-Up Saloon and Dance Hall

In Dallas, LGBT travelers aren’t left out of the western revelry, thanks to this beloved bar. Known as the Home of Good Times and Good People, the Round-Up Saloon gives you a good indication of why Dallas is nicknamed Funkytown, offering karaoke nights, games of pool, dance lessons and, of course, plenty of dancing to country-western tunes—so start sharpening your line dancing, three-step and waltz moves.

Located in the Fort Worth Stockyards (see above), this honky tonk—the self-proclaimed world’s largest—has hosted the likes of Hank Williams Jr., Steppenwolf, ZZ Top, and countless country-music stars on its famous stage. Today, you can still enjoy some live music at Billy Bob’s, as well as stick-to-the-ribs Lone Star ‘cue (think meat dishes and lots of them) coupled with more original fare like quail sliders. But Billy Bob’s is also home to some of Texas’s most time-honored cowboy traditions, like line dancing and real bull riding (no mechanical bulls here). 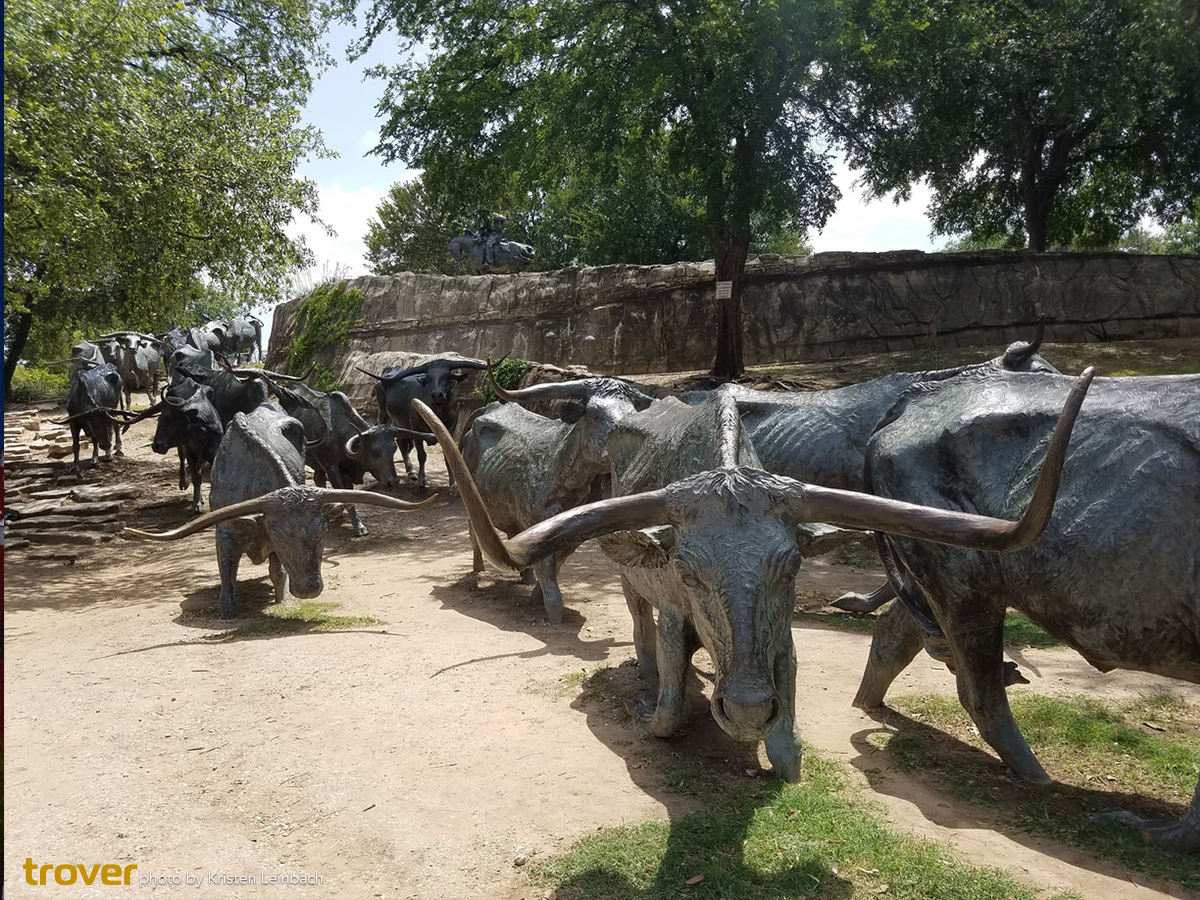 Artist Robert Summers tipped his hat to the Lone Star State in a big way with his series of Texan sculptures located in Pioneer Plaza. It also might be one of the coolest pieces of cowboy-themed art ever. At the corner of Griffin and Young Street, near the Dallas Convention Center, visitors are treated to massive bronze sculptures of cattle in mid-stampede being rounded up by a cowboy on horseback. Yee haw, indeed! 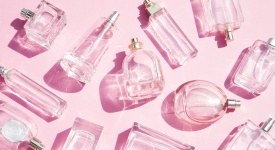