Some of us might already be past our wildest spring break years, but if it’s a rowdy and libidinous dose of booze and bikinis you seek, know that the annual march of coeds from thawing Northeast and Midwestern tundras to sex and alcohol-fueled sun belt climes is still alive and well. If you’re looking to be showered with “champies” while knee deep in a packed pool of millennial soup while a DJ spins sick beats, know that these pool parties deliver. Just remember: In the era of social media, somebody will probably be filming you!

RELATED: 10 hotels for when you’re young, broke and awesome 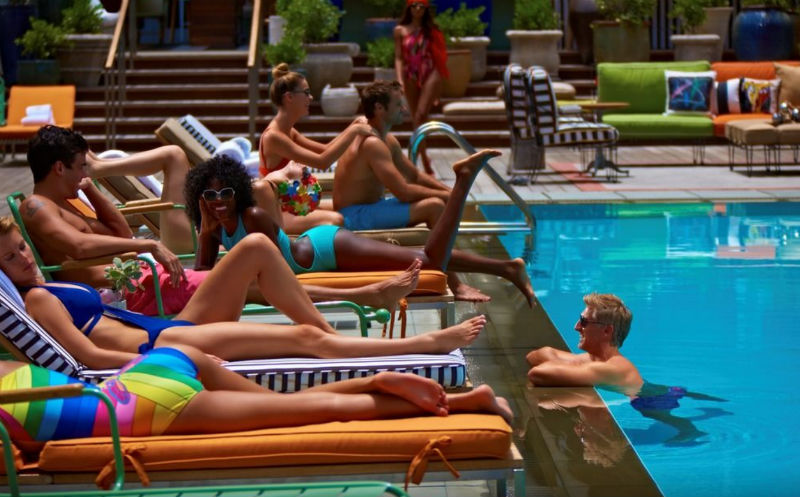 French designer Philippe Starck is said to have envisioned the two pools at the SLS Miami as bathtubs (which might explain the 10-foot silver ducky sculpture), but bathtubs rarely see this much action. Think wet ‘n’ wild weekends heating up to a boil with the likes of Retreat Fridays and SLS Sunday’s, but whose main event is Swim Club Saturdays featuring champagne showers, bottle parades, house beats courtesy of Magic City’s best DJs and beautiful people galore. (Don’t forget to pack your self esteem.) 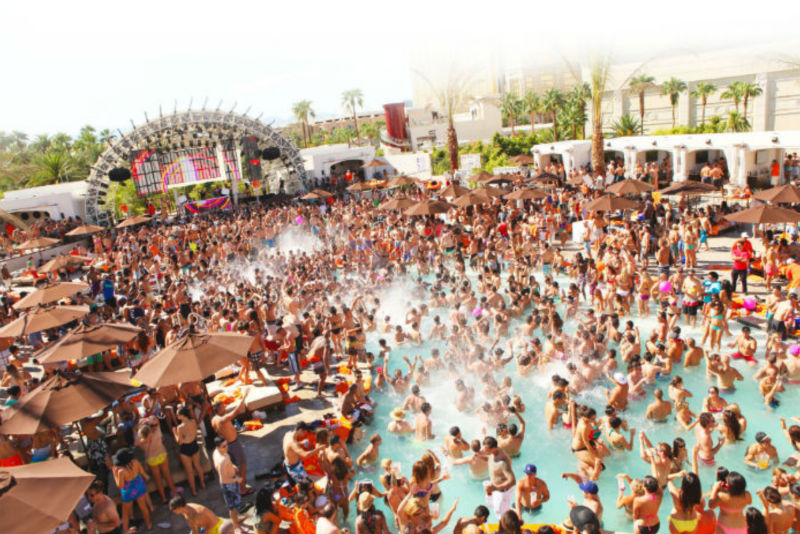 There are a zillion pool parties happening up and down (and even beyond) the Strip, but desert temps are chilly in winter and not all Vegas pools are spring break ready. Enter Encore Beach Club at the Wynn which kicks off its season this year on March 2 boasting a crazy good lineup of world-class DJs (Lost Kings, Flosstradamus, Afrojack, etc.) and tons of sun-drenched shenanigans despite the fact that the Wynn hotel has a reputation for being classy AF. 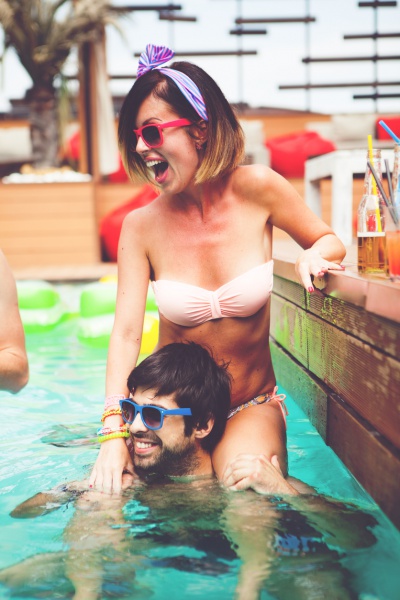 You can’t swing a drunken frat bro in Cancun without hitting a pool party tailor-made to make every twentysomething’s spring break fantasy of bikini contests, body shots and unlimited tanning oil come true. Located between all the mega resorts in the city’s ballyhooed Hotel Zone is the Mandala Beach Club, a combination pool (there are three of them) and beach party cranked up to megawatt levels of fun thanks to booze, beats and pretty boys and girls. Stick around Tuesday evening for the nighttime version of it all. 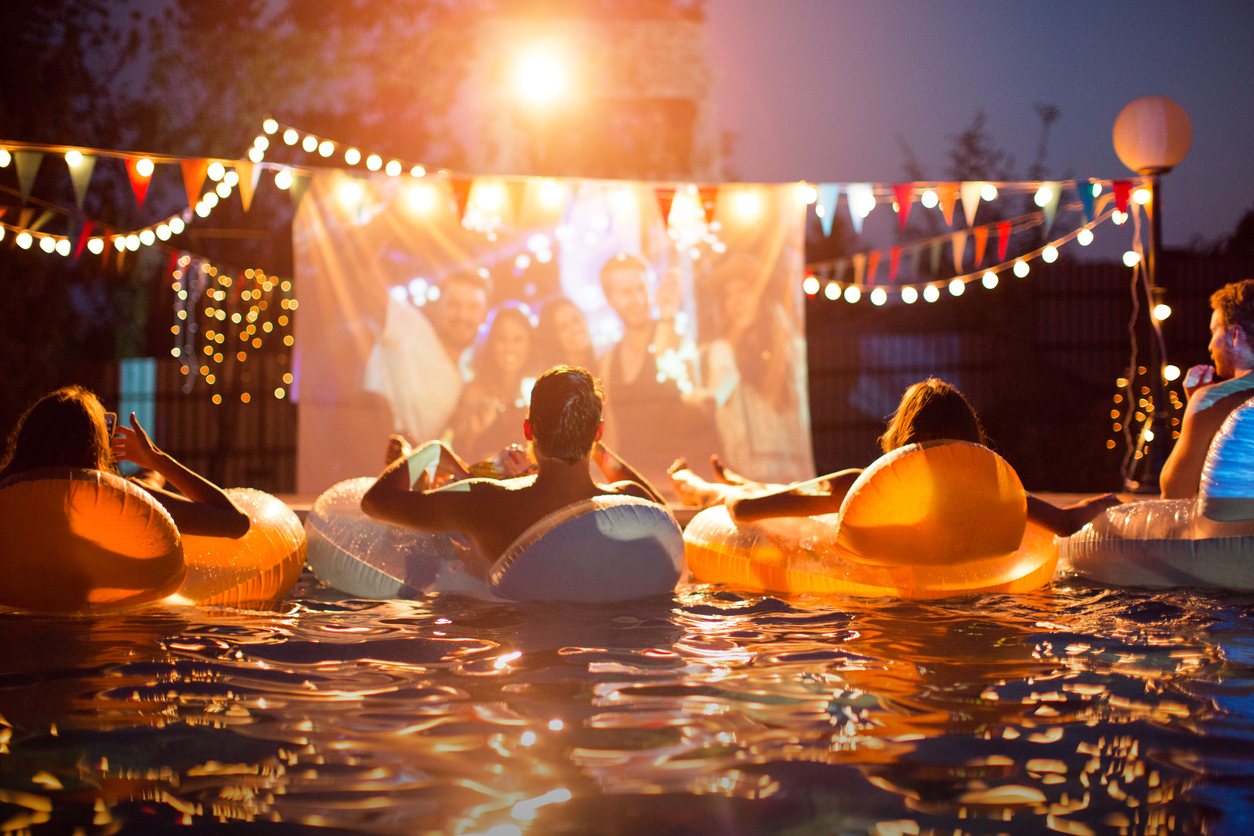 Spring is the highest of high pool seasons in a city that is either wet, swampy or humid the rest of the year, and for decades in-the-know locals and visitors alike have sought R&R at this American bistro largely known for its sprawling backyard patio. At one time a gay hangout, the Country Club has long since been overrun with hetero hipsters and boasts a saltwater pool, sauna, hot tub, outdoor bar (duh, it’s NOLA) and projector screen for nighttime dive in movies. 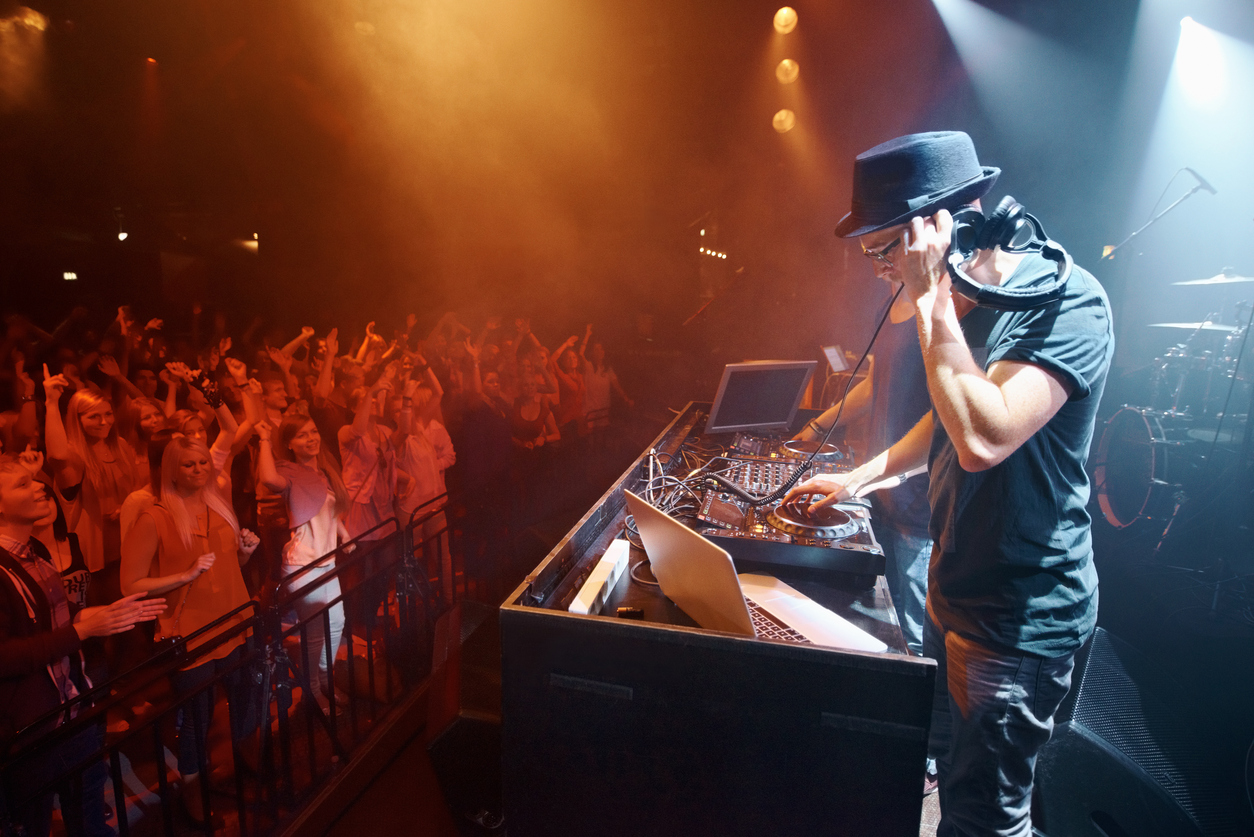 You wouldn’t think Phoenix was a such a huge mecca for retirees after spending an afternoon at this rowdy and sun-soaked Vegas-style pool party where hundreds of swimsuit-clad millennials booze it up while bumping and grinding on each other to the sounds of A-list DJs like Steve Aoki. There’s a whole nightclub component as well so don’t think the party end just because the sun goes down.

ALSO: Don’t get soaked with high hotel prices. Sign up for CheapCash and start saving instantly. 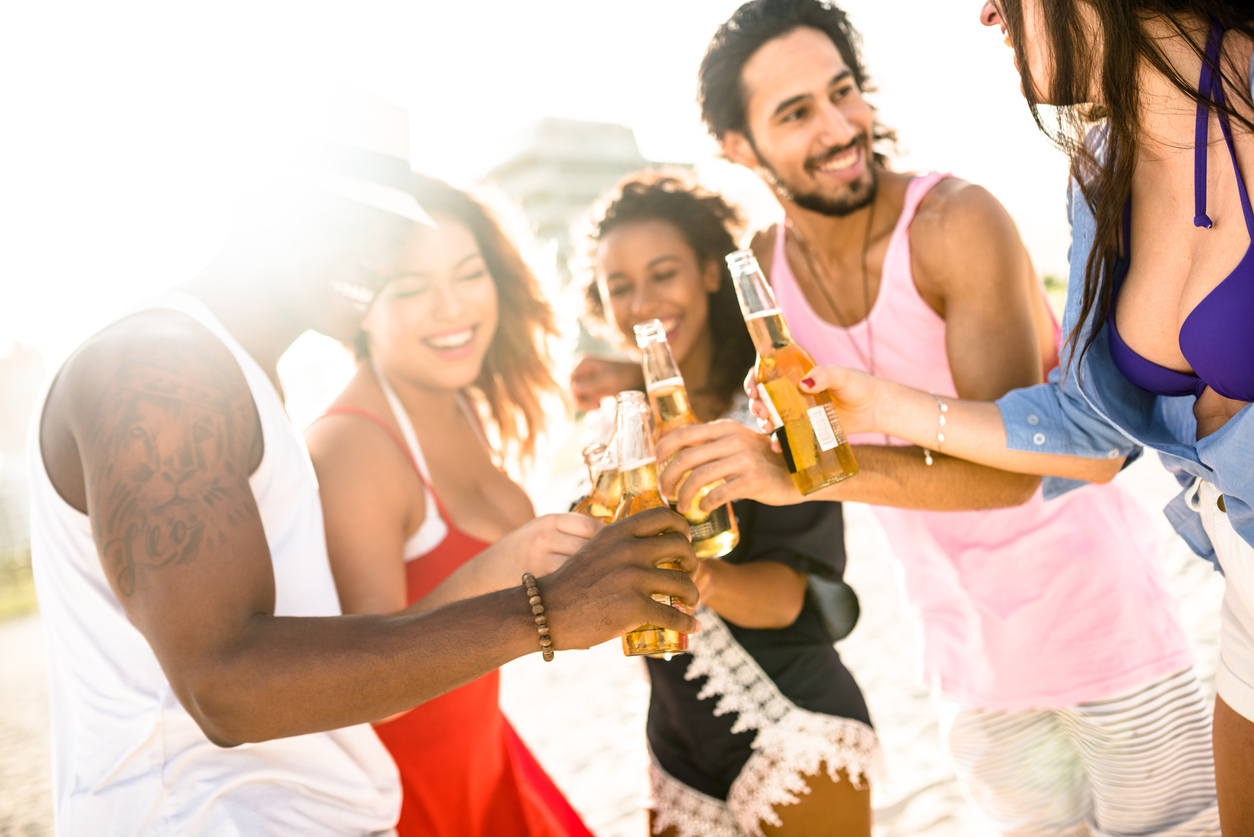 Some Florida city is always claiming the Spring Break mantle and presently that title belongs to Panama City and its 26 miles of white-sand beaches. Reigning over the scene is Club Le Vela, the largest nightclub in the US and self-proclaimed “Spring Break Capital of the World.” There’s both a pool—the epicenter of daytime action—and plenty of beachfront: There’s also 48 bar stations, 10 theme rooms and, somewhere across America, thousands of worried mothers. 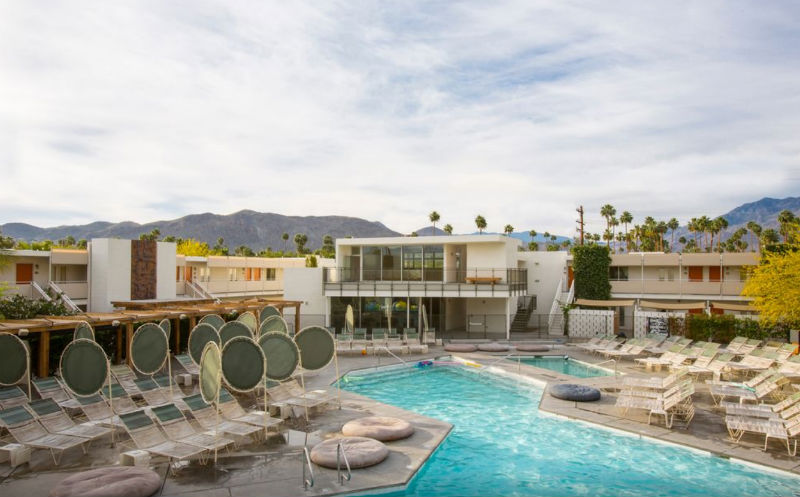 Sleepy is the best way to describe the Palm Springs of a decade ago. All that changed when the Coachella crowds started swarming this desert city and young Hollywood weekenders soon followed. The Ace Hotel, a boutique purveyor of hipster lodgings saw a void to fill and—voila!—a legend was born. Sure, the scene here is mellow compared to its Vegas counterparts, but bands, DJs and rowdy millennials guarantee a good time at this Instagrammable hotel. 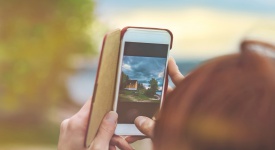 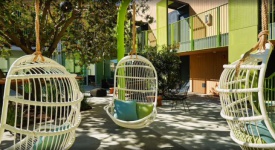 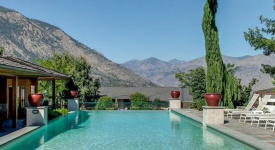 One thought on “7 pool parties that totally own spring break”