It’s that time of year again. In fact, for many, it’s the most wonderful time of year! No, we’re not talking about Christmas. Football season is well upon us and that means NFL fans across the country are sporting their lucky jerseys every Sunday for the next 16-20 weeks. It’s time for superstitions, tailgating, wings, beer and family rivalries.

Many teams in the NFL have long standing rivalries themselves. The competition between the Baltimore Ravens and the Pittsburg Steelers or the Minnesota Vikings and the Green Bay Packers mean their respective cities will face off at least once this year. We don’t have a crystal ball so only time will tell who’ll win on the field…but that doesn’t mean there isn’t a winner already. In this NFL Edition of City Smackdown, we dissect the teams with the biggest rivalries to see who comes out on top based solely on all their hometowns have to offer. And if you’re already geared up for game day, don’t forget that you can get tickets for NFL games right here at CheapTickets.com! 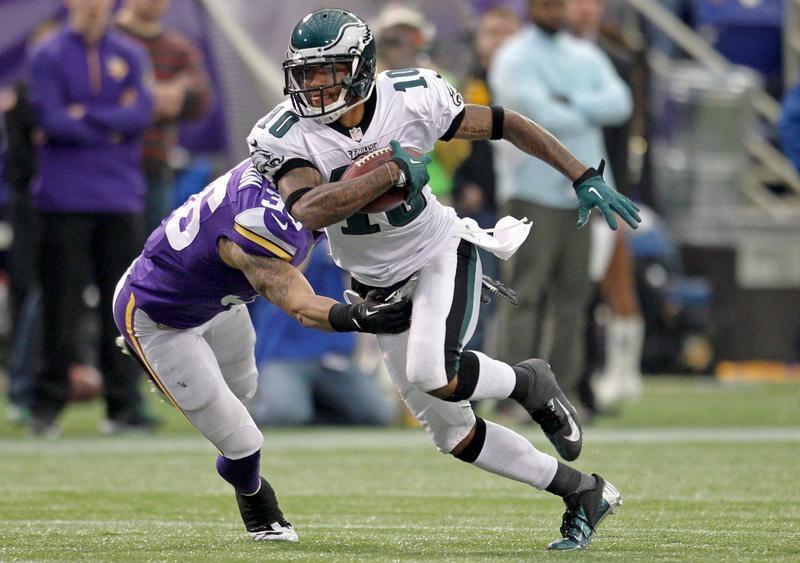 The rivalry between these two teams goes far beyond the football field. Sharing a border, Minnesota calls itself “The Land of 10,000 Lakes,” but Wisconsin actually boasts over 15,000, including Lake Michigan. However, that’s the only place Wisconsin wins in this face-off. Green Bay has some good restaurants and fun things to do, but Minneapolis is a booming metropolitan city, the 16th largest in the country, with a food scene that is en fuego. It’s home to 18 Fortune 500 companies and was home to the late, great music legend Prince. While Lambeau Field has lots of history, it doesn’t hold a candle to the fancy-schmancy new Vikings stadium. October 15 will decide the winner on the field, but for us Minneapolis wins off the field, hands down.
WINNER Minneapolis 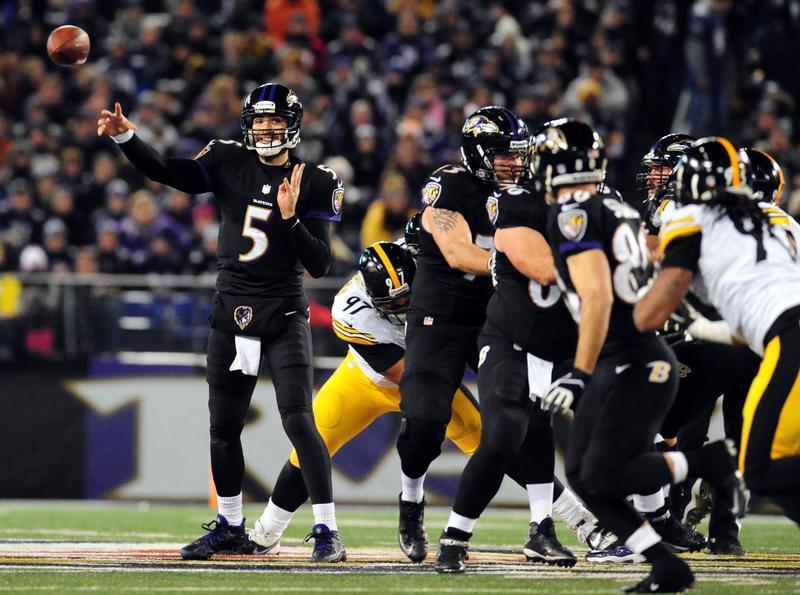 This may be the most bitter rivalry in NFL football but how do the cities compare? Baltimore certainly wins on the history front. Did you know Fort McHenry is the birthplace of “The Star Spangled Banner”? Also, this Maryland harbor town offers delicious seafood served at charming crab shacks, plenty of boutique shopping and lots of historical tours, if you’re into that. Two hundred forty-some-odd miles away, Pittsburgh sits at the meeting place of three rivers in western Pennsylvania. Known as the “City of Bridges,” artist Andy Warhol grew up here. The Klondike Bar, Heinz Ketchup and the Big Mac were all invented in or very close to Pittsburgh, as well. We love crab just as much as the next guy…but this one’s got to go to Pittsburgh. Who wants to imagine a world without ketchup (or have to explain your decision to Mean Joe Green)?!
WINNER Pittsburgh 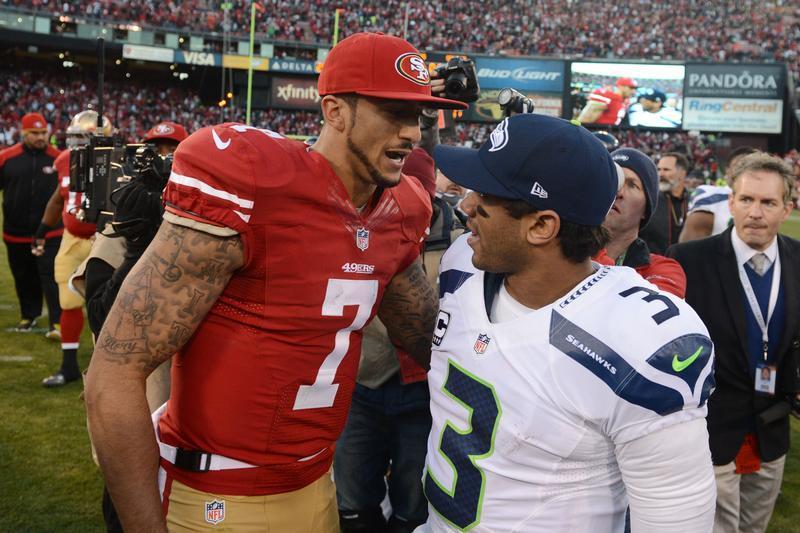 Between the Space Needle and the Golden Gate Bridge, both of these West Coast cities have iconic landmarks. Seattle, situated on Puget Sound, is Washington’s largest city. It has forests, mountains and the Sound to explore. With plenty to do outdoors, it’s no wonder the people there are known for their high-energy lifestyles. While Seattle may be up and coming, San Francisco is well established; the hilly city in Northern California just has SO much to offer. From amazing restaurants and charming neighborhoods, to a gorgeous waterfront and near perfect weather (don’t forget Alcatraz!), this city has it all. Plus, San Fran is only a short drive from Napa and wine is the way to our heart. SF for the win!
WINNER San Francisco 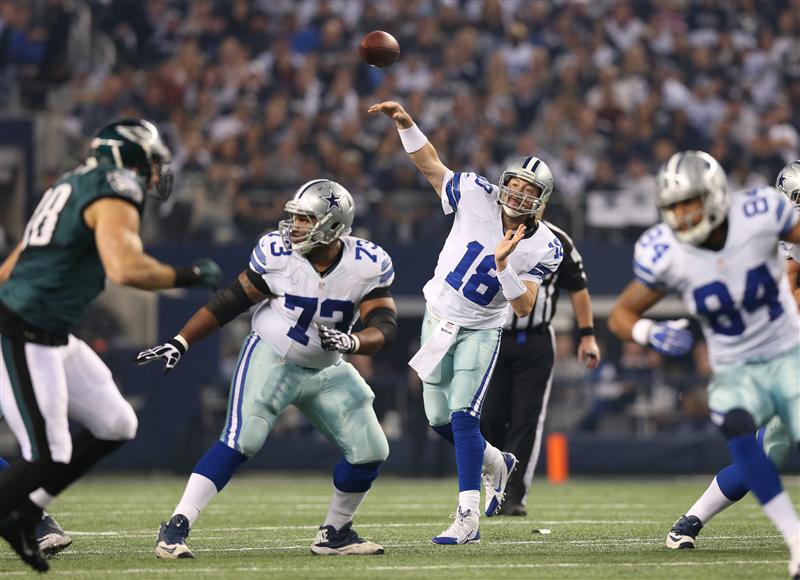 Bitter rivalries are common in the NFC east, but none are as sour as the Eagles/Cowboys tiff. For the past three decades, at least, the bitterness between the fans of these two teams has been palpable. Dallas‘ history is a bit macabre: President Kennedy was assassinated there and infamous outlaws Bonnie and Clyde are buried there, but it’s not all sad. Dallas is also the birthplace of TexMex, as well as the frozen margarita machine (thanks for that!). Philly, on the other hand, has the Liberty Bell, the Philadelphia Museum of Art (the steps that Sylvester Stalone ran up in “Rocky”) and one of the most famous sandwiches in the world, the eponymous Philly Cheese Steak. We get it, everything is bigger in Texas, including the number of times the Cowboys have beaten the Eagles (65 compared to 51) but just the thought of a cheese steak sandwich makes us weak in the knees. Philly, you may have lost more games, but you win this one.
WINNER Philadelphia 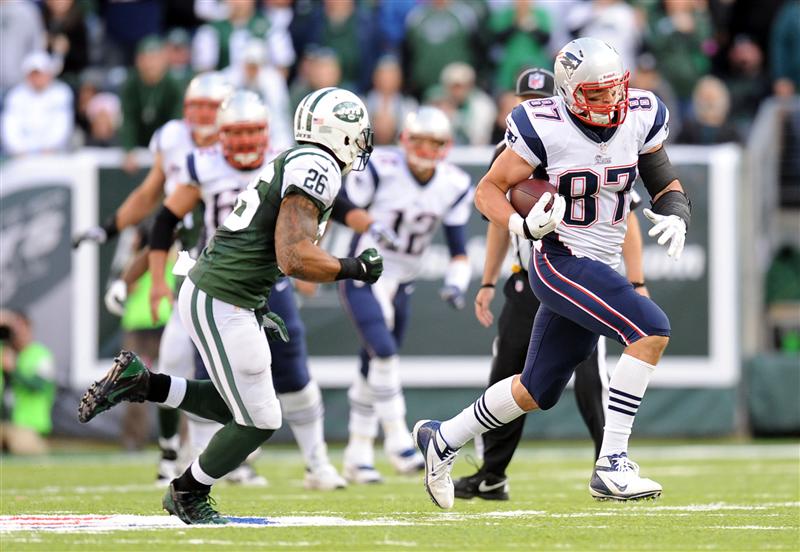 Could there be a tougher pair to compare? New York City and Boston could almost be considered sister cities. Both are located on the water and have an amazing restaurant culture. Both are rich in history, as well as culturally diverse and have a bustling city scene. Their respective teams both play in the AFC East and they’ve had the same coaches (Bill Belichick) and players (Pepper Johnson). Historically, Boston pulls out in front in terms of wins. They’ve beaten New York 61 times, while the Jets trail with 54 wins. We love a lobster roll and some oysters, but at the end of the day New York has falafel, pizza, hot dogs, and the best restaurant in the world (Eleven Madison Park.) What can we say? New York City is…well New York City. And there simply is no better city in the world (plus, not everyone’s a Tom Brady fan!).
WINNER New York City 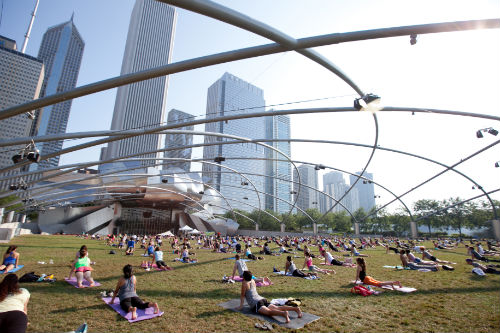 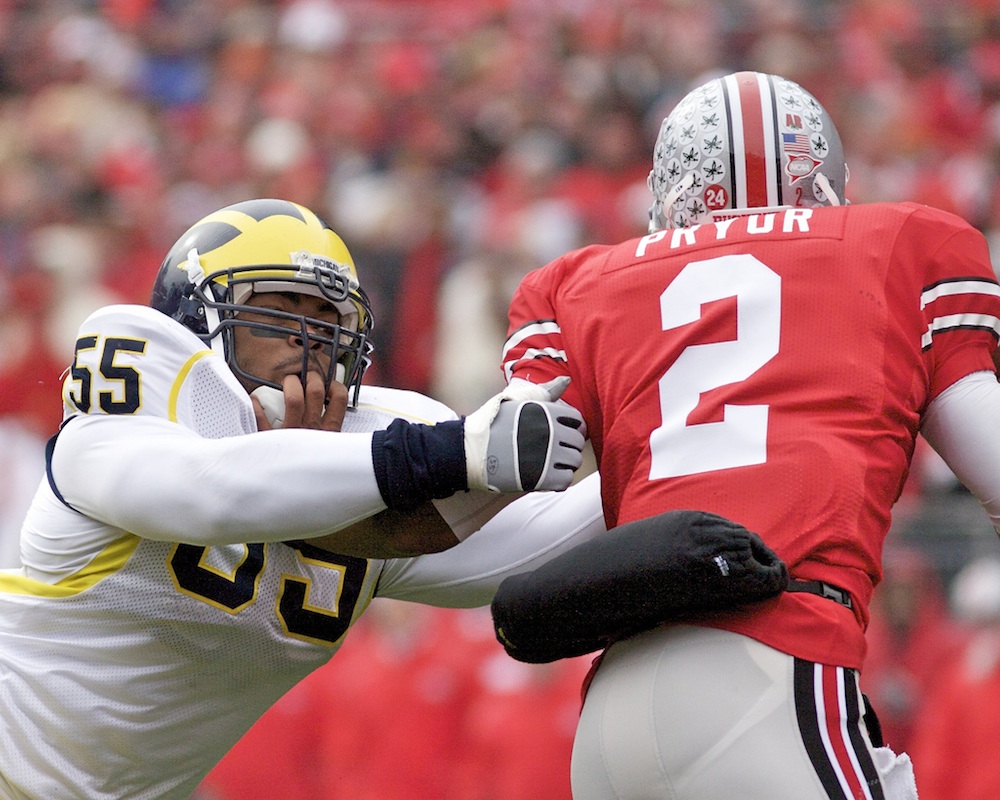