These 7 National Parks are why we’re obsessed with Canada

Canada is celebrating its 150th birthday in 2017 with a full calendar of events and travel deals, including free entry to its national parks all year.  Alphabetically by province (which is the only fair way), here are seven rewarding and unusual experiences in Parks Canada, including wildlife watching, hunting for prehistoric fossils—even ski jumping.

RELATED: Awesome trips to take this summer if you’re not keen on flying 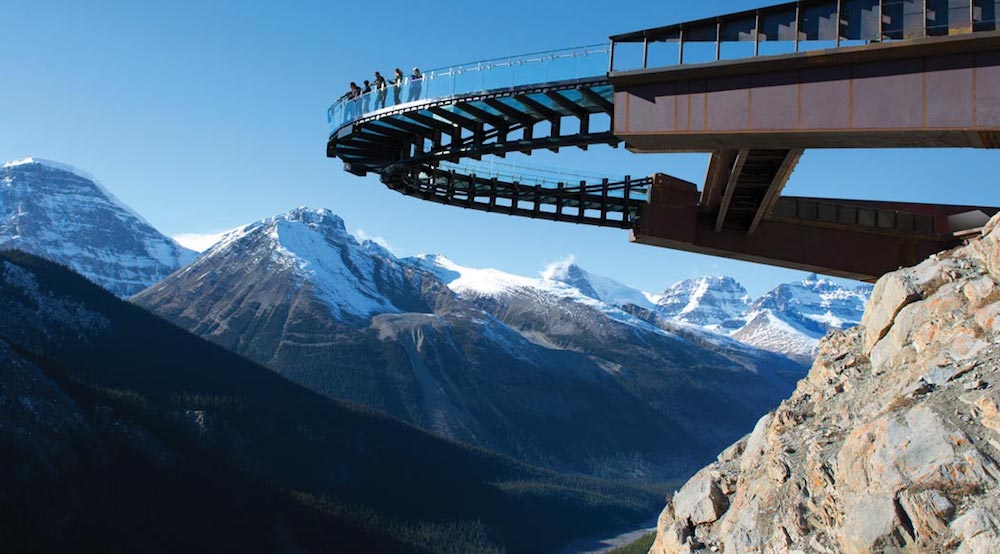 Into the heights: Jasper National Park (Alberta)
Glacier Skywalk is a glass-walled, glass-floored architectural marvel suspended nearly 1,000 feet over the Sunwapta Valley floor, offering epic views of glaciers, waterfalls and wildlife, including eagles soaring at eye-level. Let your adrenaline supply recover at the attached museum that explains a million-plus years of eco-history, or on a ground-level tour of the nearby Columbia Glacier. 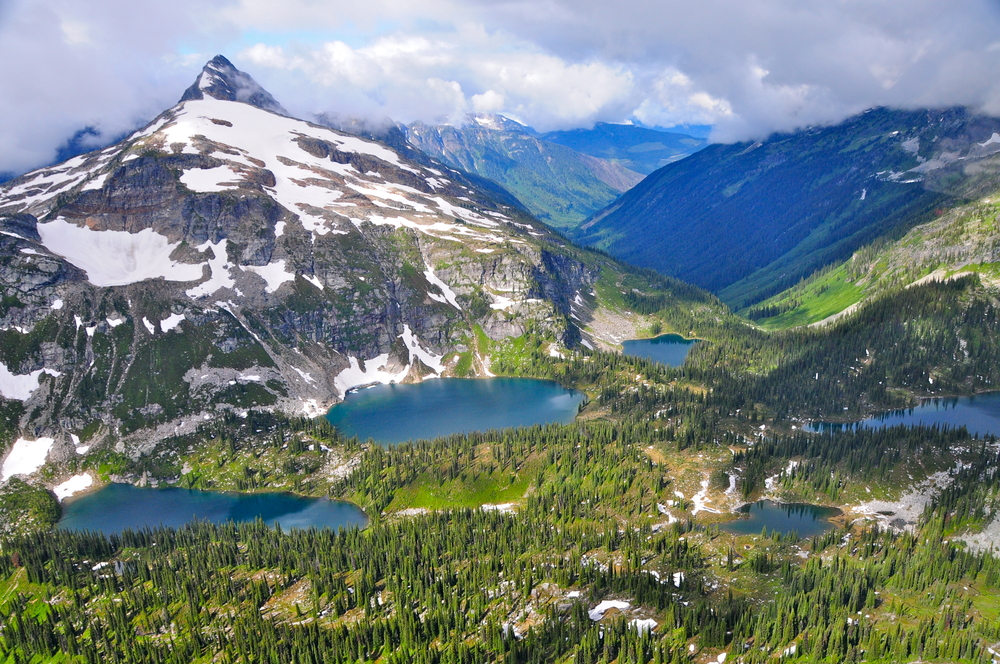 The rich ski jumping history of Mount Revelstoke is revealed at this interactive exhibit, which opened recently. Step into a pair of metal pants and skis, like those worn by multiple world record-holder Nels Nelsen, and experience the same exhilaration as you lean out at the top of a ski jump. While you’re up there, take a moment to savor the beautiful landscape of the Columbia River Valley and City of Revelstoke. Now, jump. Virtually, of course. 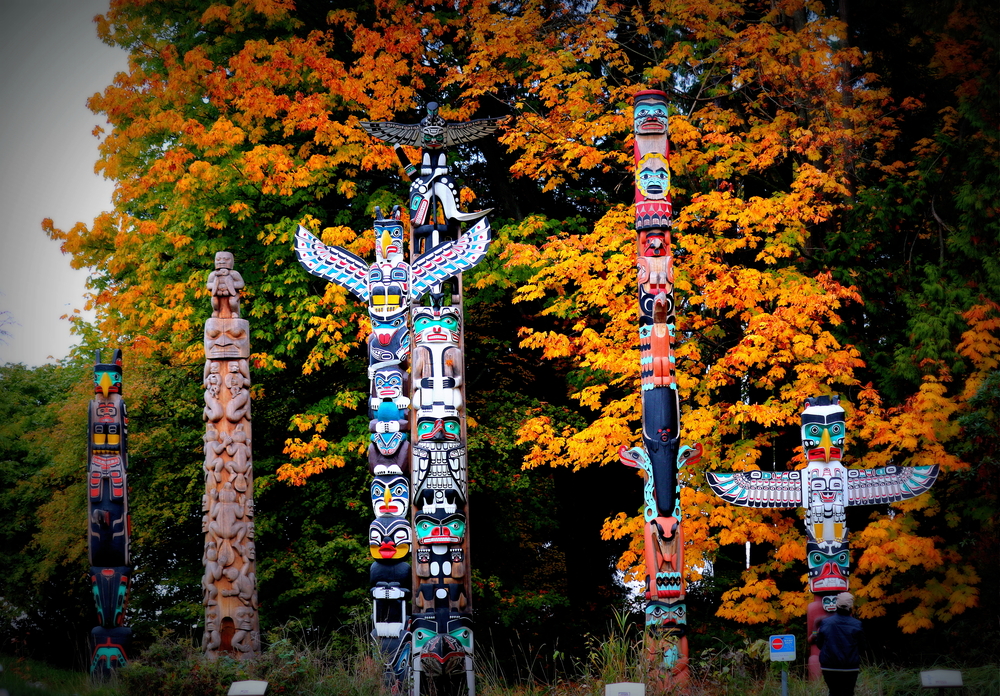 Totem poles and more: Pacific Rim National Park Reserve (British Columbia)
Learn about the rich history of the Nuu-chah-nulth people on a guided tour, including the unique hand-carved totem poles found here and elsewhere on Vancouver Island. Celebrate National Aboriginal Day on June 21 with song and dance festivals, and salmon BBQs in the First Nations village of Maeres. There’s also world-class surfing in the chilly Pacific in a 22-mile stretch of surf between Tofino and Ucluelet.

ALSO: Save more money on your Canada vacation when you automatically earn CheapCash. How a-boot that?

Swim with salmon for science: Fundy National Park (New Brunswick)
Join Parks Canada biologists to track the populations of endangered inner Bay of Fundy Atlantic Salmon by conducting snorkel surveys. This day-long expedition begins with a training session before getting face-to-face with salmon in backcountry river pools. Outings happen in September, during the natural return of Atlantic salmon to the rivers in the park. Another wet and wild experience is the boat ride through the bay’s famous Reversing Falls. No salmon, but a lot of laughter. 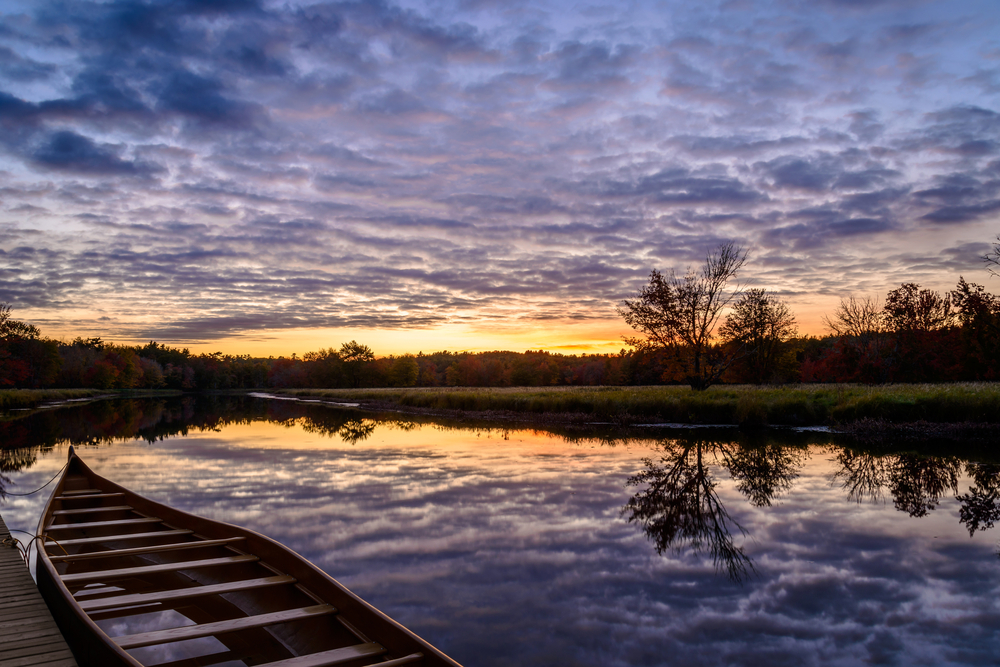 Commune with the stars and planets: Kejimkujik National Park (Nova Scotia)
Delve into distant celestial bodies at Nova Scotia’s only Royal Astronomical Society of Canada Dark Sky Preserve. Kejimkujik interpreters offer a blend of science and storytelling as unique as a shooting star. 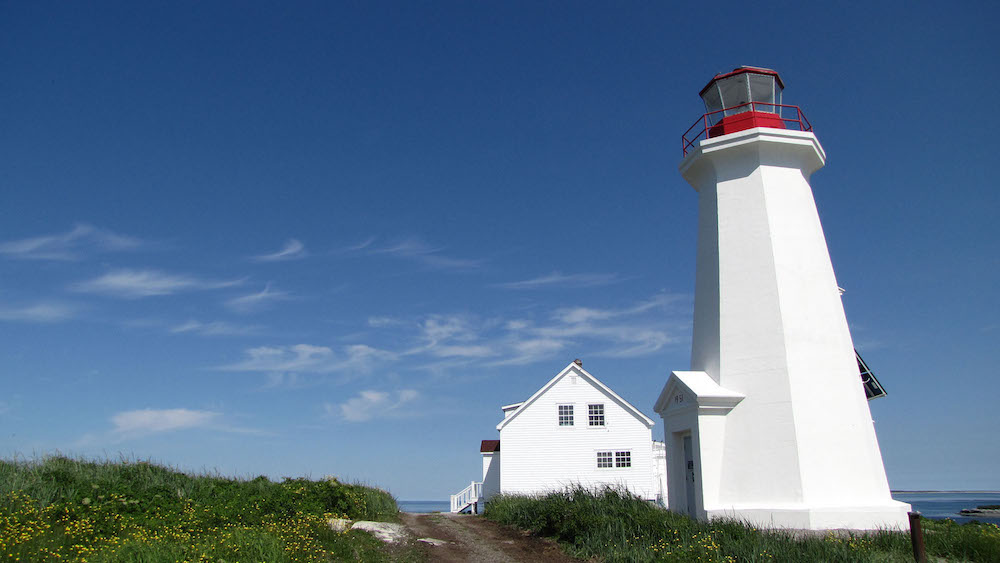 Sleep in a lighthouse station: Mingan Archipelago National Park Reserve (Quebec)
This is a four-star accommodation in one of the houses of the île aux Perroquets station, where you’ll learn about maritime history and the life of the lighthouse keeper. Climb the tower to admire the 360 degree view from the top of the lighthouse, and let your alarm clock be Atlantic Puffins. 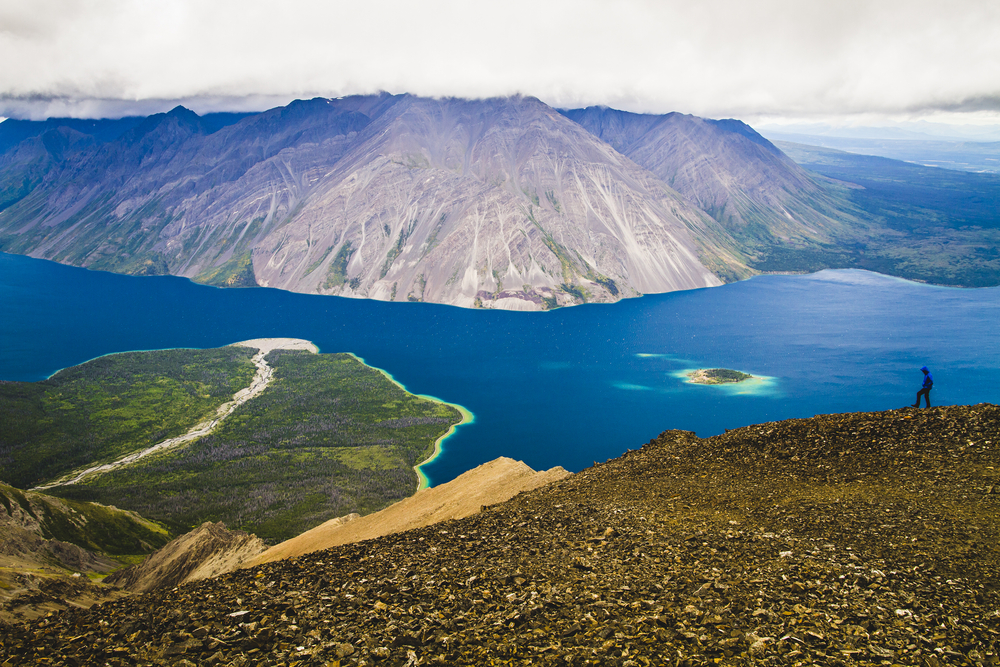 Kathleen Lake at the Kluane National Park and Reserve

Home to 17 of Canada’s 20 highest peaks, Kluane is famous for its wilderness recreation, especially mountaineering. Explore high mountain passes on challenging multi-day treks, or tamer hikes from trailheads around Kathleen Lake. Flightseeing allows you to survey the terrain without getting your boots muddy. 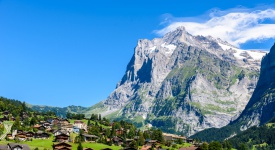 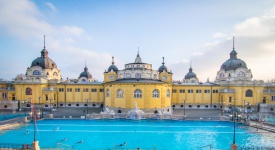 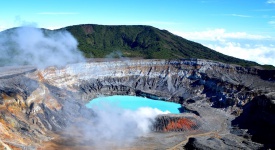 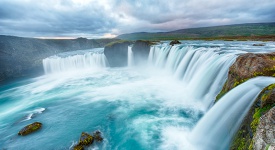