Summer is all about picnics and beaches, fireworks and hammock time, dining outdoors and planning the best windows-down, feet-up road trip of your life. But this year, be sure to leave a little room on your calendar for the rest of this summer’s fare, ranging from rare concerts to the search for an even rarer musician. Here’s the best of what’s on this summer, and don’t forget: You can get tickets for a lot of these events, and more, right here on CheapTickets.

RELATED: Want to road trip across America? Here’s how.

This is exactly what it sounds like. Go for Lionel’s velvety voiced ’80s love songs or sit back and hope to see a surreal Mariah moment live. 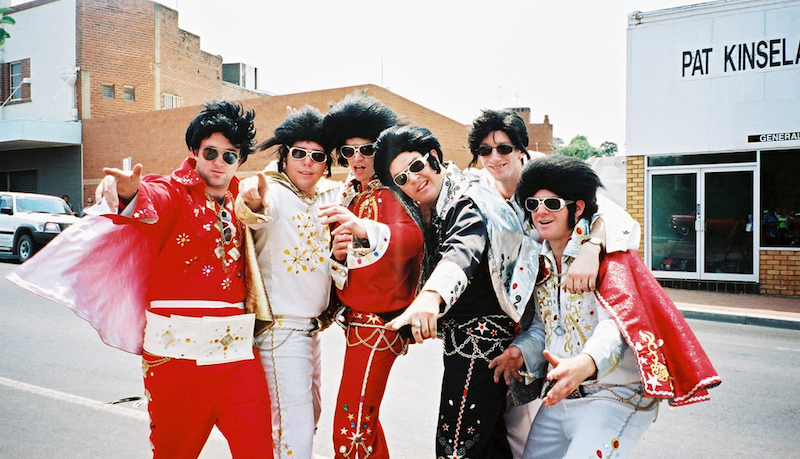 Pompadoured bands battle to pay a peanut-butter-and-banana tribute to the King of Rock ’N’ Roll. 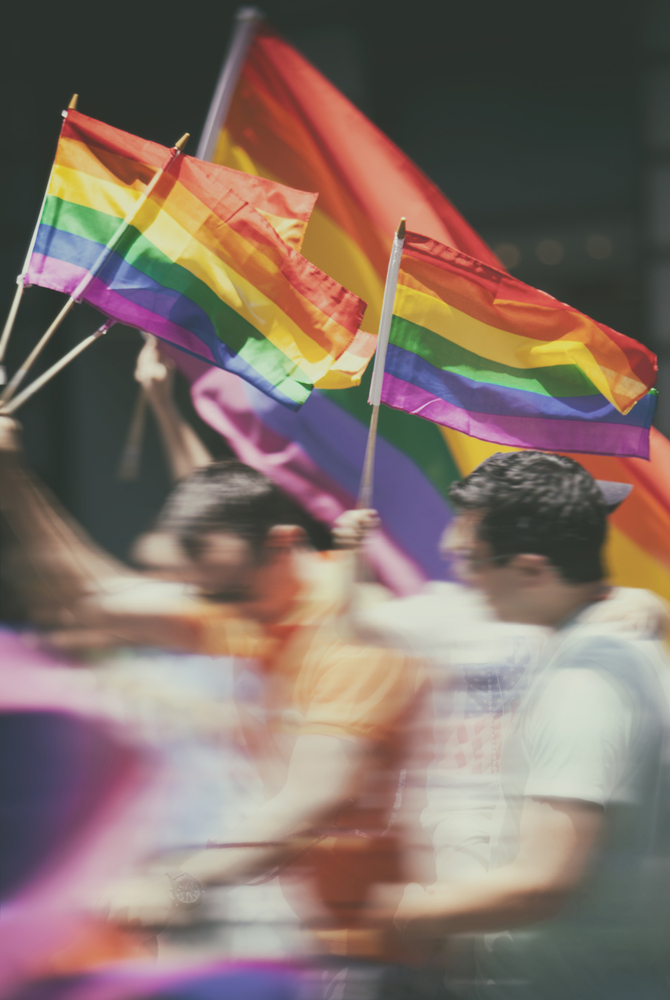 Devoted, unpaid volunteers run this annual festival and conference in Milwaukee—it’s one of the largest LGBTQ events in the country.

If you only do one triathlon this summer, do the one following the footsteps of fleeing Rock prisoners. You’ll never San Francisco like this again.

The vaunted “World’s Oldest Rodeo” in Prescott features pretty much everything a rodeo should: horse racing, steer wrestling—even team roping, aka “team bonding.”

Is there life on other planets? While Matthew McConaughey figures that out, enjoy the city’s UFO museum and colorful alien parades held in the very town that launched a thousand conspiracy theories.

Finally, you’re Batman! The man who scored his recent films—and other Christopher Nolan works like Inception and Interstellar—will be accompanying you with Dark Knight tunes. 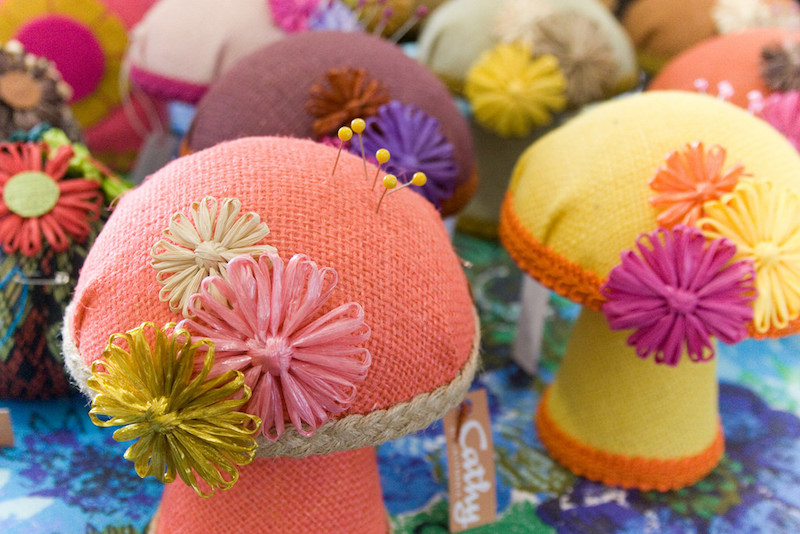 Whatever you’re wearing, carrying, or hanging on your wall pales in comparison to the hundreds of DIY goods sold at this annual Seattle fair (essentially a real-life Etsy shop).

About an hour outside Houston, country music, comedy, cook-offs, and senior citizen’s bingo await those who didn’t aggressively die from the Zika virus.

The biggest industry comedy festival in the world attracts the biggest stars. While this year’s lineup won’t be announced until May, past years have included big names like Seth Rogan, Sarah Silverman and David Cross. Expect a non-stop parade of amazing comedians, plus a literal parade featuring kid-friendly games and shows.

At this fest held in Lancaster County, kids forego the jousting and tipsy knife-throwing of a traditional renaissance faire, instead opting to learn songs for the “princess,” and transform into pawns in a life-size human chess match. Check (it out)! 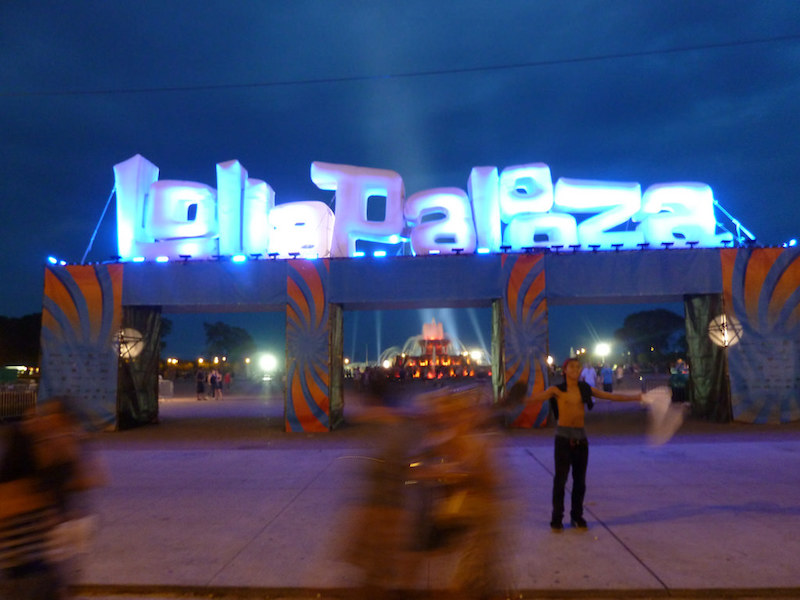 The biggest music festival with the biggest of shoulders, Chicago once again hosts Lollapalooza—four days of non-stop music and non-stop bathroom line-waiting. Arcade Fire, The Killers, and bad boys Blink-182 are some of the many, many bands.

ALSO: No need to plan for CheapCash—just book a flight and it’s yours, good towards hotels! 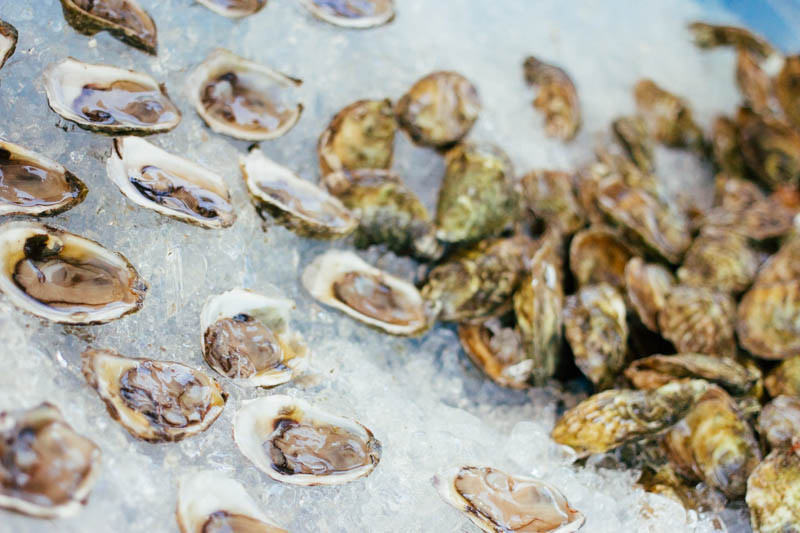 They say oysters are a natural aphrodisiac. And by “they,” I mean anecdotal consensus with no real bearing. They’re friggin’ delicious though, and shuckers up and down the East Coast have brought their finest to the New Haven area. 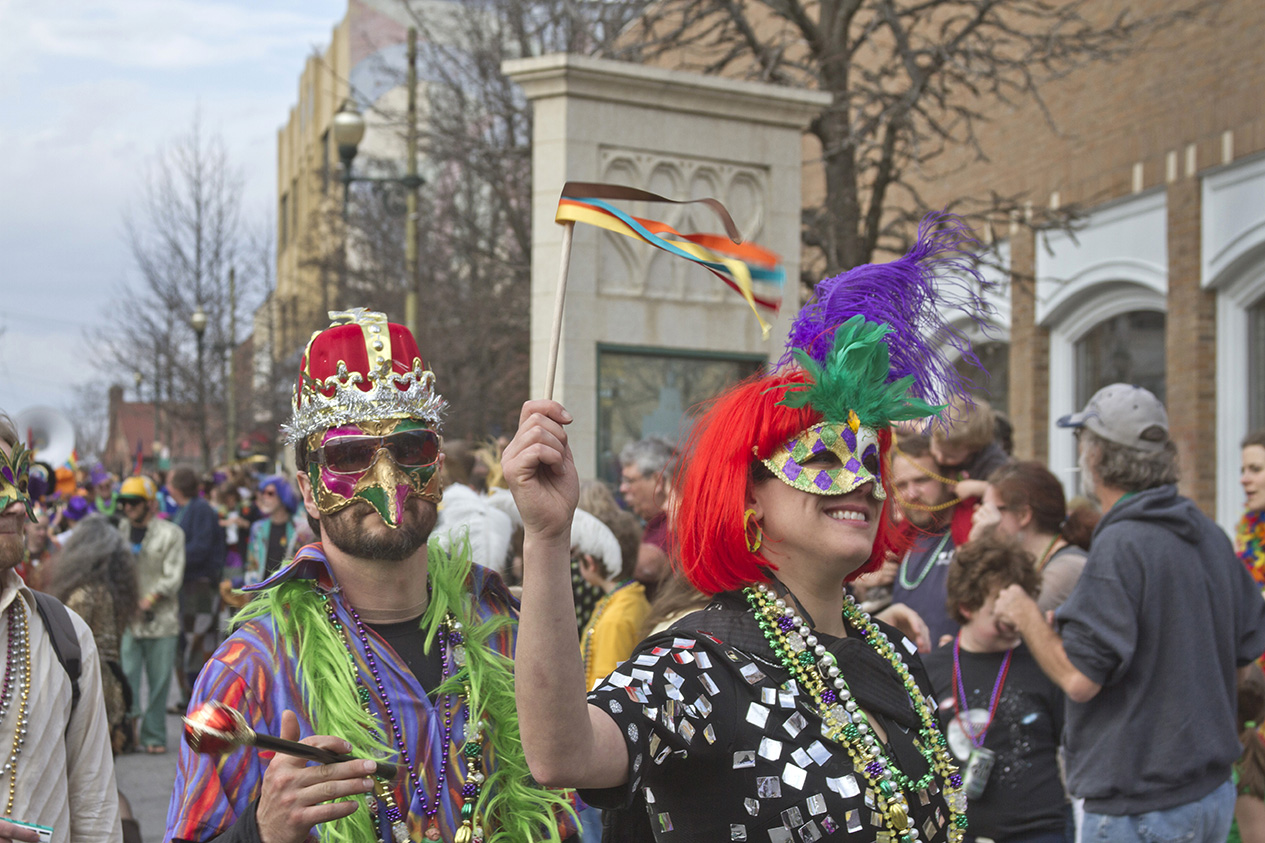 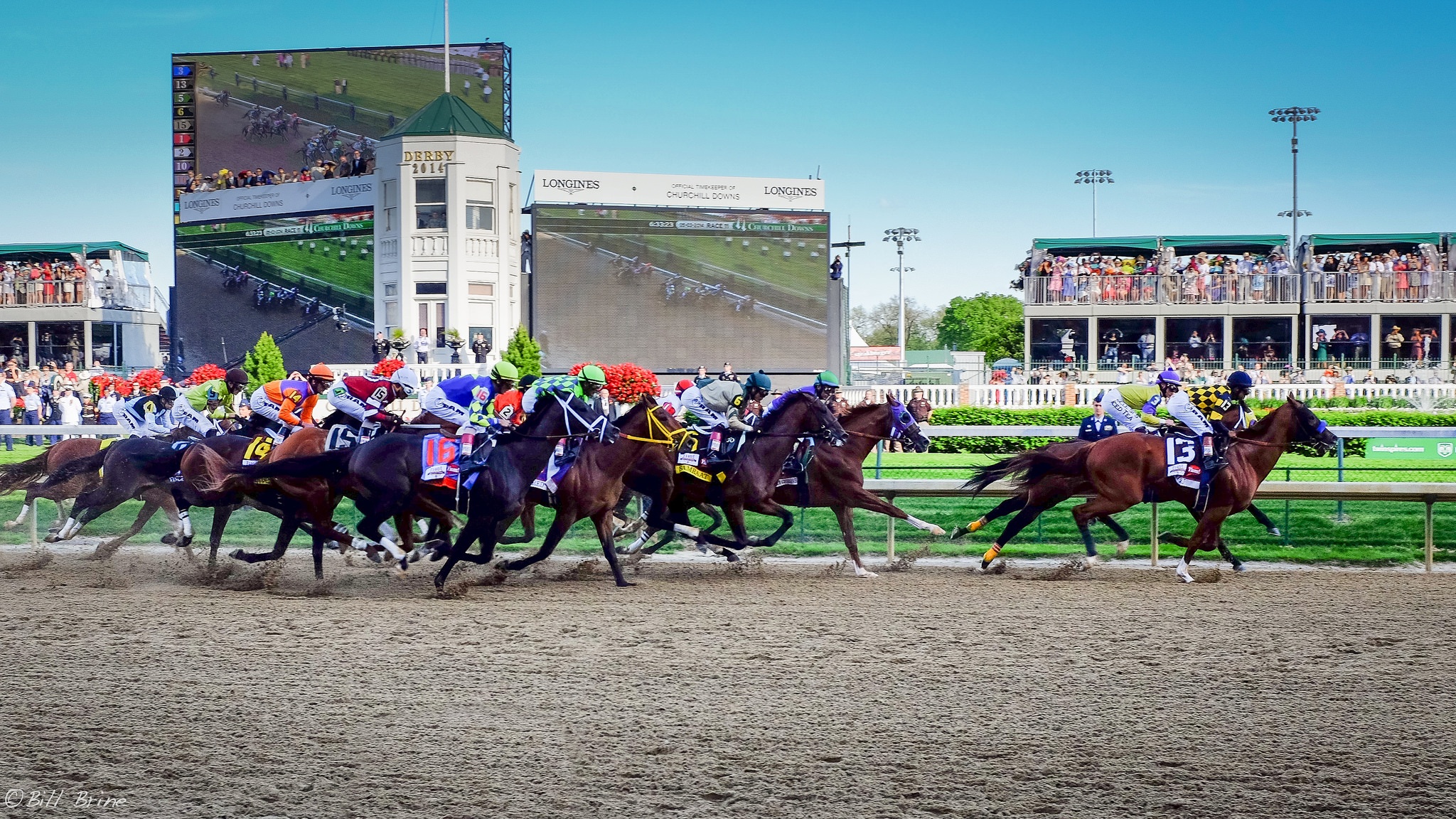 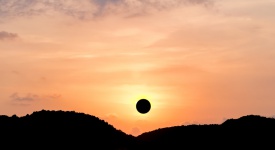 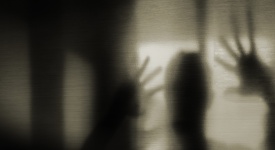