10 free things to do in San Francisco

San Francisco is certainly an expensive city to visit, as well as to live in. So give your wallet a rest and plan a visit to some of these always-free attractions. Then splurge on a great meal with the money you saved.

This great metropolitan park is nearly 200 acres larger than Manhattan’s Central Park, after which it was originally patterned. Miles of trails wind through the park and on Sundays many of its roads are closed to automobile traffic so visitors can bike and skate. More freebie attractions within the park include the Buffalo Paddock, Koret Children’s Quarter playground and Shakespeare Garden. 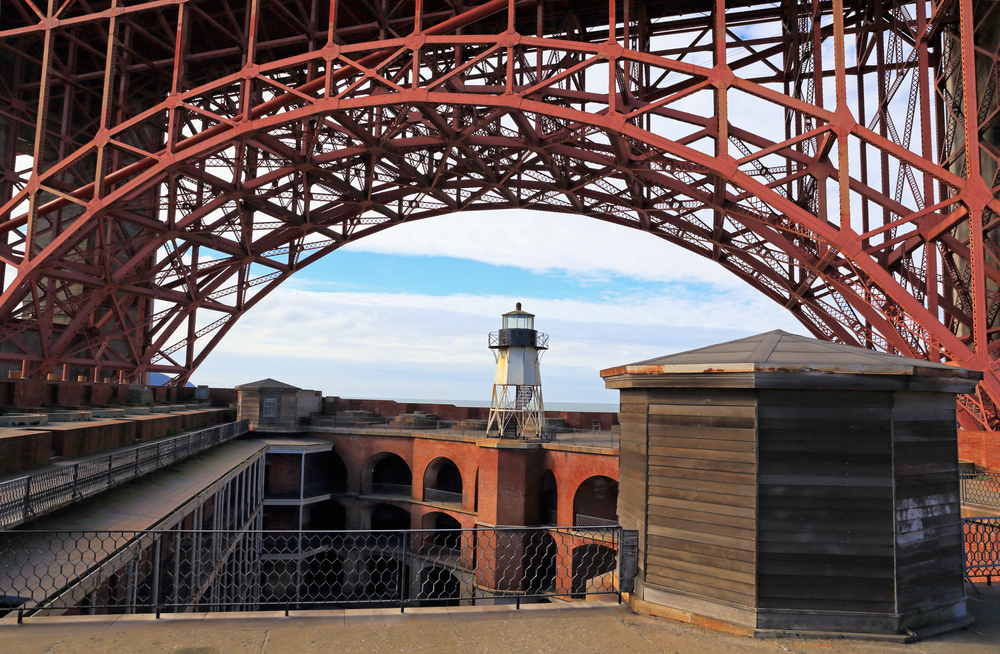 Dramatically located under the Golden Gate Bridge, this fort was built in 1861 and is the only Civil War-era fort on the West Coast.  It is perhaps most famous as the site in Hitchcock’s “Vertigo” where Kim Novak’s character jumped into the Bay. Now you can usually see surfers braving the cold waves. 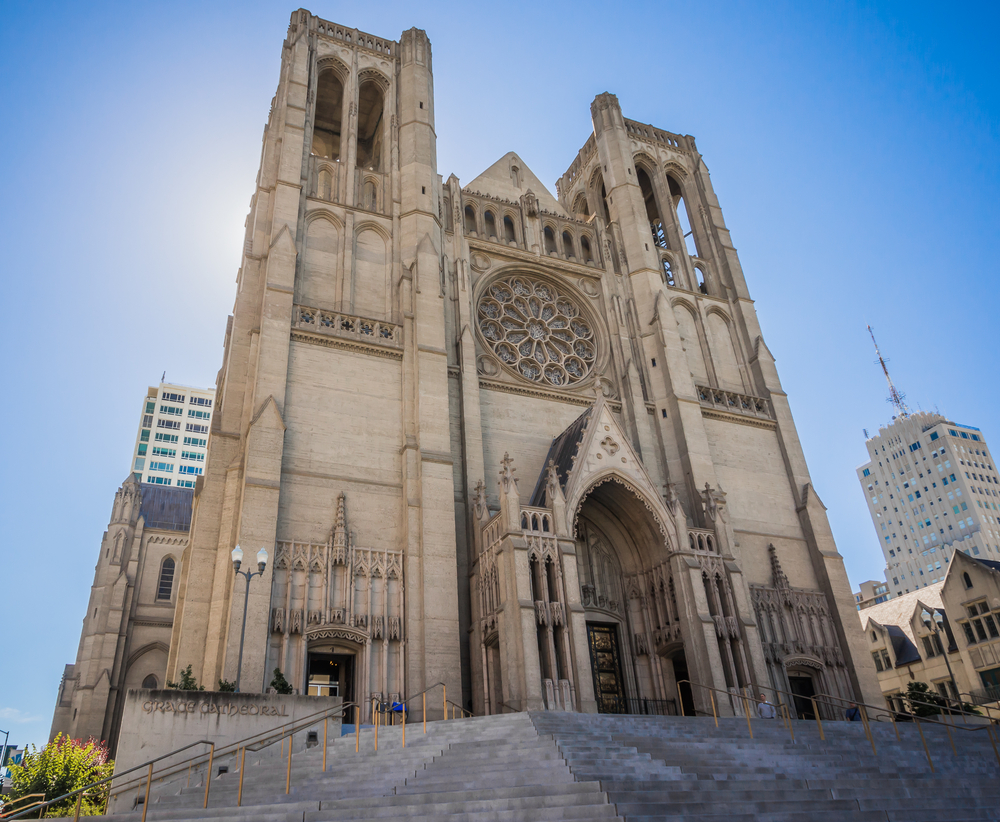 This French Gothic cathedral atop Nob Hill is the largest in the western U.S. Here you can see the gilded bronze entrance doors that are exact replicas of Italy’s “Doors of Paradise,” attend a concert starring a 7,286-pipe organ, and walk an inside or outside labyrinth. 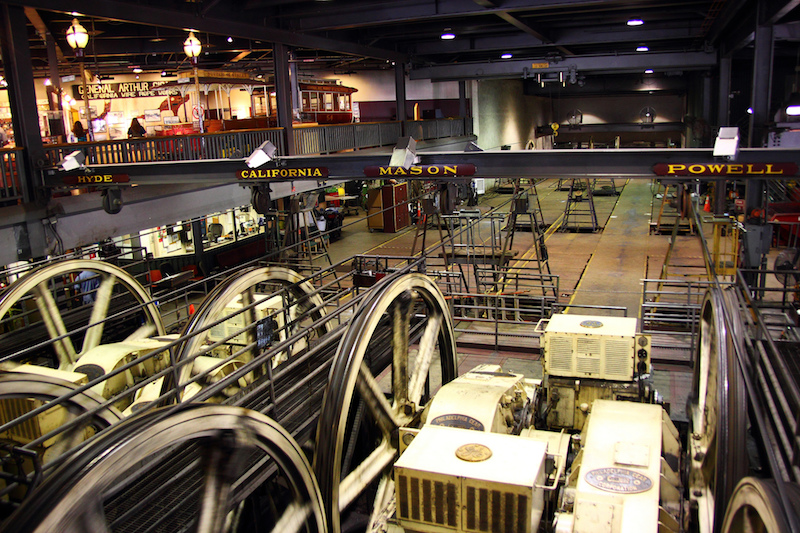 Located on the outskirts of Chinatown inside a lovely 1880s brick building that also holds the cable car barn and powerhouse, this museum is where you can see and hear the cable-winding machinery that powers the underground cables. Three retired cable cars and assorted artifacts and memorabilia are also displayed.

These ocean-side bluffs located at the southern end of town were used by the military until 1963.  Now part of the Golden Gate National Recreation Area, the former fort offers trails with stunning coastal views and an observation platform where you can watch hang-gliders and sometimes see whales passing close to shore in winter. 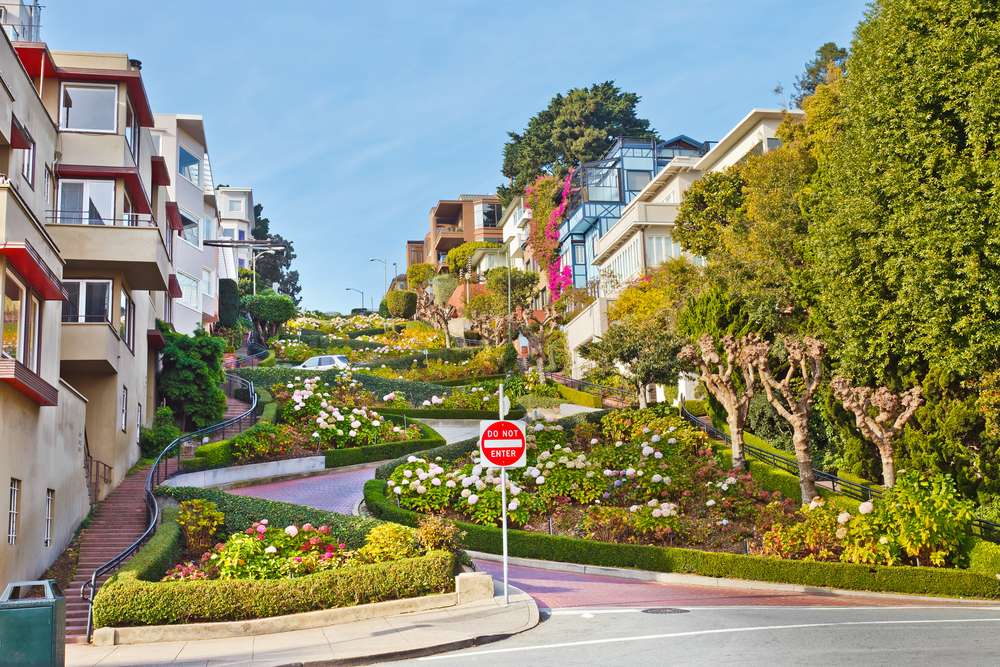 Start your ride at the top of Lombard and Hyde streets, then try to keep your eyes on the bumpy brick road—and not on the spectacular view—as you maneuver eight tight turns to the bottom of the lane also known as the Crookedest Street in the World. 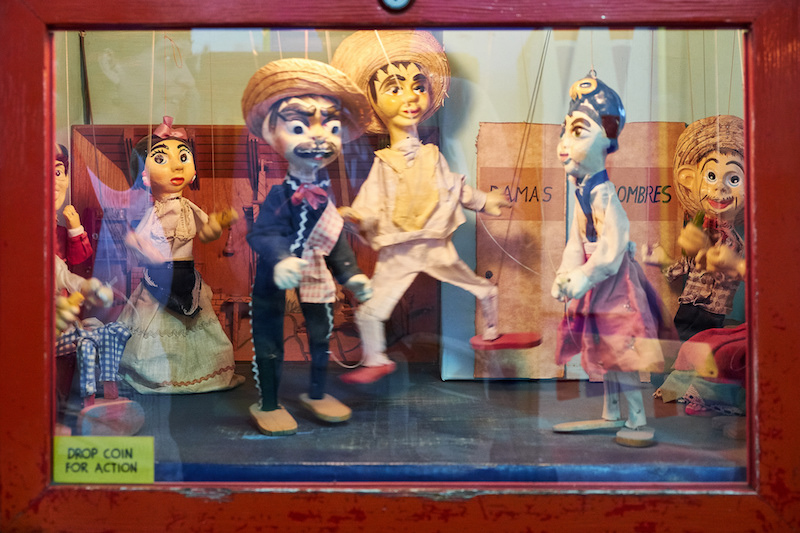 This “mechanical museum” is the world’s largest collection of antique coin-operated machines.  Though entry is free, it does cost one or two quarters to operate the old arcade machines—perhaps a player piano or a miniature steam shovel that collects 90 seconds worth of gumballs.

This was formerly the longest operating military post in the Uniteed States. Now transformed into part of the expansive Golden Gate National Recreation Area, it provides trails, art, views and plenty more. Don’t miss the sweet pet cemetery or the largest collection of Andrew Goldsworthy sculptures on public view in North America. 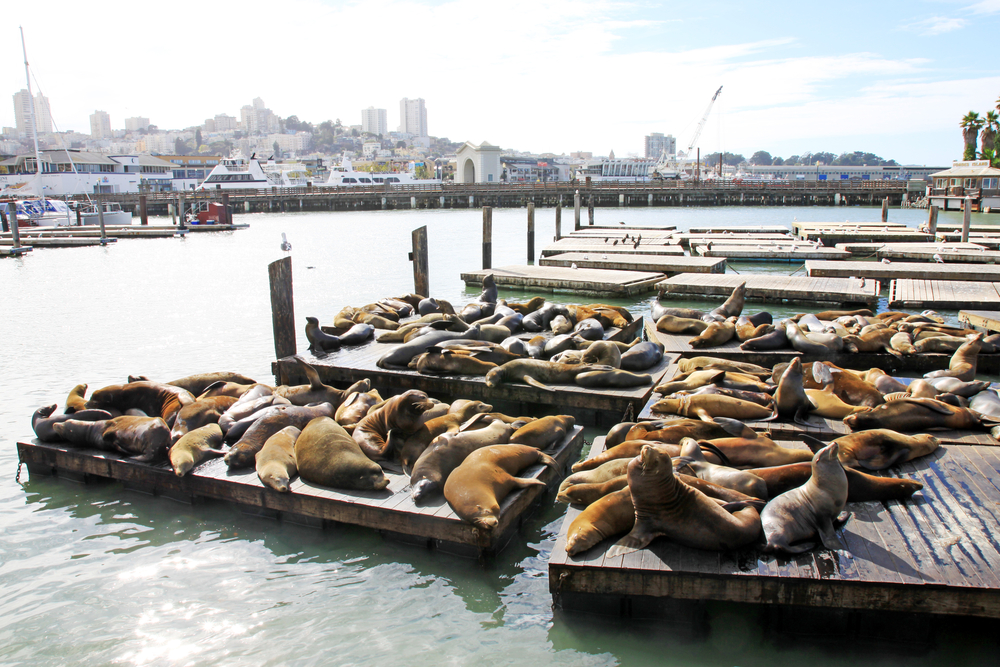 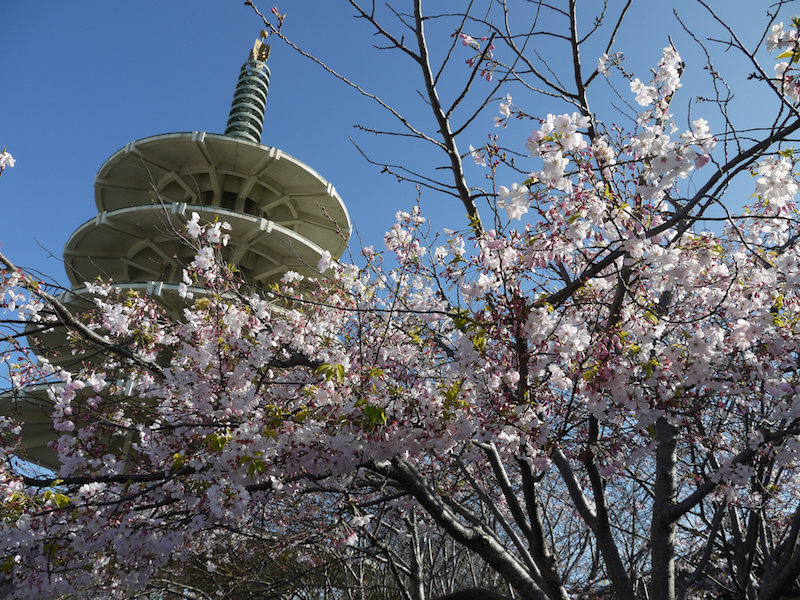 San Francisco is a walker’s paradise. The city’s naturally intriguing streets become even more so when walked with a knowledgeable guide. These informative tours sponsored by the San Francisco Public Library last approximately 1½ hours and cover most areas of the city, including Haight-Ashbury, Historic Market Street and Japantown.

Carole is a Berkeley-based travel writer who most especially enjoys cultural and culinary travel. She contributes to an assortment of publications and is the author of 18 books. Carole oversees two websites, berkeleyandbeyond.com and webcamtraveler.com, and she blogs at travelswithcarole.blogspot.com. 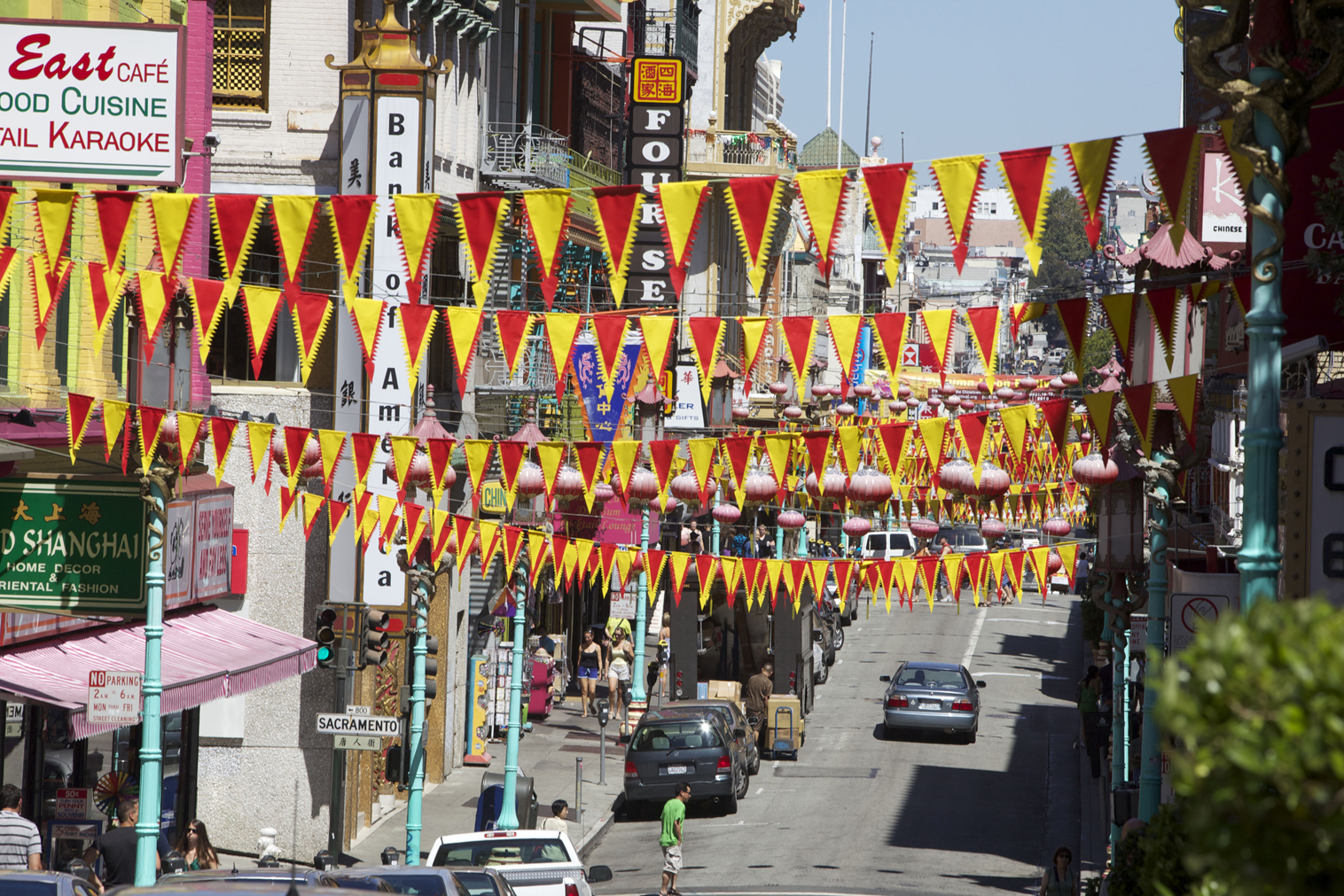 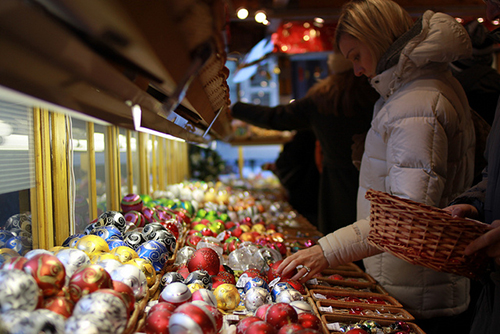 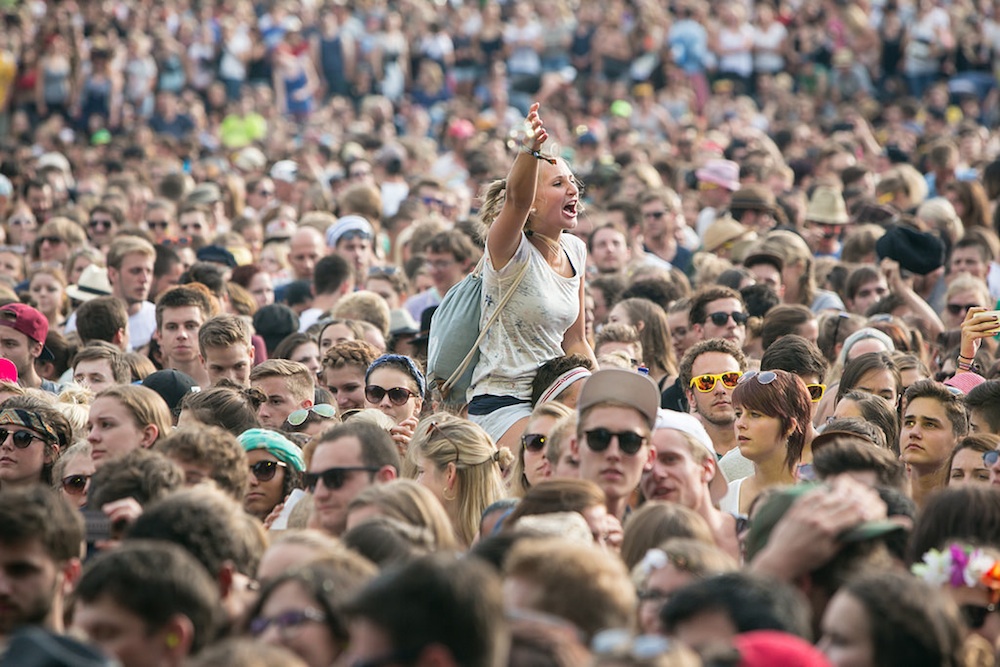