Before summer comes to a close, squeeze in one last feel-like-a-kid again experience. Here’s a roundup (pun intended) of America’s best carousel rides.

This 1940s carousel wore several hats—attraction at a Maryland amusement park and even a bargaining chip in the civil rights movement—before becoming the lighthearted tourist attraction it is today. Dubbed the Smithsonian Carousel, it sits in front of the he Arts and Industries Building in the nation’s capital. 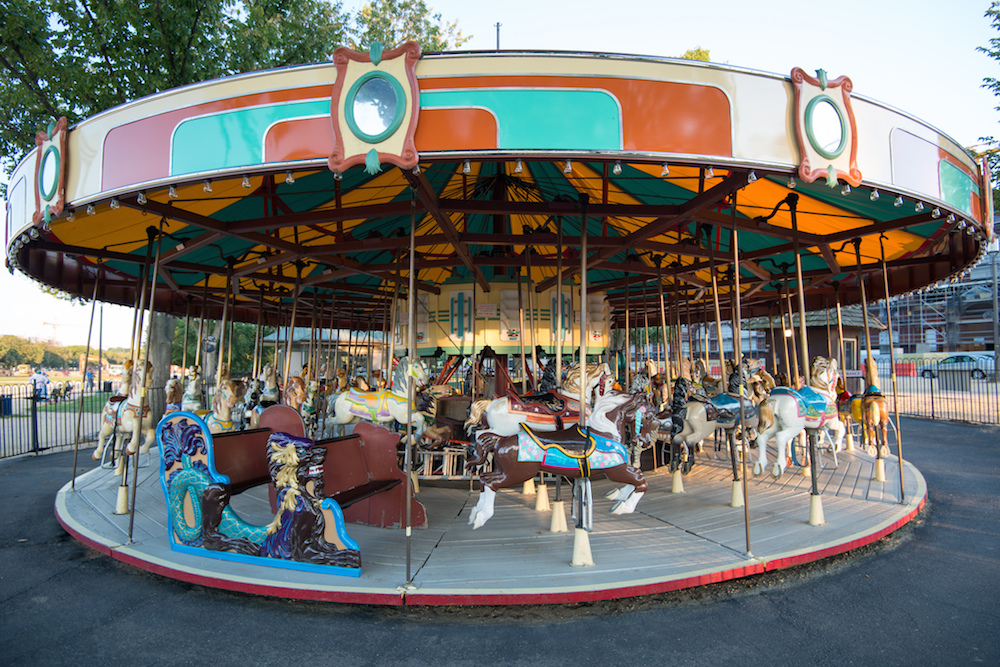 The Carousel on the National Mall is an American icon | Credit: Robert Lyle Bolton/Flickr Creative Commons.

Take a break from the overstimulation of the Big Apple and head for this 1922 carousel inside Brooklyn Bridge Park. With typical New York swagger, its 48 horses and two chariots are housed inside a stunning glass pavilion designed by bigshot architect Jean Nouvel. Go for a ride, or reserve the entire thing for a birthday party, photo shoot or wedding. 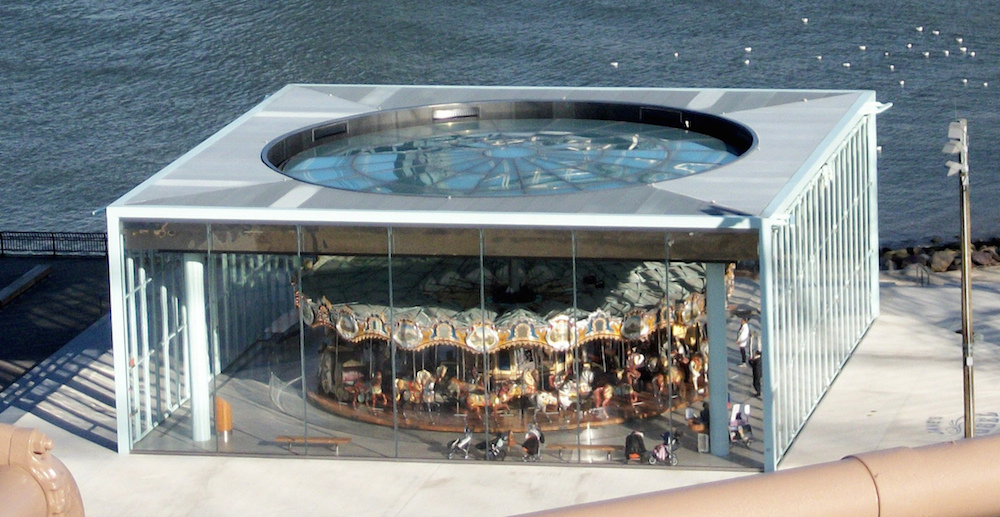 Originally an attraction at New York’s Coney Island, this 1878 (!!!) landmark is the oldest platform carousel in the country. The antique attraction has been restored to its former glory, complete with an old-timey Wurlitzer organ and real horse hair on the manes and tails. 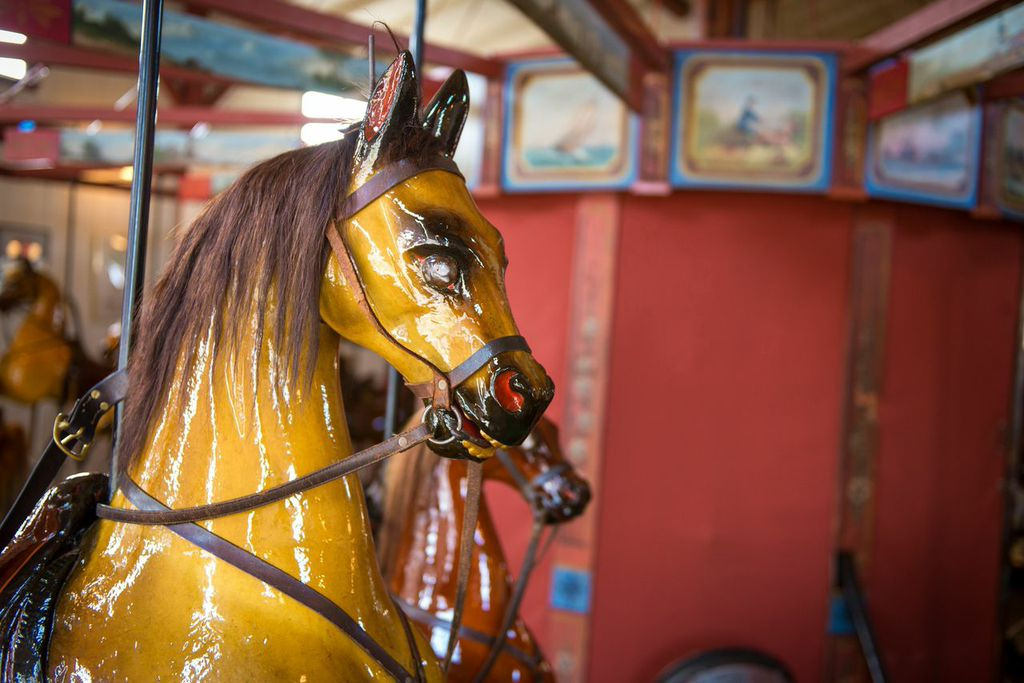 For a carousel with a cause, take a spin on this attraction at the Los Angeles Zoo and Botanical Gardens Zoo. The 64 wooden figures and two chariots showcase endangered California wildlife that the zoo is working to save. Rides are free with zoo admission ($15 for kids and $20 for adults).

If you’re bored with the usual carousel horses, then check out the menagerie of animals on this 1911 attraction inside Oaks Amusement Park. Gate admission is free; pay $3.25 to ride the carousel or buy a bracelet for all the park rides starting at $14. 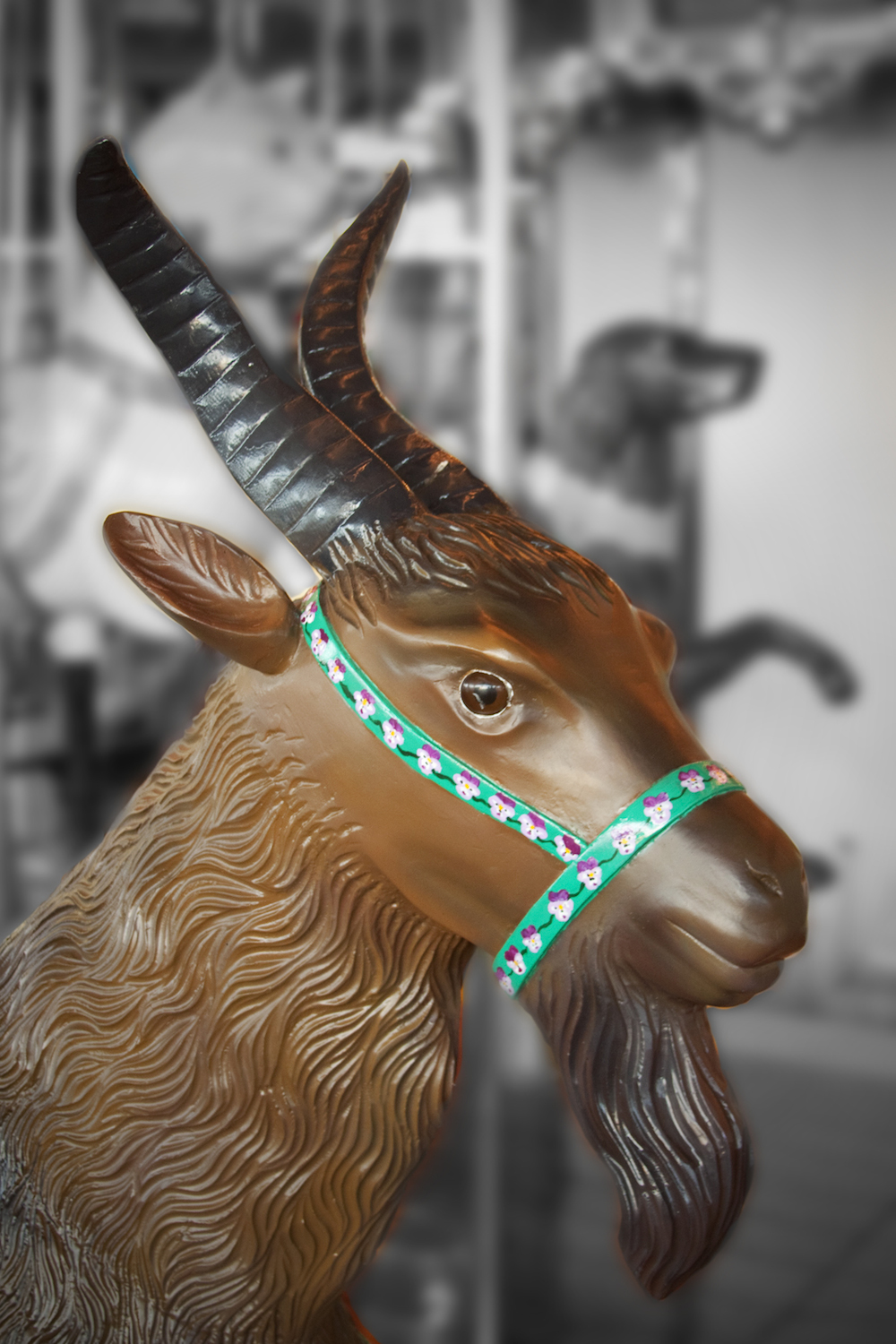 Sure, this amusement park has rides with flashy names like Iron Shark and Pirate’s Plunge, but the double-decker carousel remains a crowd favorite. The animal options range from lion to seahorse, so you can have a different ride every time. Single-ride tickets cost $4.

Here’s one you can ride year-round. The carousel that once delighted beachgoers on the shores on Lake Erie has been restored and moved to the Western Reserve Historical Society’s Cleveland History Center. The merry-go-round depicts scenes from its heyday in the mid-20th century, so folks who were around to ride it outdoors can reminisce about the good old days. General museum admission ($10 adults, $5 kids) includes two rides. 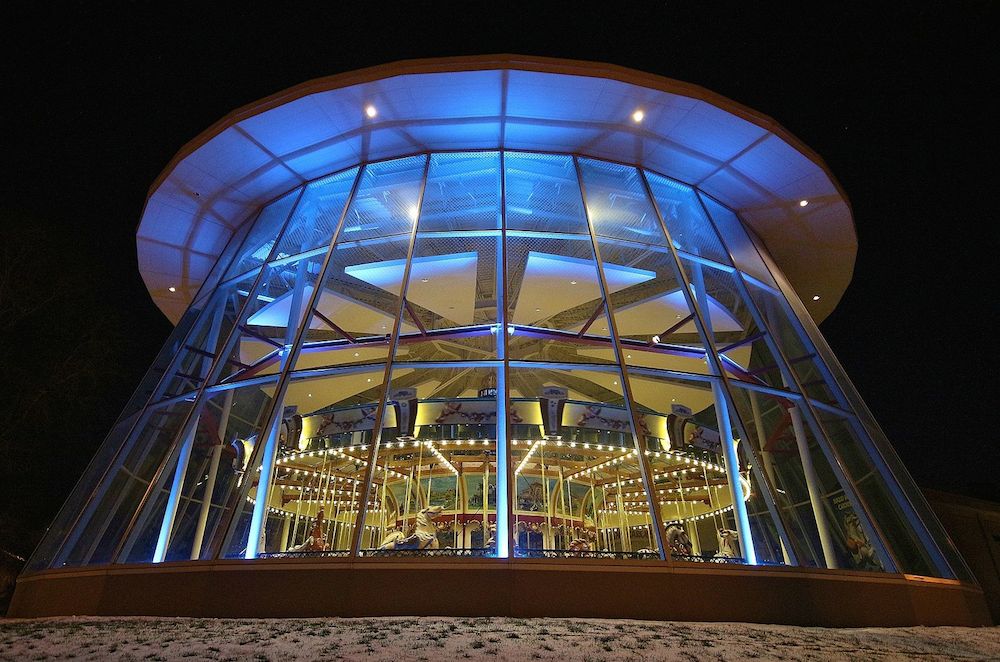 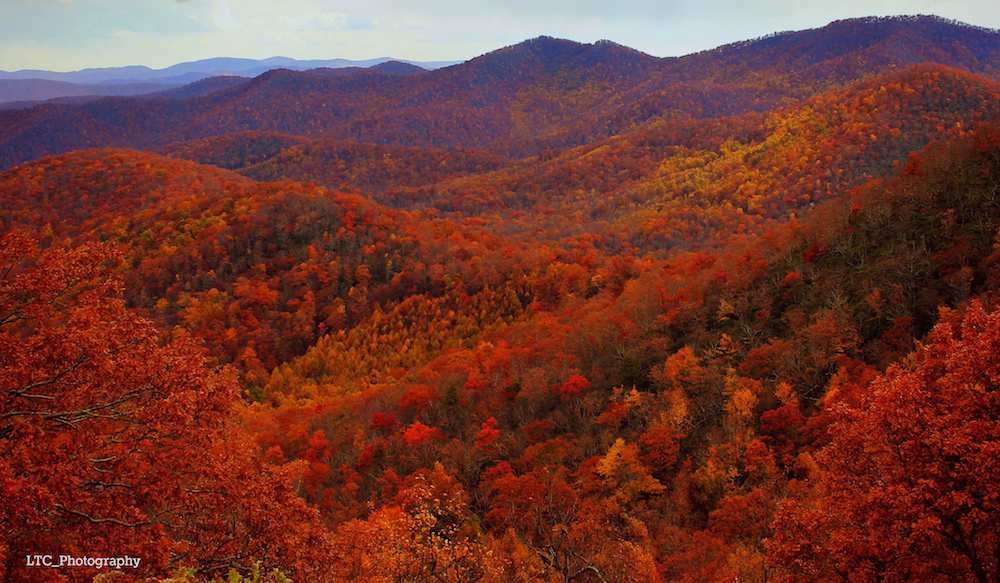 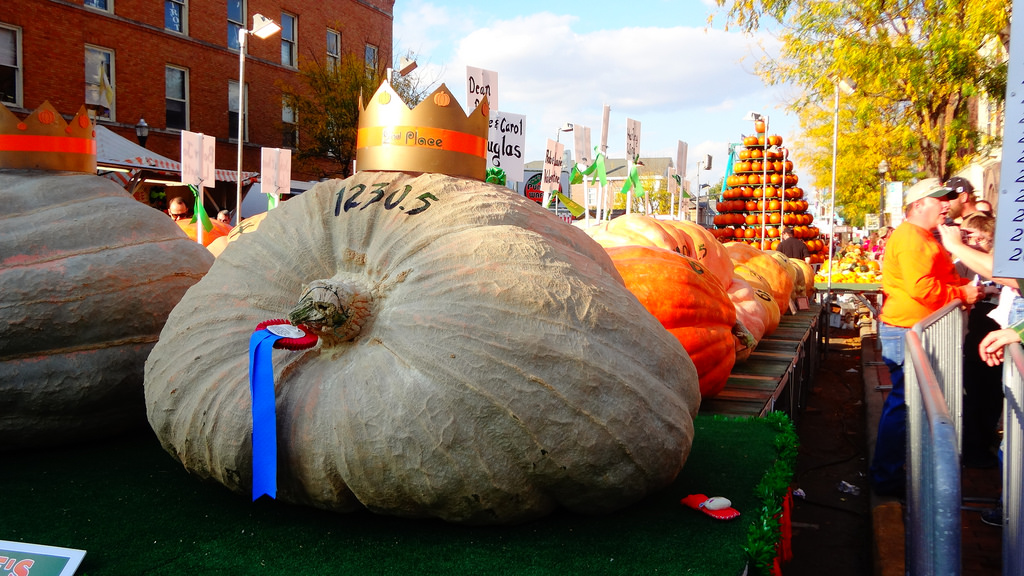 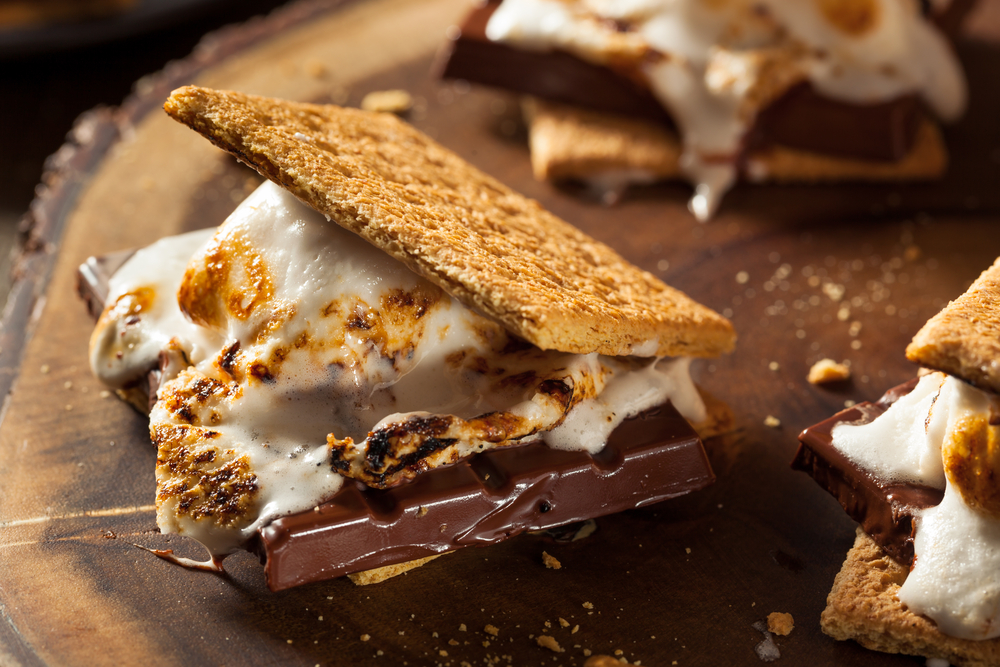 2 thoughts on “Go for a spin: America’s best carousel rides”