The cheapest NFL cities to visit this football season

Football season’s in full swing, and that means three things: beer, good food and tailgating. If you’re willing to go where the game takes you, here are the best NFL cities for enjoying all three without breaking the bank. 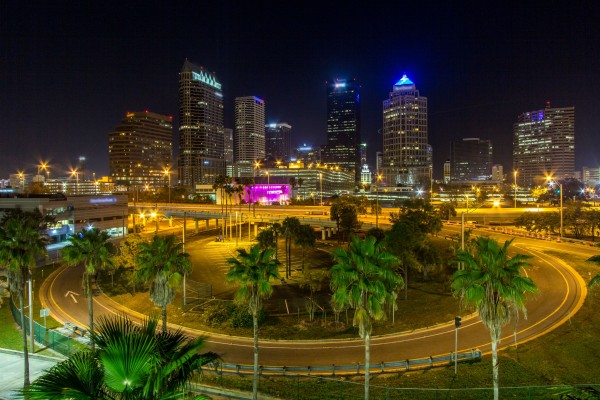 If you love fishing and football, Tampa may be the NFL town for you. The Tampa Bay Buccaneers—and their massive pirate ship, complete with animatronic parrot—play at Raymond James Stadium, tucked in right next to Al Lopez Park and its fishing ponds. Old Tampa and Hillsborough Bays are also close, offering dolphin cruises and watersports galore—all with a hefty dose of Florida’s famously free vitamin D, which makes for some pretty pleasant tailgating. 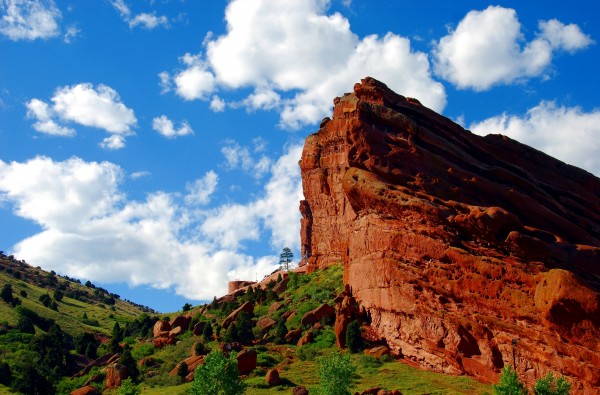 Ever heard of a little team called the Broncos? They hail from Denver’s Sports Authority Field at Mile High, where you can tailgate indoors at onsite bars like the Mile High Cross Bar and the 50 Yard Bar. Later, drop exactly zero dollars to take a brewery tour, explore the famous Red Rocks or pay tribute to your favorite locals at the Colorado Sports Hall of Fame. Walking in the 100-million-year-old footsteps of dinosaurs at Dinosaur Ridge is also a very free, very worth-it option. 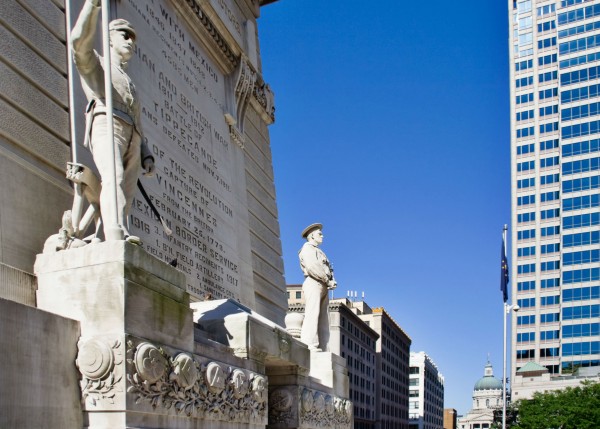 The Indianapolis Motor Speedway, Monument Circle, the Dallara IndyCar Factory…all these attractions are great, but this town’s main draw is, and will always be, the Colts. But since you’ll need to do something after the game anyway, you can take a totally free stroll along Lockerbie Square’s historic cobblestone streets or browse the clever insights and turns of phrase found in the Kurt Vonnegut Memorial Library. 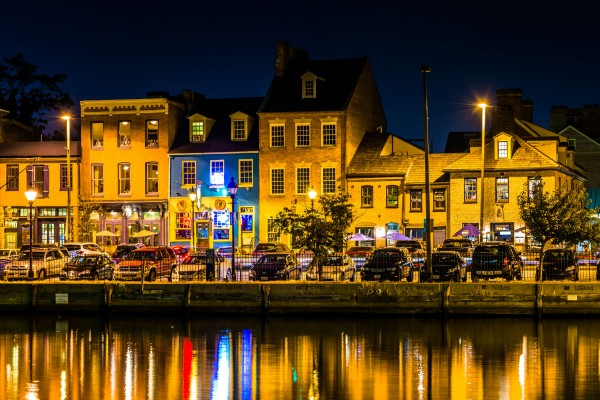 The city that brought us Billie Holiday, John Waters and the Star Spangled Banner is also home to the Ravens. Their M&T Bank Stadium is just a stone’s throw from one of Charm City’s darkest attractions—the house where Edgar Allen Poe grew up. Baltimore also offers heaps of free things to do, including the beautiful Basilica and the Baltimore Museum of Art. Once most businesses have closed up shop for the night, head to the historic Fell’s Point or Canton districts for some live music. 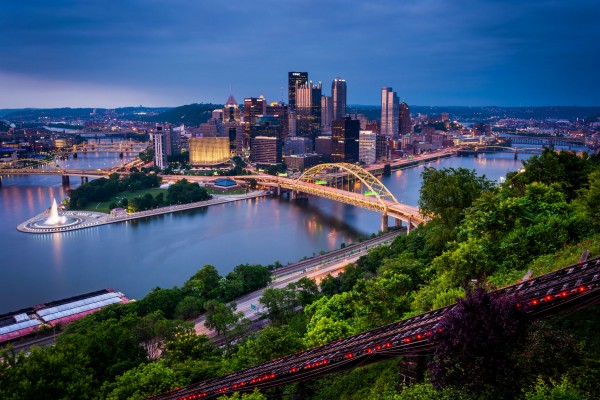 Pittsburgh nails the trifecta of American pastimes: gambling, sausage, and, of course, football. After working up an appetite by watching the Steelers dominate at the deliciously named Heinz Field, you can enjoy some cheap, German eats at Deutschtown or check out the Andy Warhol Museum and ToonSeum, dedicated to the art of cartoons. Best of all, the Rivers Casino is a few blocks from the stadium. 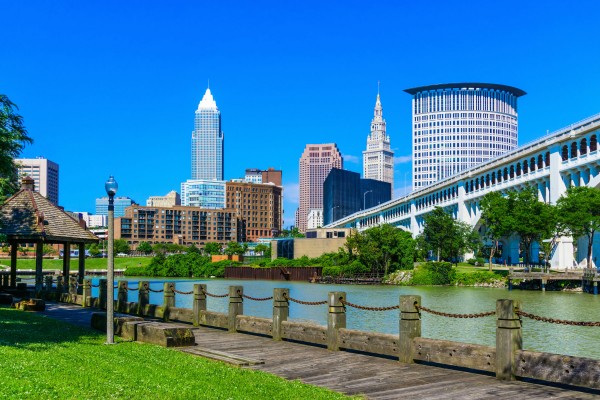 You can pick up your Cleveland Browns jerseys and hoodies at the FirstEnergy Stadium pro shop before the game, and show your love to the locals afterwards while digging into some cheap, satisfying eats and beer at the many bars and restaurants around the stadium. Once you’ve had your fill, hit up the Rock and Roll Hall of Fame museum or the always-free Cleveland Museum of Art to see works by Goya and Mondrian. 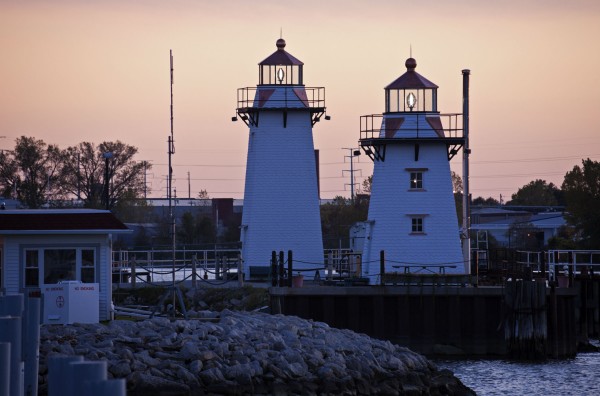 It doesn’t get more iconic than the Green Bay Packers, and their eponymous city dishes out as much competitive spirit as it does good, cheap fun. Scarf down some pork-belly tacos and venison sloppy joes at Lambeau Field’s onsite eatery before checking out the Packers Hall of Fame. Or head to New Zoo for some inexpensive thrills—here, you can feed friendly giraffes and play on an aerial adventure course. 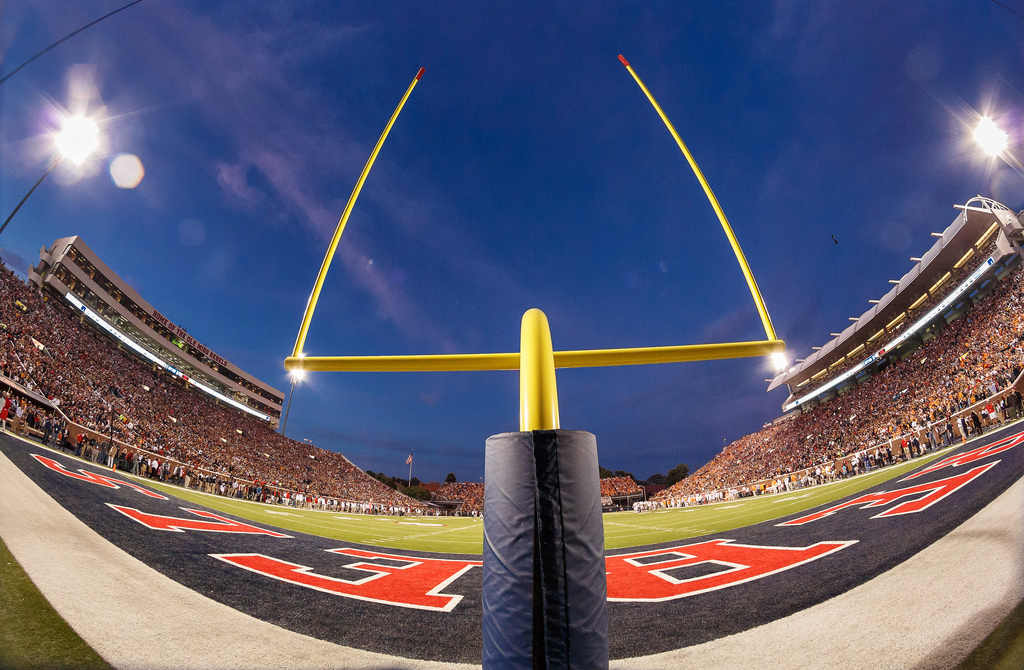 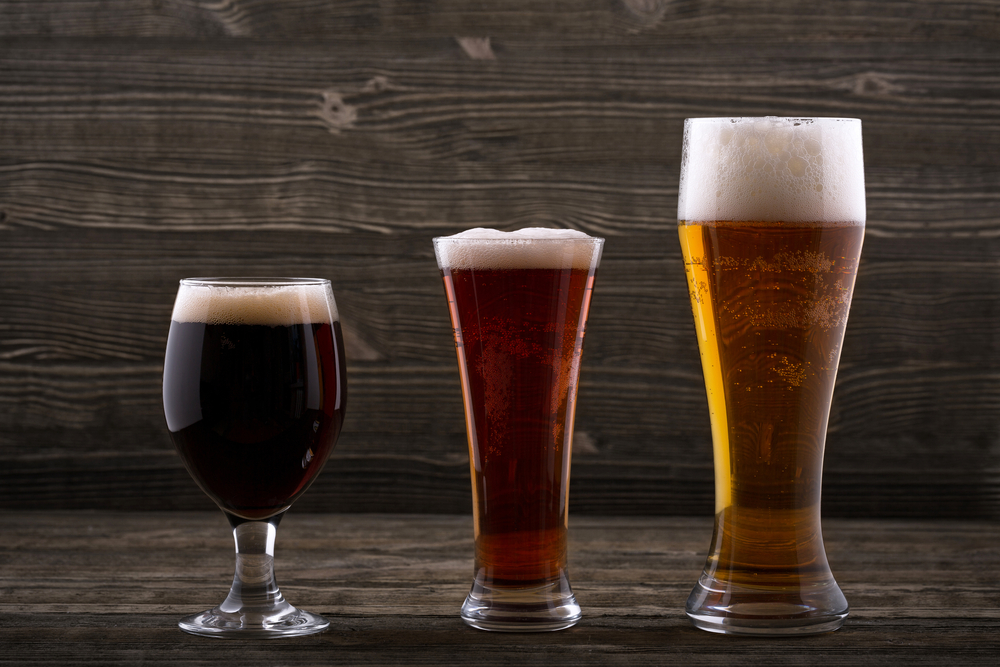 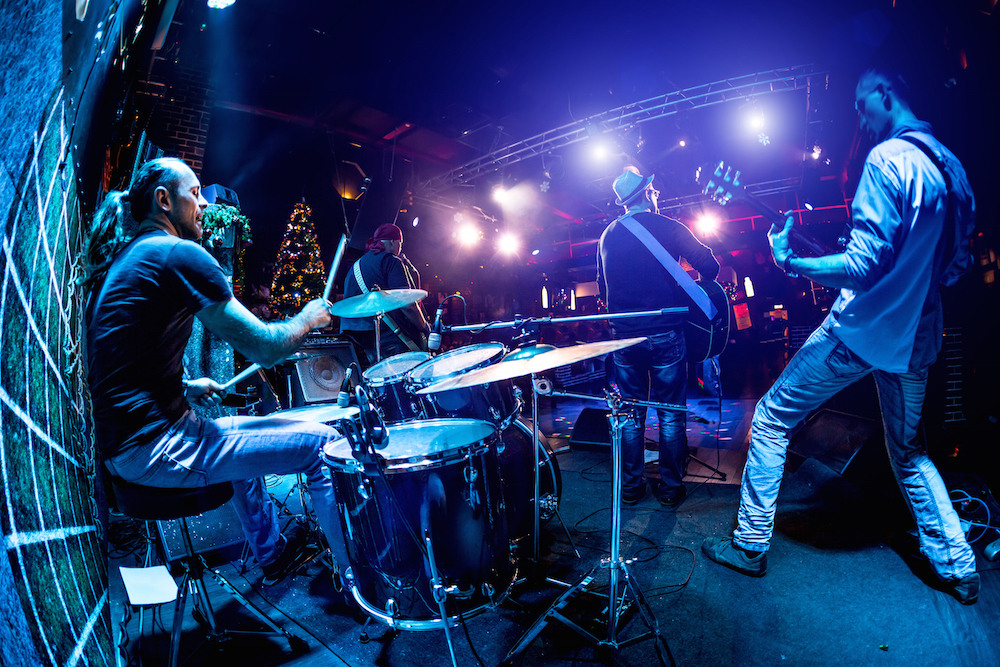