London on the cheap

Sure the Euro is down, but that does nothing for the Anglophile cheapster. London’s on the pound sterling, a.k.a., the oldest currency still in use, but don’t let the old pound keep you from hopping over the pond. You can actually experience London on the cheap and it’s bloody brilliant. 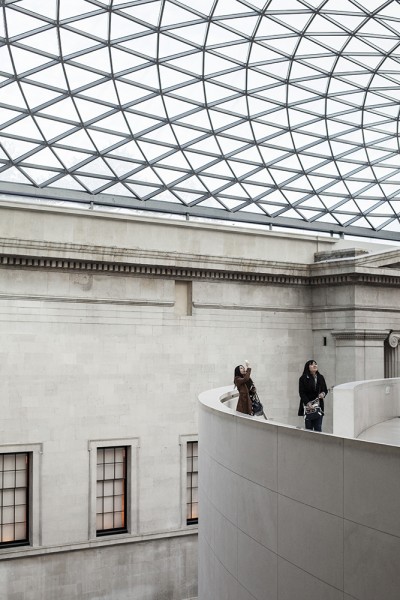 Inside the British Museum | Photo courtesy of Luca Piffaretti

1. Museums in London are FREE. That means you can see the Rosetta Stone at the British Museum, pose next to a painting of the handsome royal brothers at the National Gallery, learn about the city both prehistoric and present at the London Museum, and tell all your friends you went to Tate Modern for zero cost. You’re basically making money. 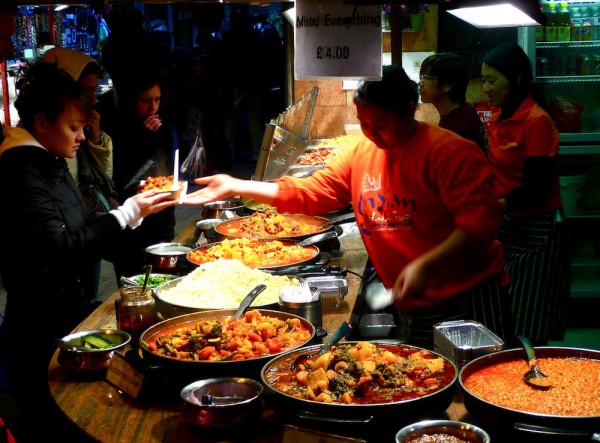 2. Cheap street food at Camden Lock Market. At Camden Town you’ll find yourself amongst tattoo parlors, street art, Amy Winehouse’s old stomping grounds and tons of leather. It is CRUCIAL that you grab a bite to eat at one of the many food vendors whiletaking in the area’s unique grunge vibe. You can get three tacos smothered in sour cream and a can of Coke for just under £6 pounds. If Mexican isn’t your fancy, you can find Chinese, falafel, donuts, mac n’ cheese, or just about anything you had or didn’t have your eye on. 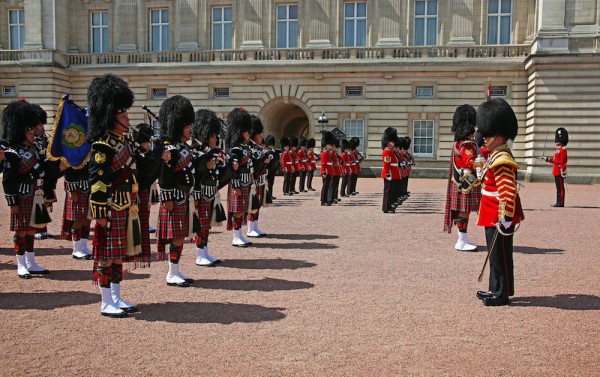 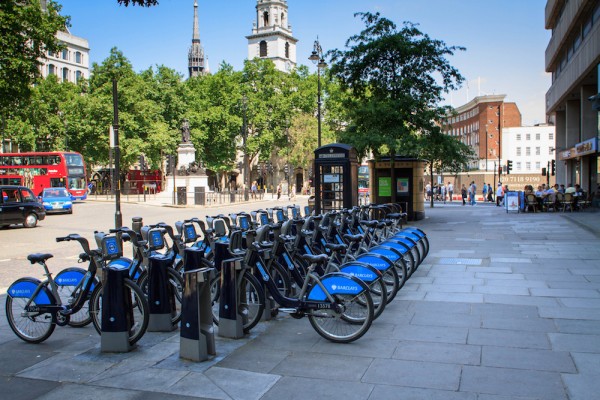 4. Bike share, old chap. Rent a “Boris Bike” (Santander Cycle, i.e. the red bikes you see everywhere) and take a ride along the South Bank where you can check the time at Big Ben and look upon the London Eye. You’ll only be out £2 for a 24-hour rent. Tube, who? 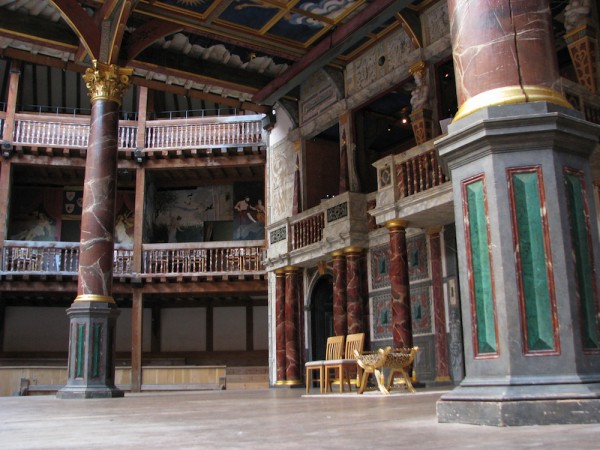 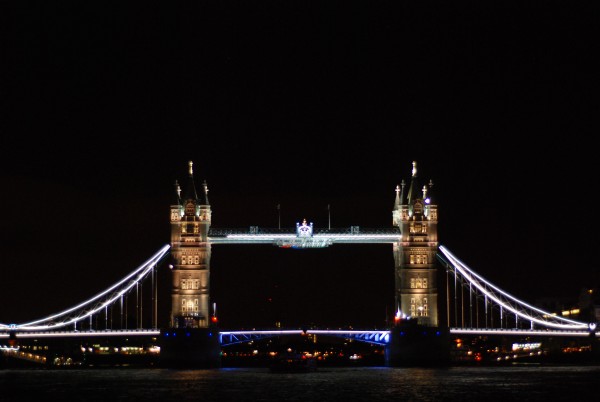 6. Bridge bargains. Recent updates to Tower Bridge means that you can experience the hustle and bustle of bridge traffic below by walking across a glass floor way up above for only £8. 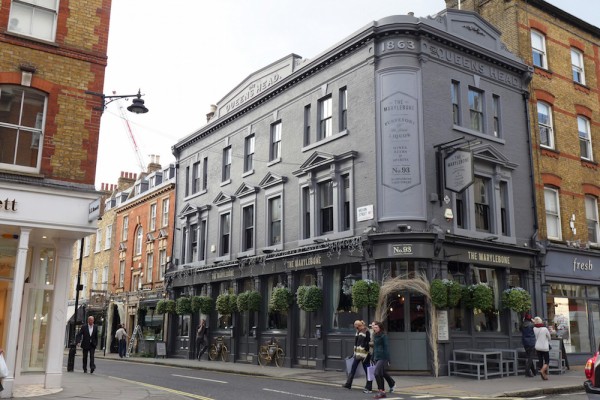 7. Yes, a box of shots. The Marylebone bar will give you a buzz to match the buzzing city with a treasure chest full of shots for just £20. You don’t need all eight, so save yourself a hangover and split the cost with a few friends. Choose from an assortment of infused liquors such as caramel tequila, white chocolate vodka, or chili Nutella cognac. 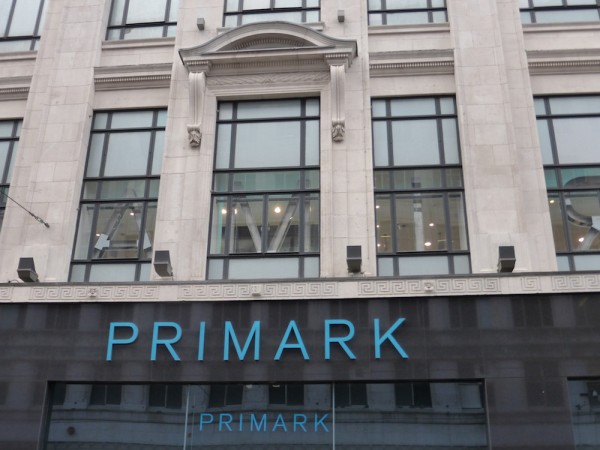 8. Posh threads for less. Primark is like the Forever 21 of London, meaning tons of clothes, shoes and accessories for way cheap. Plus, when your friends ask where your top is from you can say, “I got it in Europe,” to make yourself seem even more trendy. 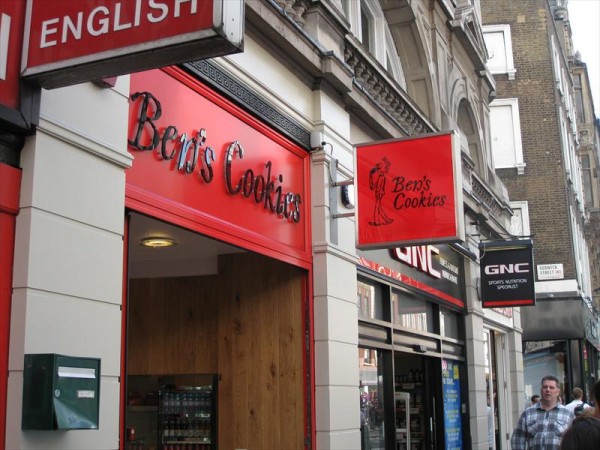 9. DIY high tea. Sweet-tooth cravings call for a trip to Ben’s cookies where you’ll find flavors like coconut, ginger & dark chocolate, and lemon. Grab a cup of teato-go from Café Nero and you’ve created your own “high tea” for less than £10. 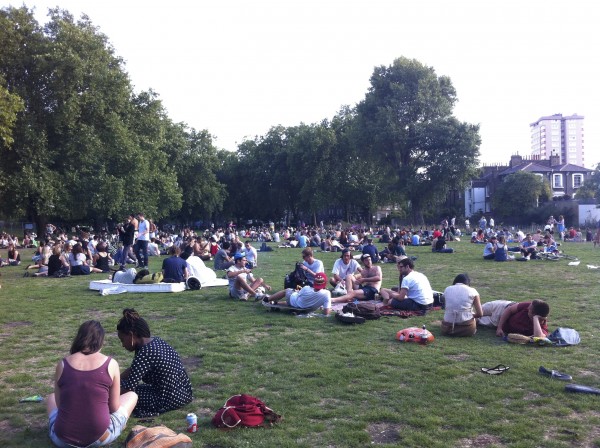 Picnic in the park | Photo courtesy of Monica Pedraja

10. Lunch al fresco. Pack a basket and take your pick of London parks to have a picnic. We highly suggest Regent’s Park because after lunch you can escape the city and spend a peaceful afternoon in apaddleboat for just a tenner. 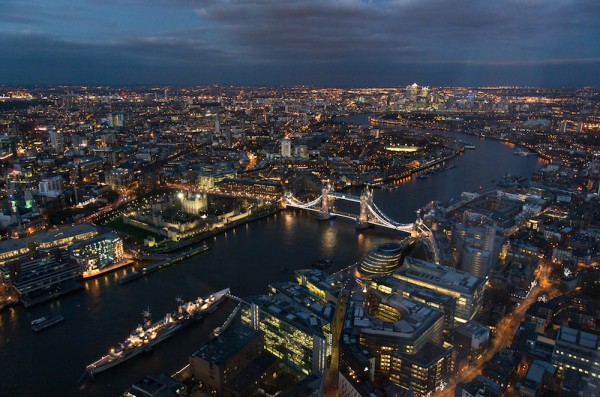 11. Buy a cocktail, get a view. Indulge in a cocktail while 1,016 feet inside the tallest building in London and Western Europe, The Shard. Cocktails at Aqua Shard can be costly, but you’ll get a drink and see Tower Bridge, Westminster Abbey, Big Ben, and Saint Paul’s Cathedral, which is cheaper than buying the tourist-trap ticket to the top. 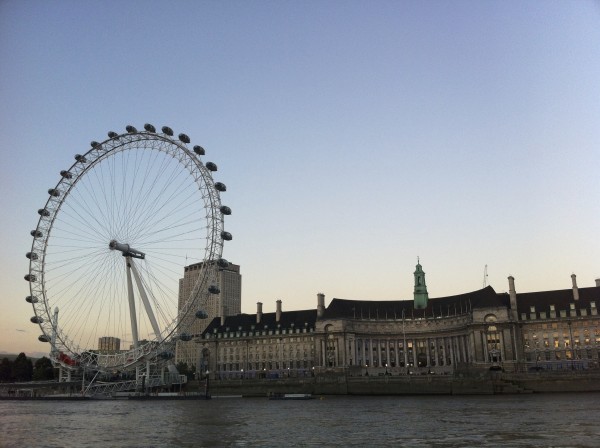 View of the London Eye | Photo courtesy of Monica Pedraja

12. Twice around the Eye. If you planned on seeing the views from inside of the London Eye, then kill two birds with one stone and invest in the “Day and Night Experience.” This ticket will get you two rotations so you’ll have a lot more bang for your buck. 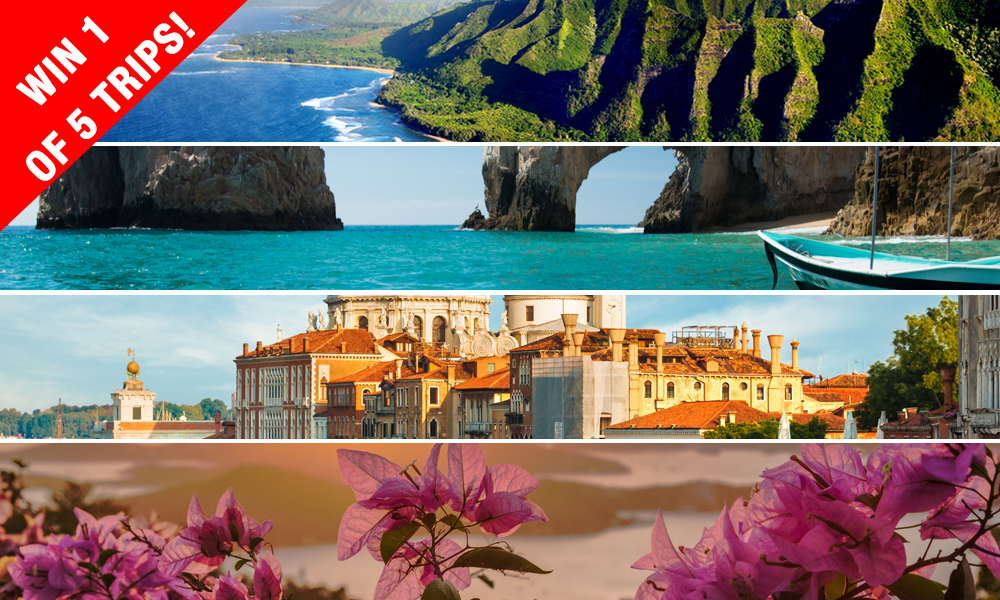 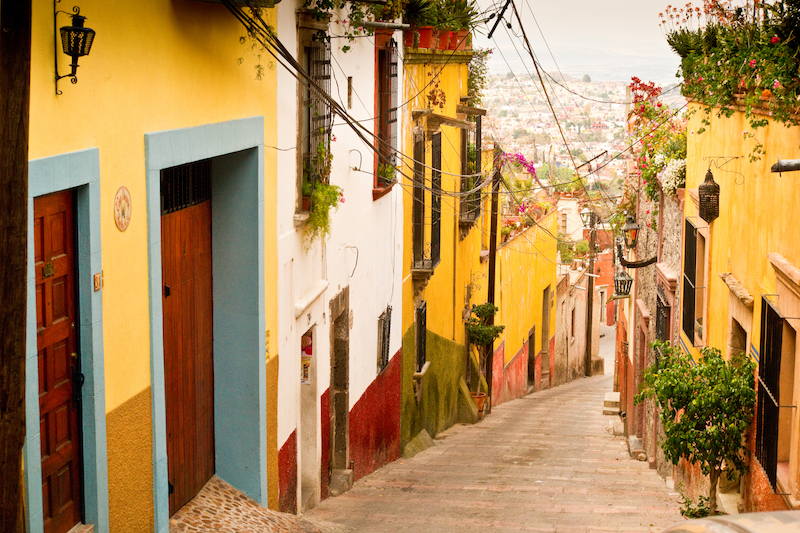 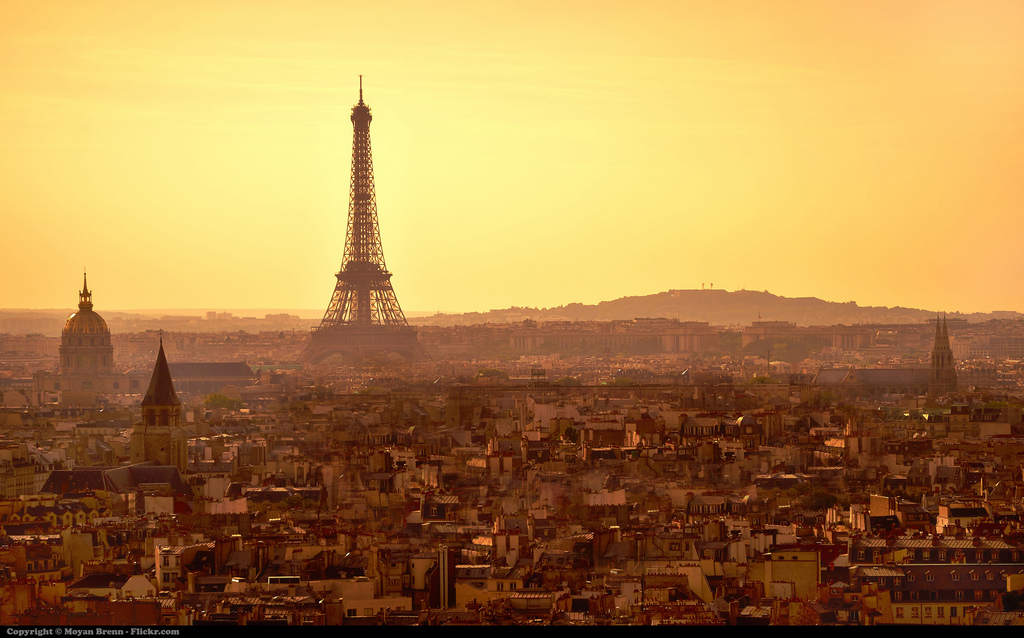