Summer’s here and you want to get away on a cheap ticket.  Flying into alternate airports is a fantastic way for families to save hundreds of dollars on summer airfare.

It’s no secret that airlines are raising prices and cutting capacity.  Use the CheapTickets flight search to your advantage and save money.   Click “expand search options” and then select “Include airports within 80 miles.”

A family of four from Chicago wants to visit Orlando.  They could save more than $350* by flying nonstop into Tampa instead of Orlando for the July 4th holiday weekend.  That’s a lot of extra money to spend on attractions like Walt Disney World andUniversal Orlando for just an extra hour of interstate driving.

The non-stop flights to Orlando are $300 but just $212 to Tampa.  There’s no connecting hassle and a major price difference.

For this example, instead of just searching for flights between Chicago O’Hare and Orlando International, the search now includes Milwaukee, Chicago Midway, Tampa and Daytona Beach.  Other cities where this search option could help include: Boston, Fort Lauderdale, Los Angeles, New York, San Francisco and Washington D.C.

Derek is a producer, travel writer and explorer who recently moved to New York City from Chicago. 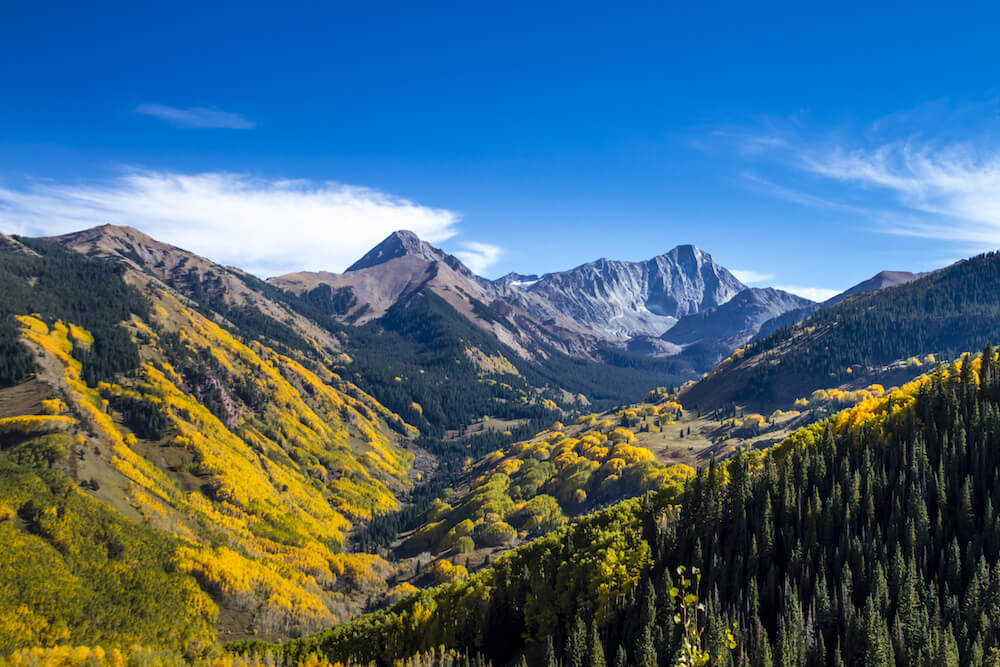 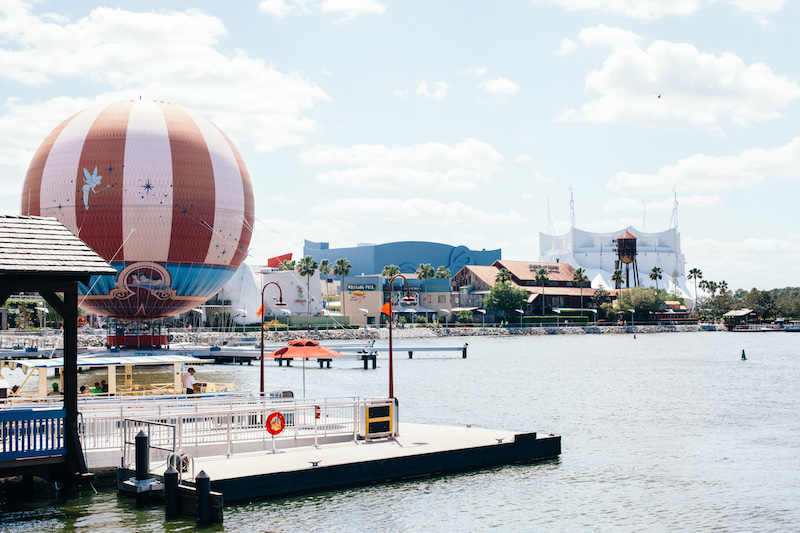